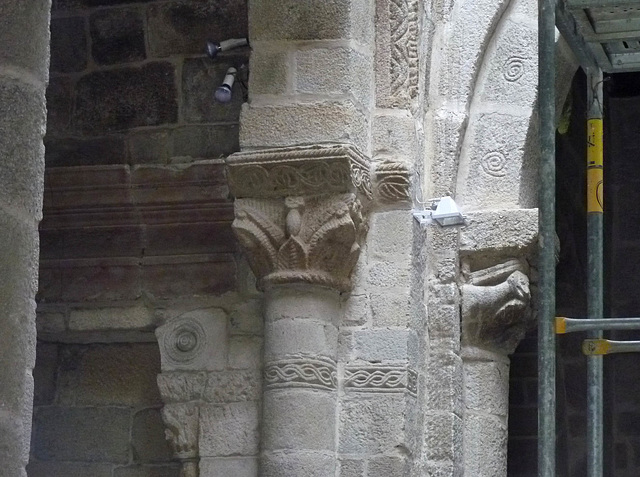 Unfortunately the church was under reconstruction, when I visited. I could peep over the fences, but only enter the three nave basilica a few steps, as the interior was filled with scaffoldings - and the workers did not like visitors on the site. But I could at least glimpse.
Suggested groups:
Comments