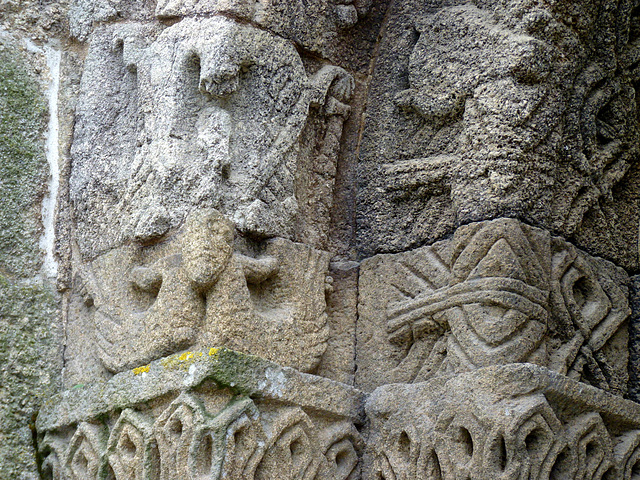 Here is either a really fat mermaid - or here are two lean mermaids sharing one head. Lions with this "feature" are common -but mermaids..?
Suggested groups:
Comments