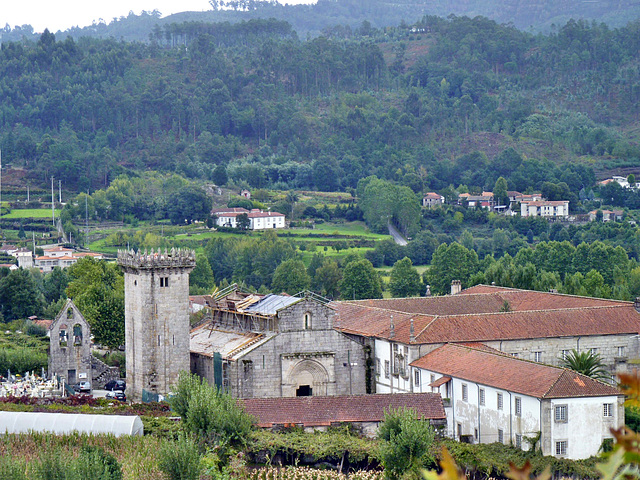 Unfortunately the church was under reconstruction, when I visited.