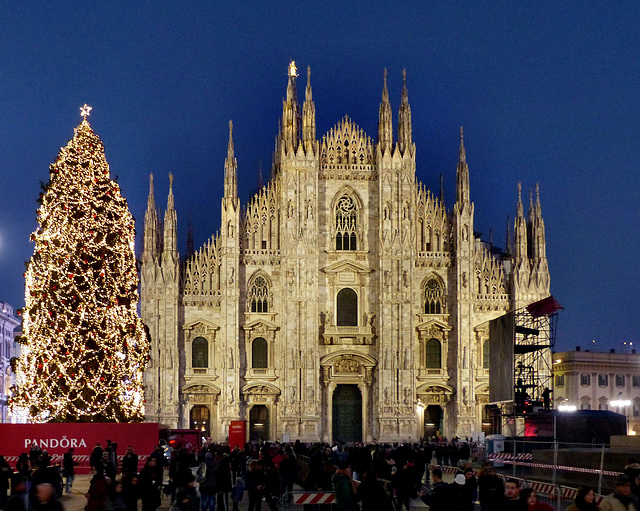 With an interior area of 11700m² the "Duomo di Milano" is the world´s third largest church.
Suggested groups:
Comments