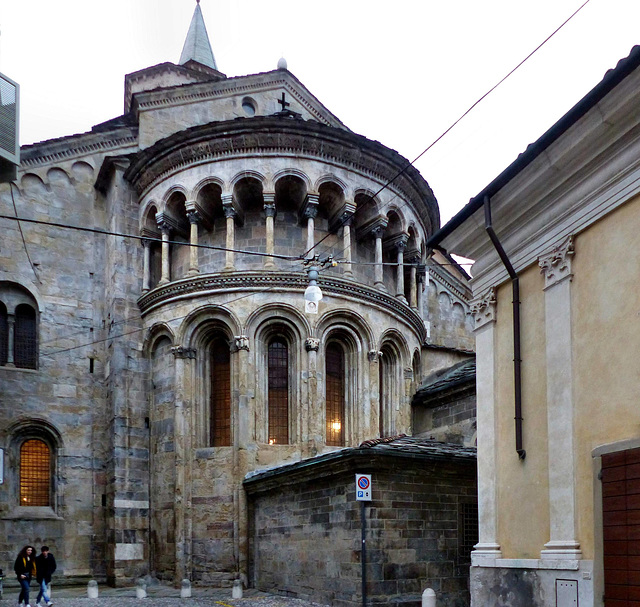 The church, here seen is the apse, was founded in 1137 on the site of aan older church and the altar was consecrated in 1185, but during the 13th and 15th century the works slowed down and the Romanesque church never got completed.

Bergfex has particularly liked this photo