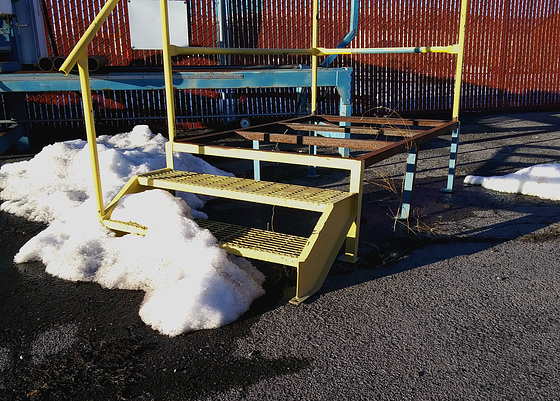 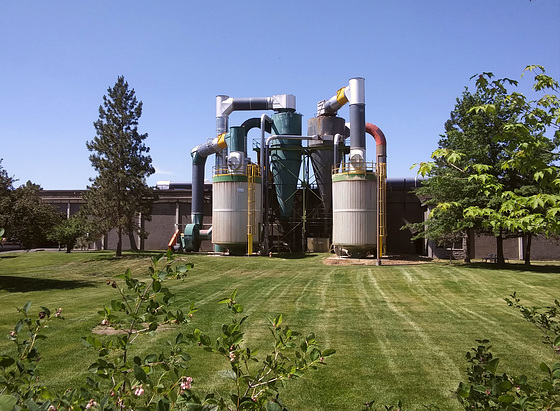 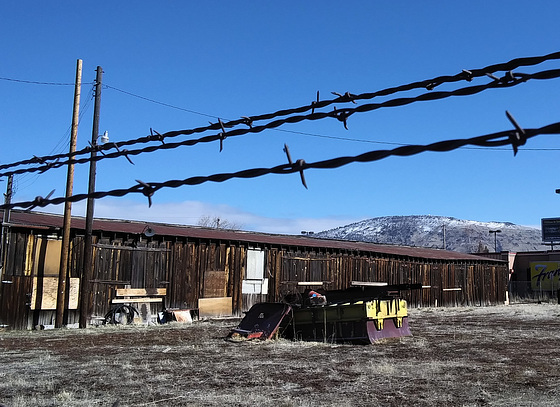 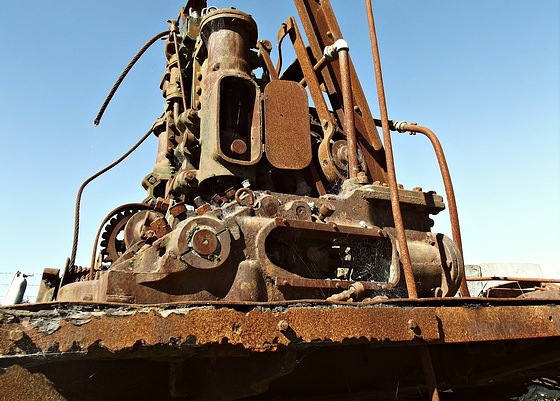 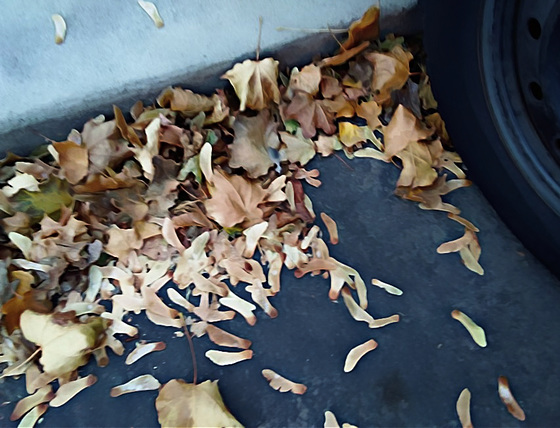 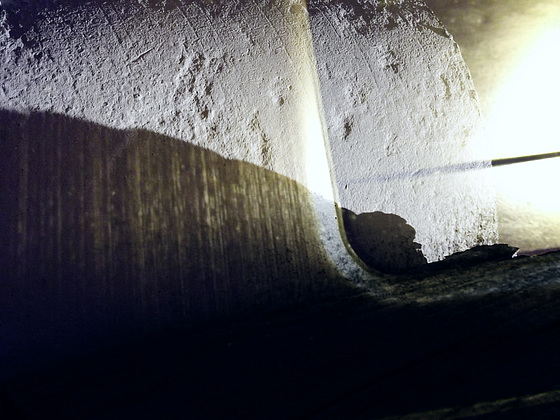 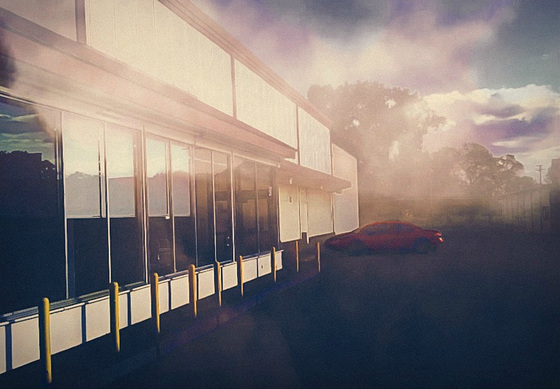 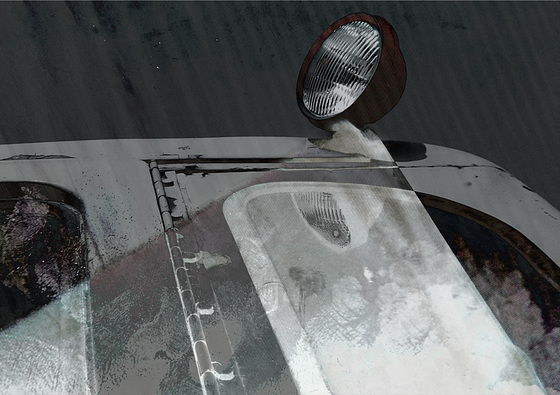 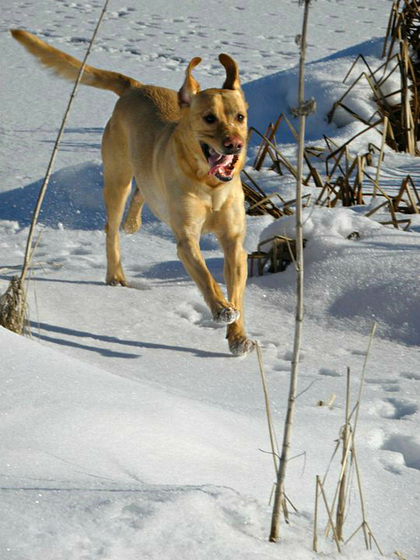 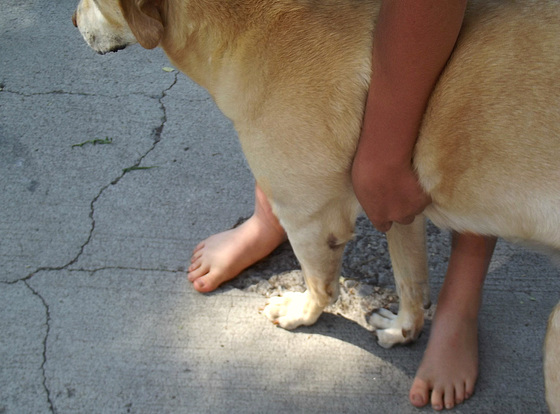 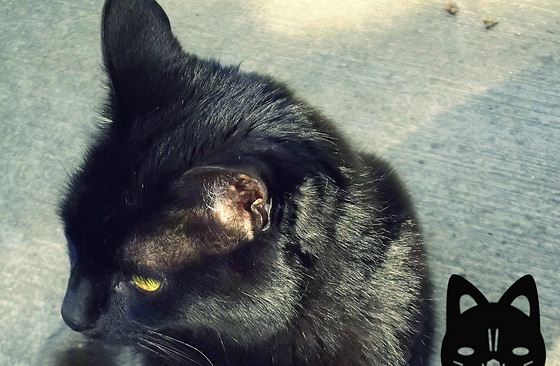 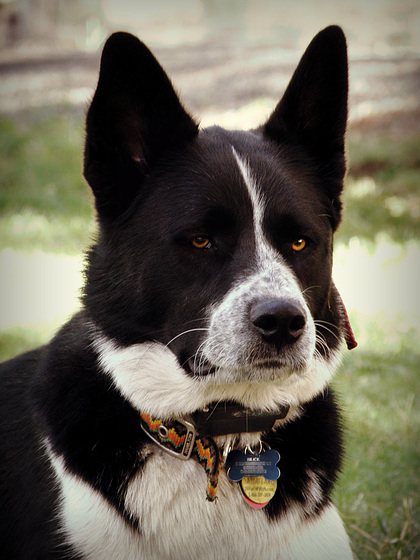 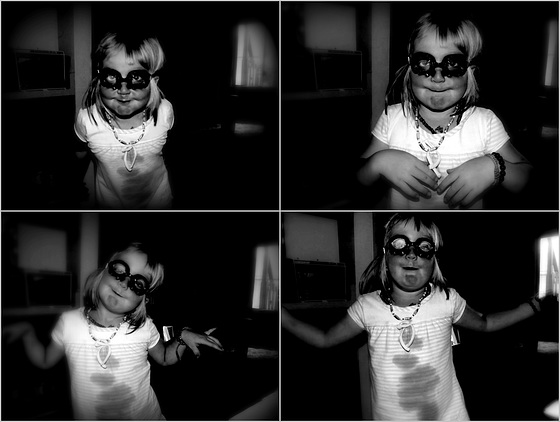 Saving a Democracy - 3 months ago 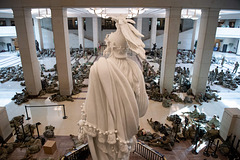 Approximately 2,000 National Guard troops are currently posted in and around the Capitol Building, with more in surrounding areas, after a violent mob tried to occupy the Capitol Building on January 6th. Members of the senate were in the process of certifying the vote tally for each state. The mob of about 2000 was trying to stop the certification with the fantasy that this would make Trump president for another term. This, of course, would be illegal. President-elect Joe Biden will take his oath of office on 20 January. The National Guard are providing security for members of Congress until then due to "very high threat level." The number will increase to about 20,000 by inauguration day.
Send message 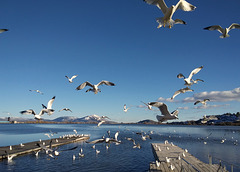 Thank you for your visits and nice comments and I enjoy your photographic skills and landscapes of your country I never had the opportunity to visit!
5 months ago.

HAPPY BIRTHDAY, Diane !! All my best wishes on this very special day and the many many more to come !! 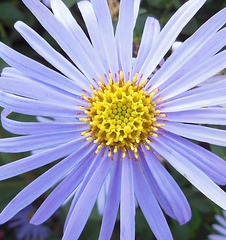