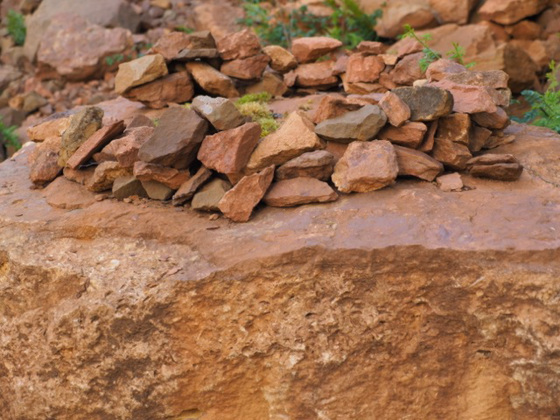 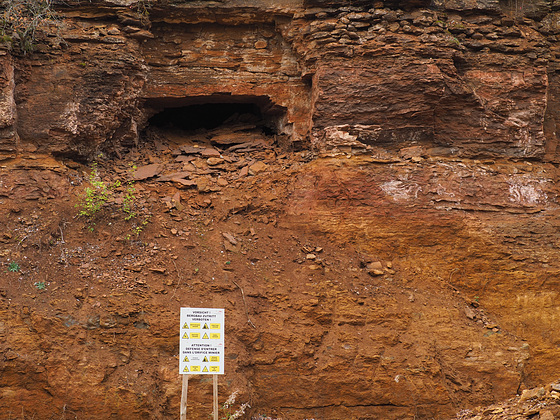 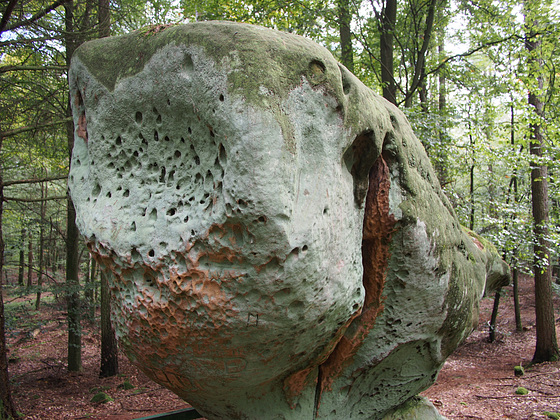 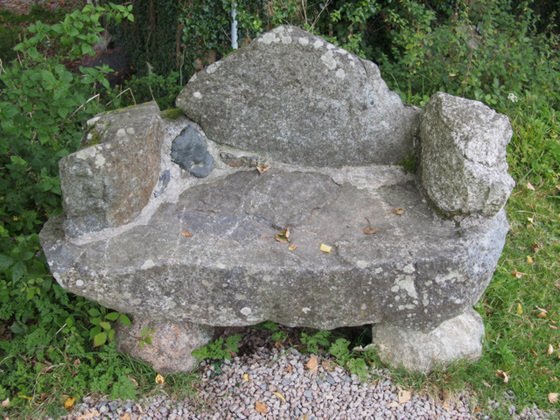 As a retiree PhD Geologist I have an affinity to the aesthetics of rocks and stones beyond scientifics. I remember a zen koan like this: first there is a mountain later on there is knowledge - rocks and stones no more mountain - finally there is ! 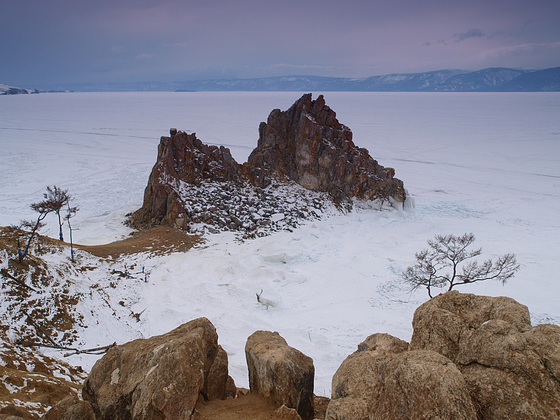 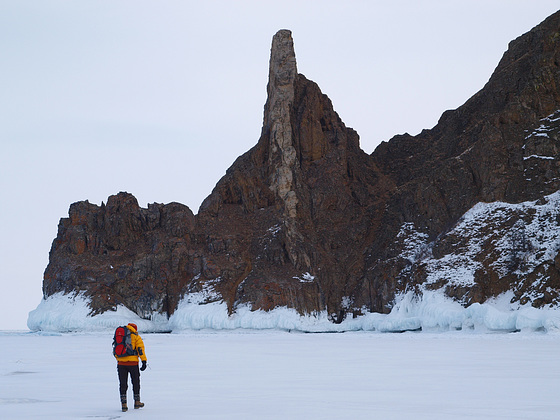 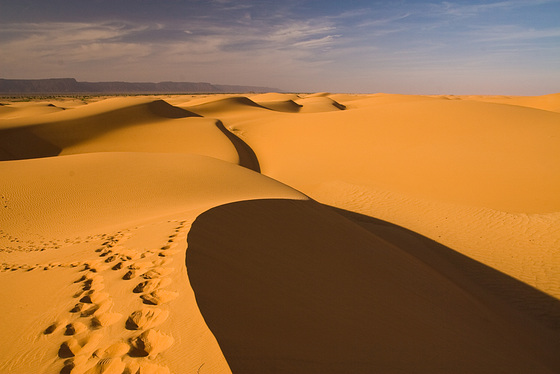 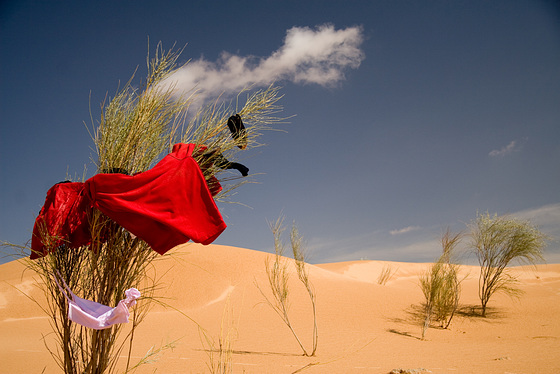 Dorothee and myself walk around together since 1973. Later on we organized outdoor coaching and group trekkings under the label „dialogging“. Since 2011 we practice regional CO2-friendly walking tours and travelling. 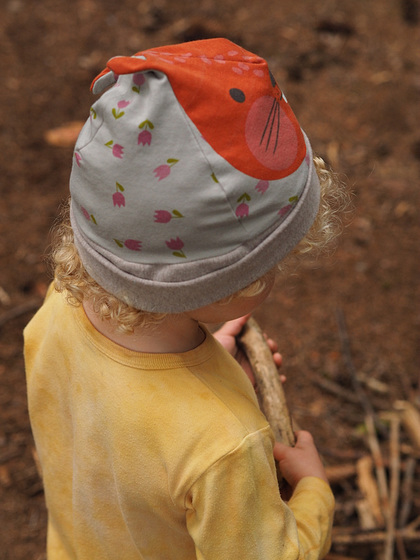 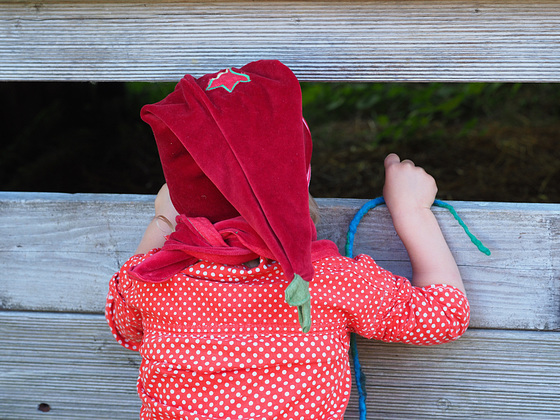 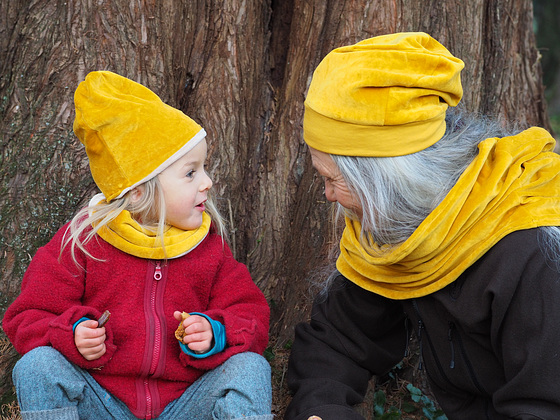 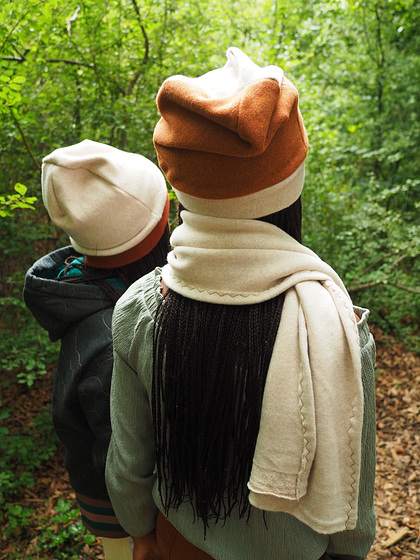 As a photographer I'm happy to support saisonal collections www.biuwaa.eu - wonderful accessoires created by my daughter-in-law Martina Jacoby-Zirngast In respect for children, faces are not visible.

I chose the form factor of the Olympus Pen F body due to my years of owning and using my father's rangefinder Leica M3 and later my own M6. After 10 digital years with the m43 camera system, I realize how familiar a system becomes. My Pen F is like walking around with different films in older times. I no longer shoot raw, for me the Olympus jpeg output is perfect - when I take time and slow down. Pen F offers all the latest imaging technology, you better read elsewhere. Here I introduce my subj… 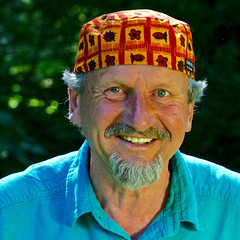 wish you also ALL the BEST!
Love
13 months ago.

Wish you a serene Sunday evening.
14 months ago. Translate