Spot on again ; 115,000 visits at 14:33 (BST) on 6th July 2020 . Please stay safe and healthy - keep indoors or follow social distancing rules if you must make an essential trip outside. That means an average of 1,000 interactions with my photostream each month, so very many thanks to all the visitors and for all the comments and yellow stars. With all good wishes for the new year and the coming decade. A new project was started during November 2019 - images to follow. Some images of, and related to, the winter 2019 / 2020 storm season in the UK are in processing. Currently uploading backdated images for NSR23 , MSR F62 and the MRT "PalVan" - the new project "Corris 17" - as well as various "holiday snaps" and other items of interest, once I have filed them in their albums and added some keywords, they will be unlocked. Apologies, this has been delayed as I have been concentrating on my garden rebuilding project and writing tender documentation. 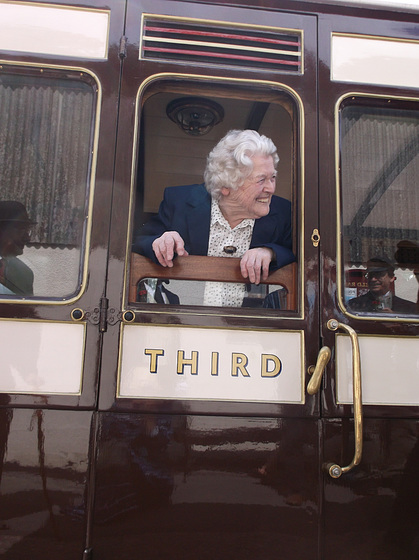 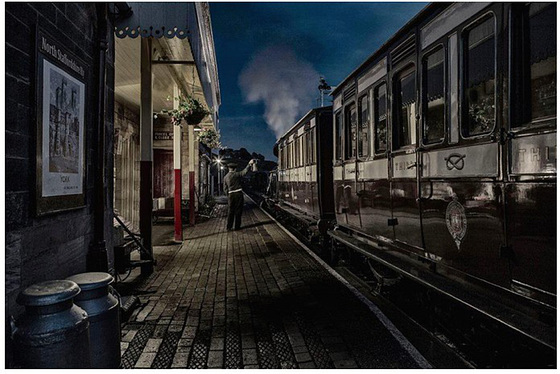 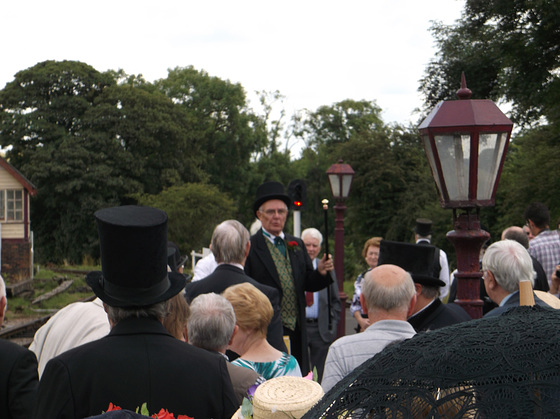 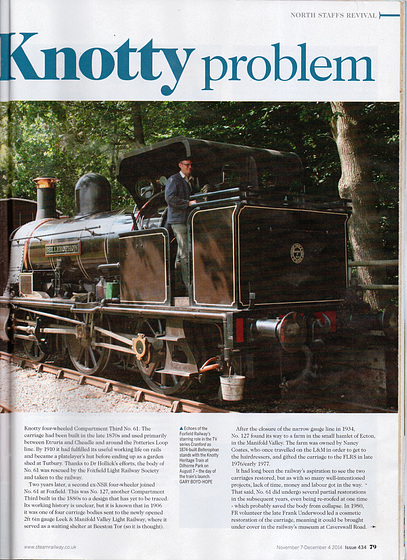 A small number of images from the Official Launch of the Knotty Heritage Train, some from the ceremony and official train on the Thursday (7th August 2014) and others from the first service trains the following weekend. It may be possible to find some more images to add in the near future ... ... also some images from visits to the Warley MRS, and Churnet Valley Railway. ... The "Knotties" usually run on the first Sunday of the month at the Foxfield Railway, Staffordshire. 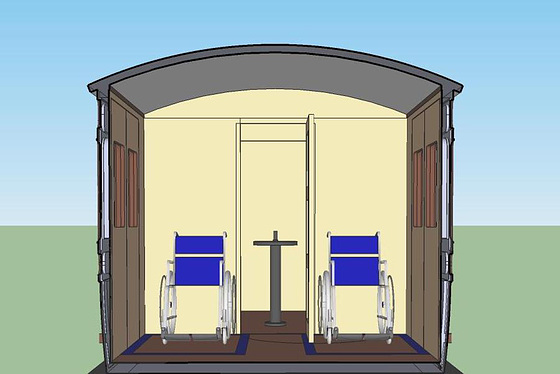 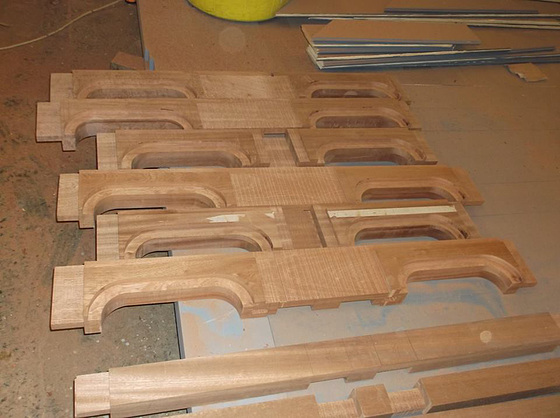 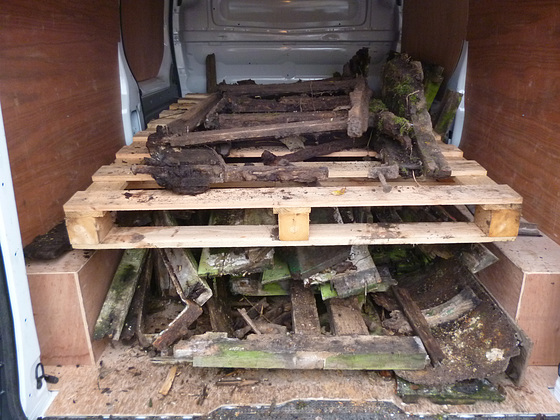 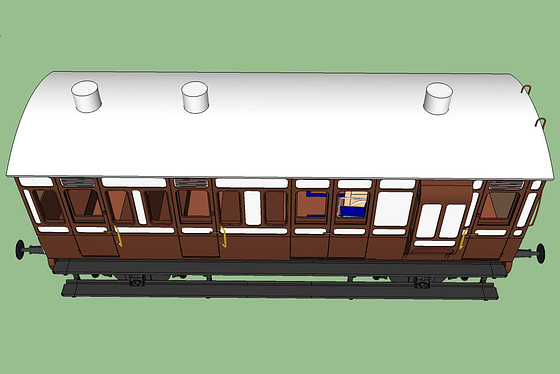 A suitable brake vehicle has always been needed for the Knotty Heritage Train, ever since NSR 61 & 127 entered service in August 2014. Initially, the trust were intending to replicate an 1870s 4-wheeler and drew up some plans. However, one of the coaches rediscovered at Rudyard Lake in 2014 was found to be the remains of a passenger brake. These parts were excavated and enough still exists to inform the design - suitably updated to include access for wheelchairs (CAD assisted). As part of the f… 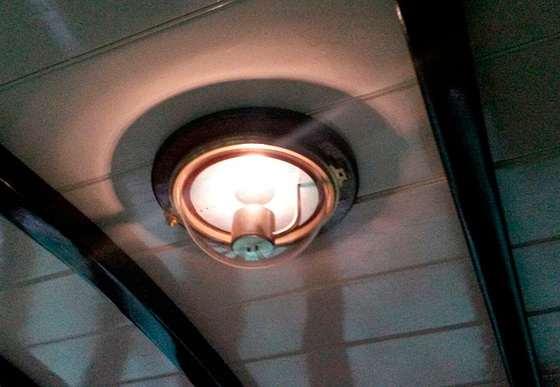 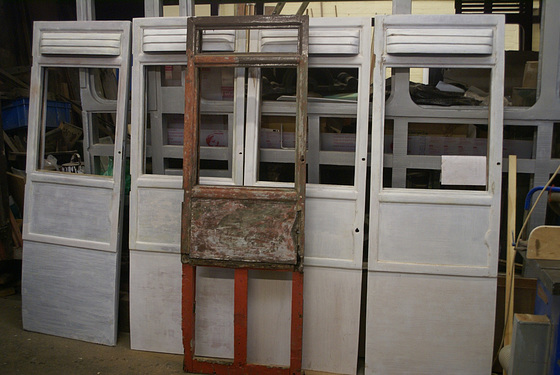 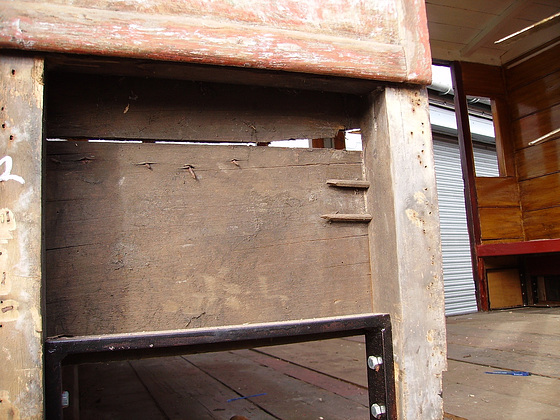 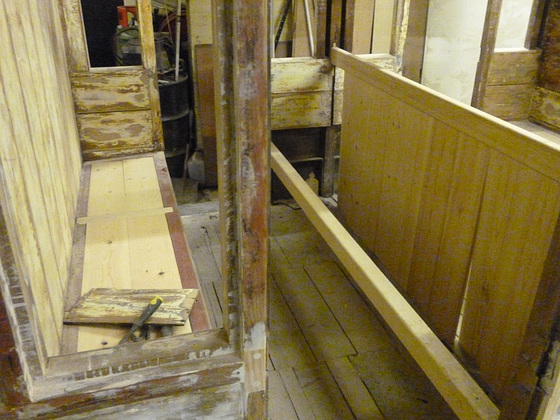 The North Staffordshire Railway Rolling Stock Restoration Trust (NSRRSRT) has awarded us the contract to complete the work on NSR 61, as they have obtained additional funding through a PRISM grant. 2014 will see the restored coach, together with NSR 127, in operation on the Foxfield Railway, as part of their Heritage / Vintage Train, which has been funded by their "Knotty Coaches Appeal" as well as grants and donations. The carriage has now been inspected, and work has started. The doors (su… 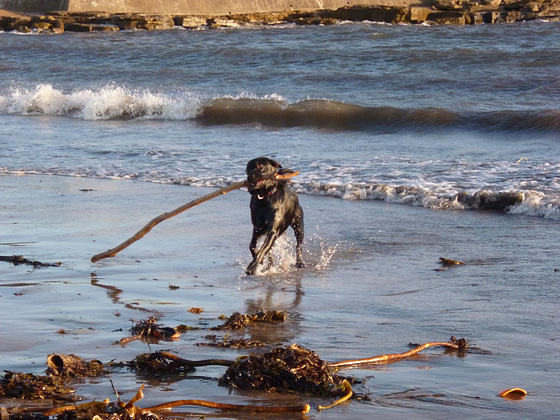 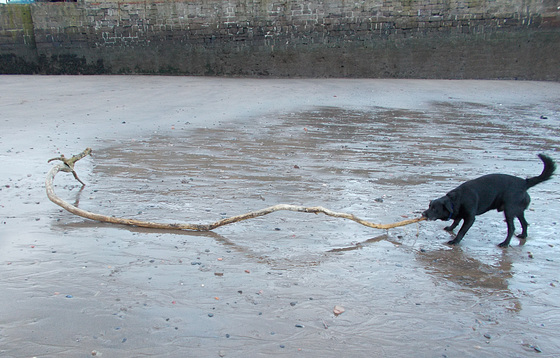 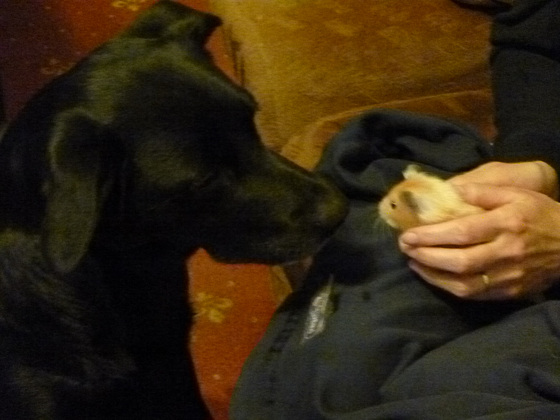 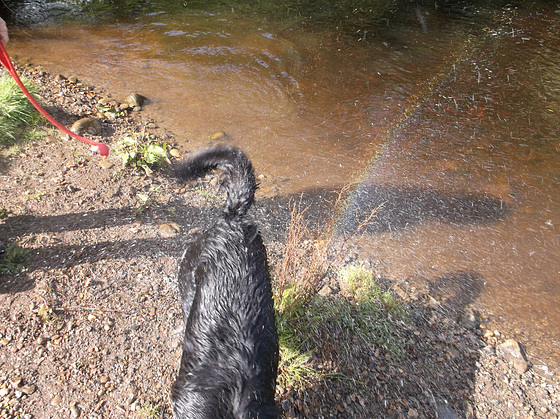 Please meet the new apprentice. Correction. We've decided on a promotion - Ben is now our "Morale Manager" and in charge of keeping everybody happy. His 'gotcha' day ( in lieu of an official birthday ) is 30th October 2011. He came with Ben as his rescue name, the "Ben de-dog" is because of the extended way he waggs his whole body to welcome his family and friends. The Ben part is extended to Benjamin on formal occasions and Benji on informal ones. . He is another rescue - found tied to a fe…

I love this photo taken by Polyrus! 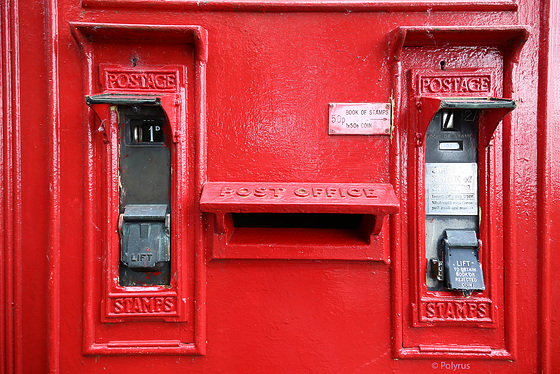 View all favorite photos | Only those by Polyrus 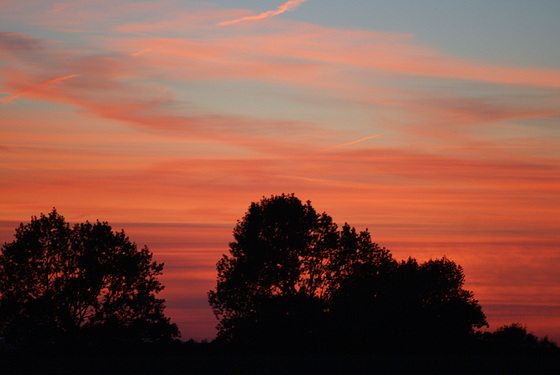 See all of StoneRoad2013's favorite photos 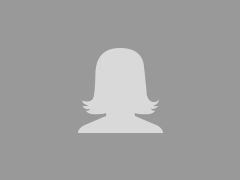 Zlatko Hinšt
Thank you por new visit. What is your name?
6 months ago.