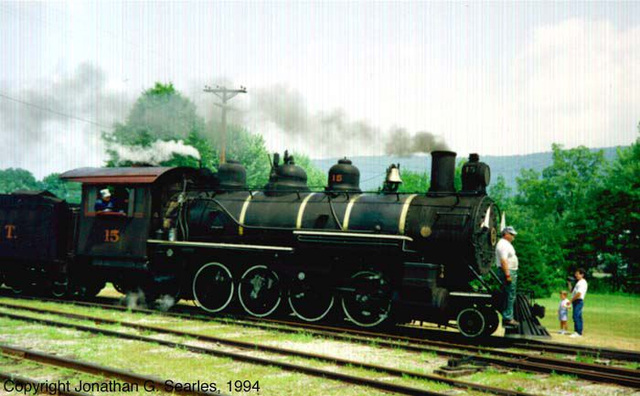 This was during the runaround, and originally I scanned this in black and white, partly because I only had my Omniscan then, but also because I thought it looked better. It's in color now, though, and I don't regret the change.
Suggested groups:
Comments