Fishing net at the Thu Bon River side 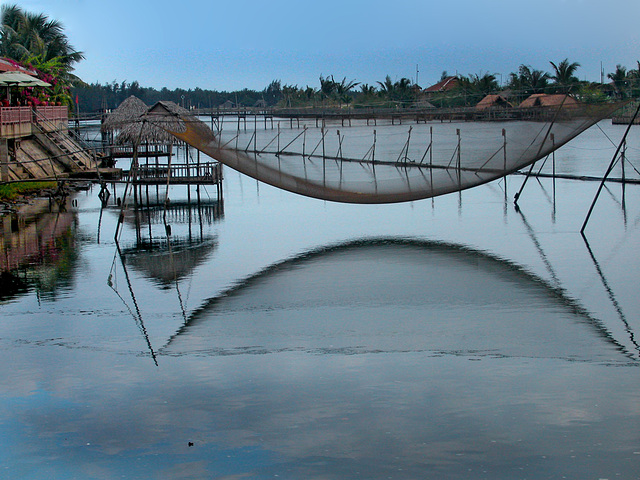 , , have particularly liked this photo