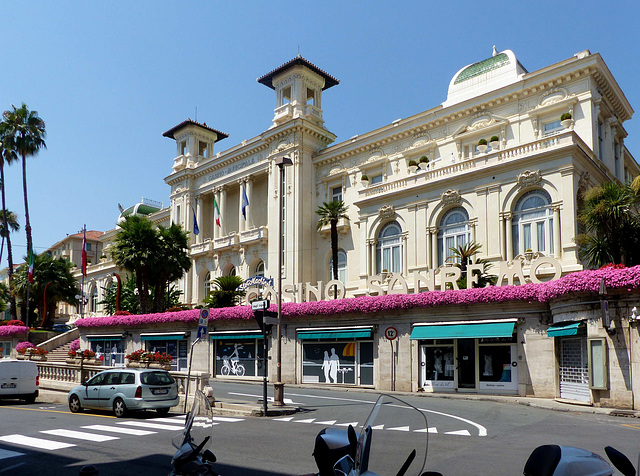 -
When tourism grew, Sanremo needed a casino. Neighbouring Monaco and Nice already had such entertaining halls for the noble and wealthy clientele. The Sanremo Casino opened in 1905.