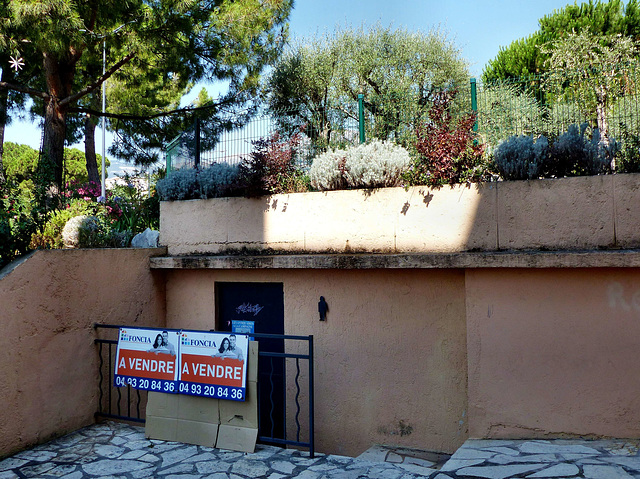 Vence is located in the hills of the Alpes Maritimes between Nice and Antibes. The area all along the Côte d’Azur is a paradise for real estate agents, as many people would like to live here - but only a few can afford. I was surprised that even the toilets are on the market meanwhile.
Suggested groups:
Comments