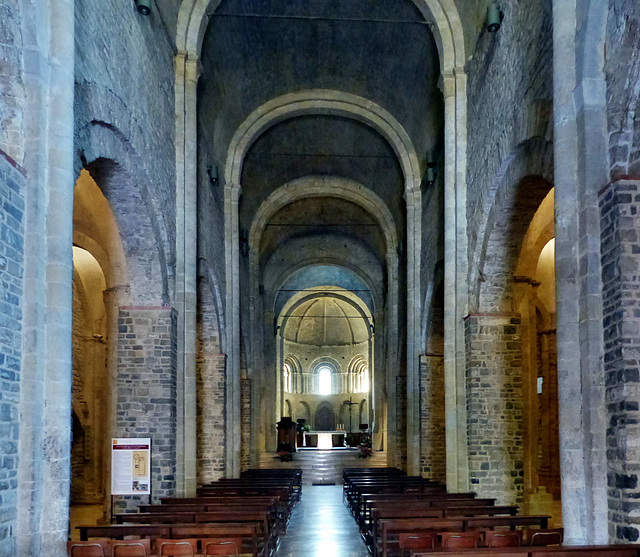 -
The Cathedral of Ventimiglia was erected between the 11th and 12th century on the ruins of a previous cathedral of the Lombard / Carolingian period. This again had been built on the site of a Roman temple dedicated to Juno.

The Chapter of the Cathedral was confirmed by Pope Lucius III in 1182.

Originally the church had a single nave, but already in the 12th century, it got completely rebuilt with three naves.