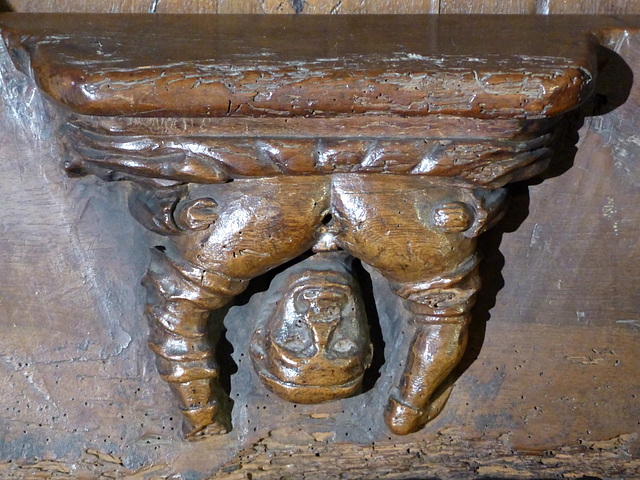 The stalls were once used by the Canons of the cathedral. Jaques Bellot from Grasse carved them around 1460. Strange that the prudish vandal who seemed the be strongly offended by a nude mermaid (see previous upload), let this carving untouched.
Suggested groups:
Comments