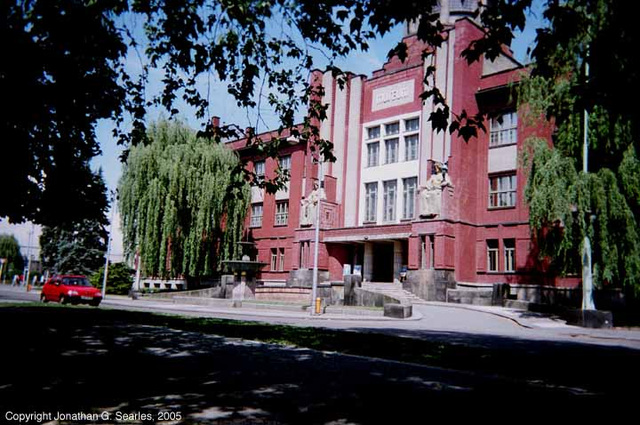 The Vychodoceska Muzeum (Museum of East Bohemia) in Hradec Kralove is as much known for its own architecture as for its collections. Designed by Jan Kotera (1871-1923, often confused with his student Josef Gocar, 1880-1945) in 1909, it was completed in 1912, and is now considered one of 's masterpieces, as well as one of the best surviving examples of cubist architecture in the world.
Suggested groups:
Comments