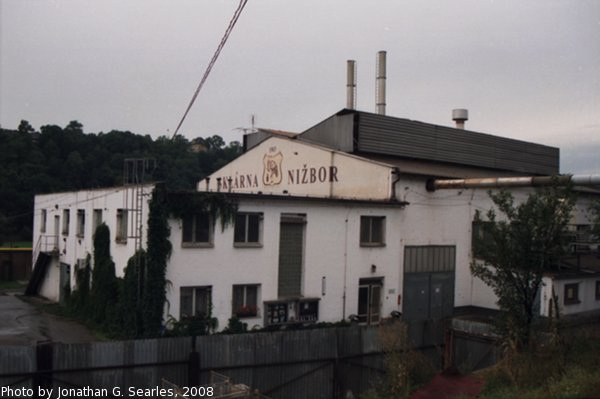 Sklarna Nizbor, or the Nizbor Glassworks, is actually owned by a company called Ruckl, who make the famous "Bohemia Crystal" that is sold to tourists in Prague. They also do an extensive export business to Russia, the Middle East, Japan, and the U.S., however, and are often held up by Czechs as one of the last Czech industries other than Skoda and the breweries to make a profit. Regrettably, many other Czechs are unaware that this place is still in business.
Suggested groups:
Comments