Australia, a set of 34 albums 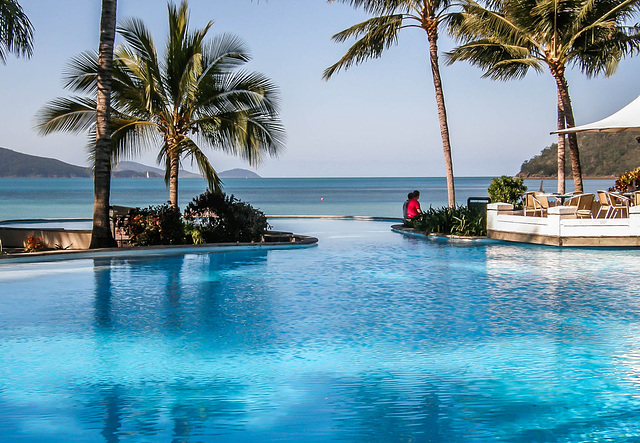 Some history about Pirelli General Cable Works Limited - 6 months ago

2019 article from the Daily Echo, Southampton. Note: Both Mum and Dad worked at Pirelli's in Southampton/Eastleigh. Mum Barbara, joined just after WWII, and that is where she met Dad, who was her supervisor. Dad Vic, worked there before WWII in Cable stores, then went off to join the Army for active service in North Africa and Italy, where he had his own stores truck servicing the front line tanks. He rejoined after the war. Mum's father William also worked at Pirelli's for many years, cycling to work every day. Several other family members also worked at Pirelli's. The factory played a key role in... the Second World War, it supplied three-and-a-half million miles of wire to the Royal Corps of Signals and provided special wiring rigs for the Lancaster bombers. (During the war, one of Mum's jobs was maintaining the landing lights on Lancaster Bombers. This involved having a tool belt and climbing to the top of a ladder.) 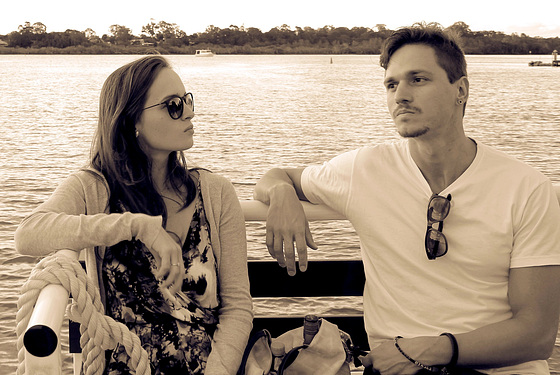 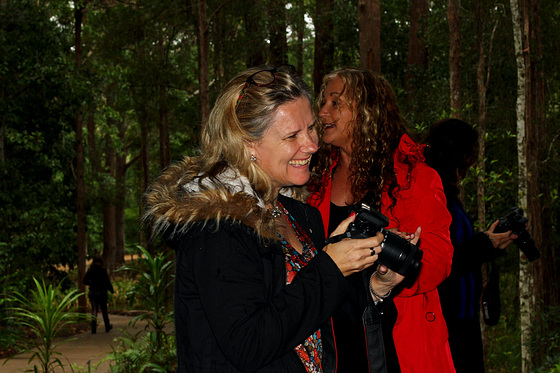 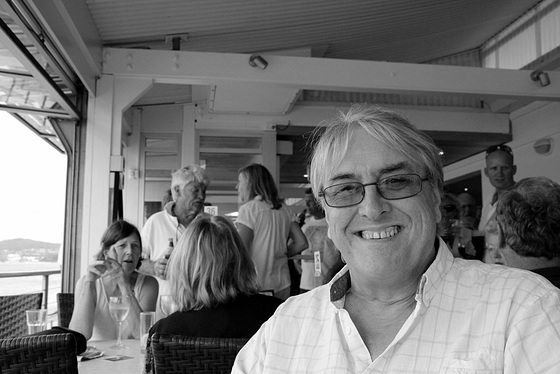 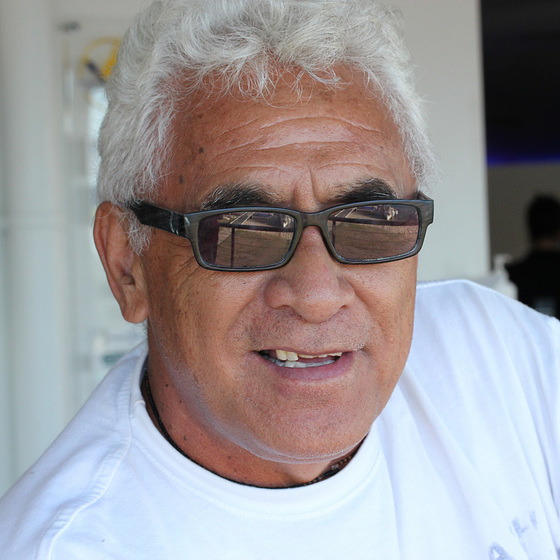 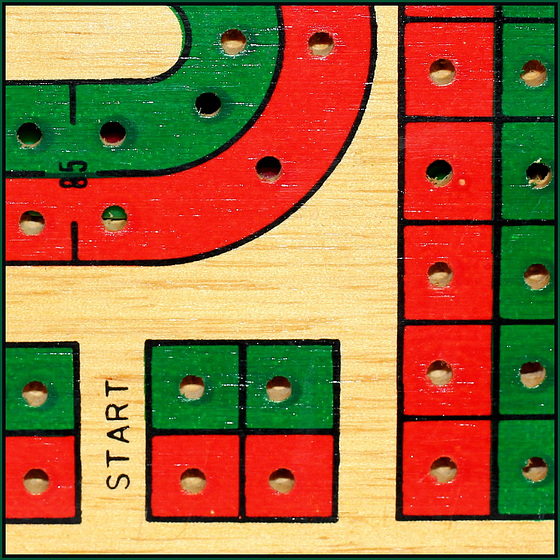 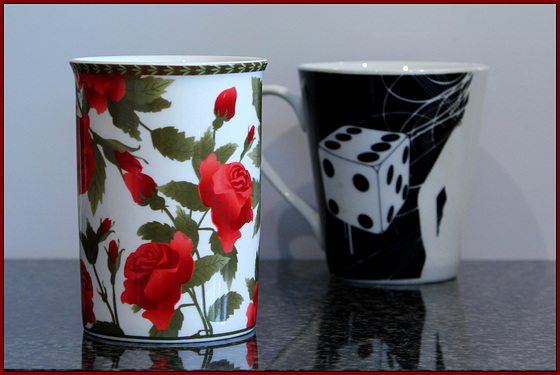 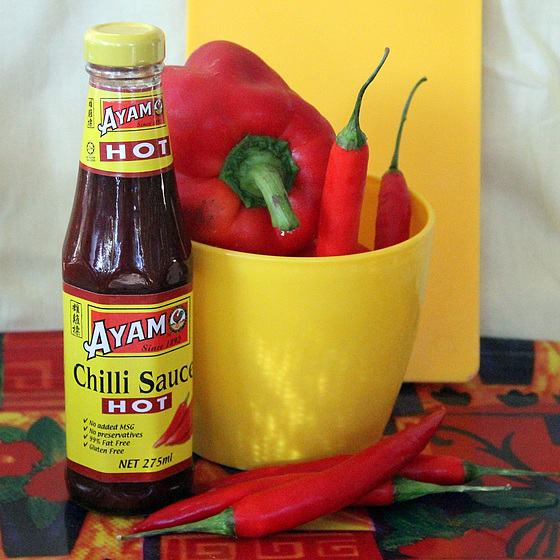 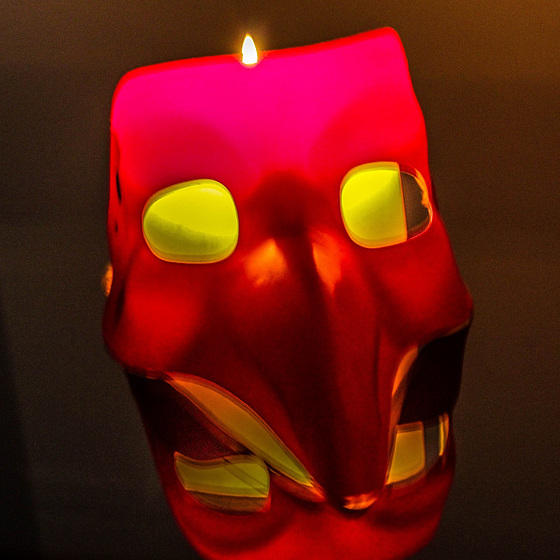 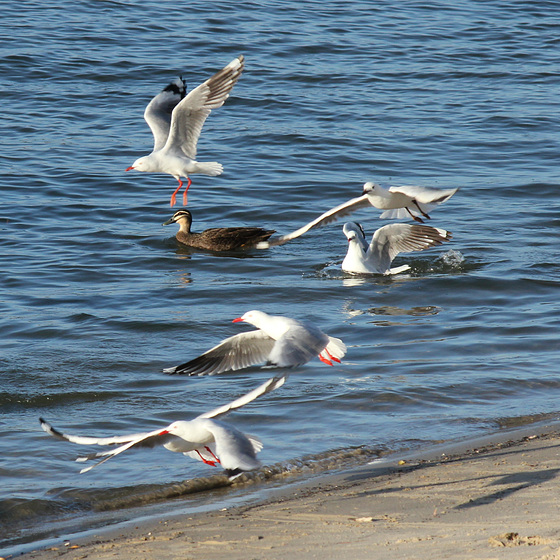 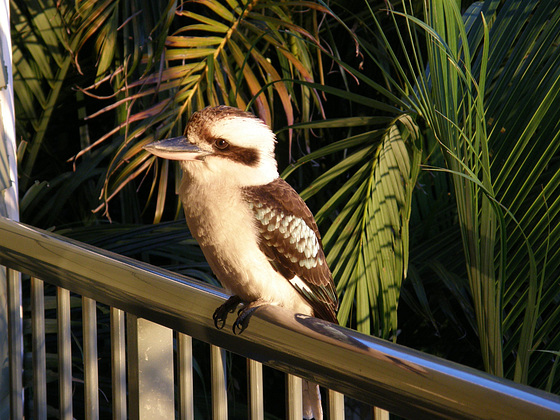 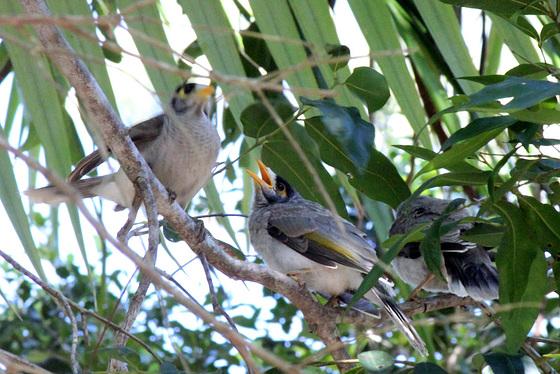 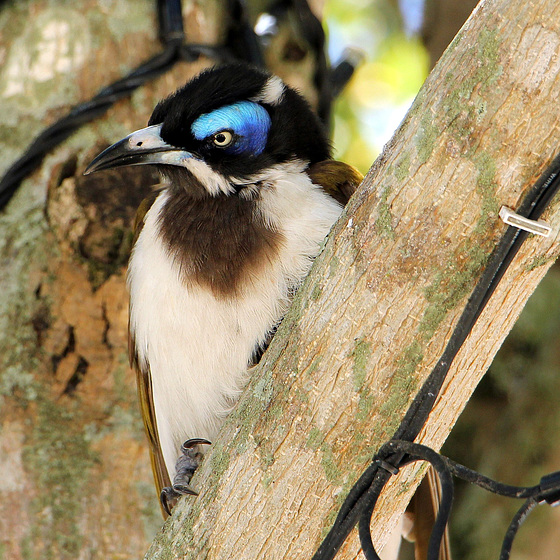 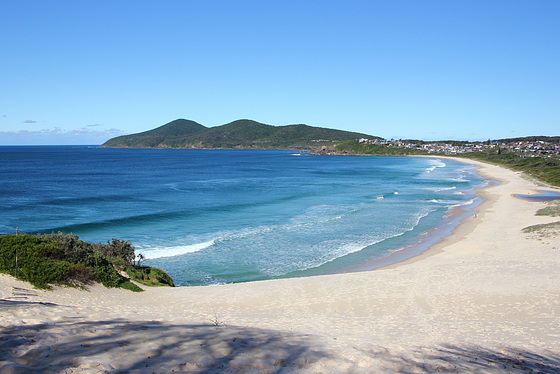 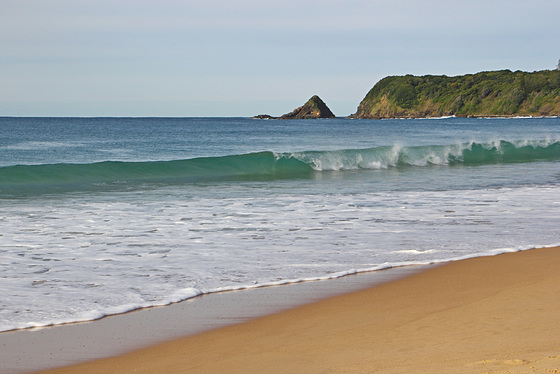 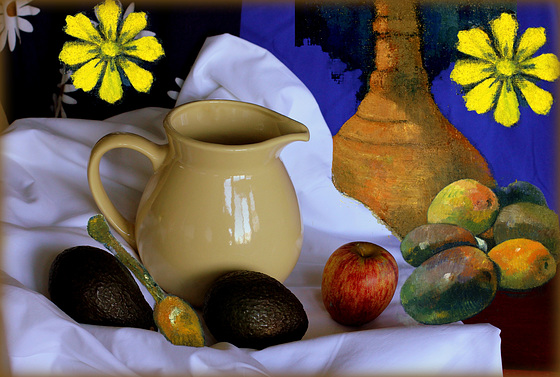 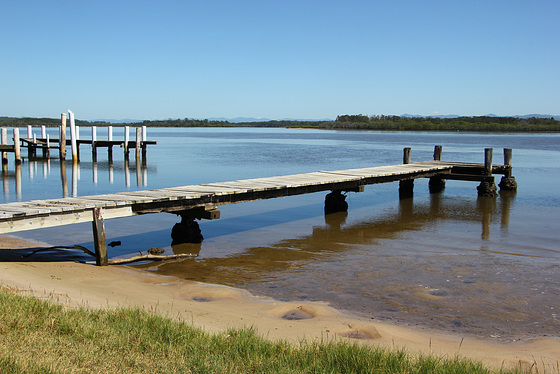 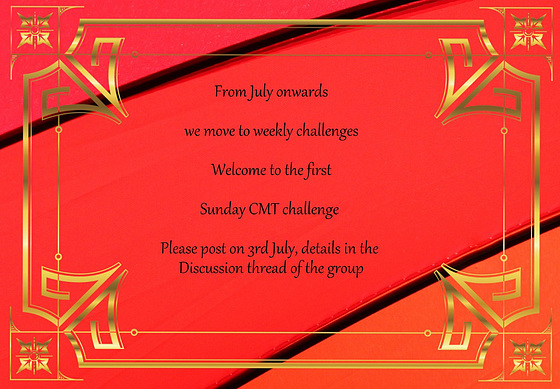 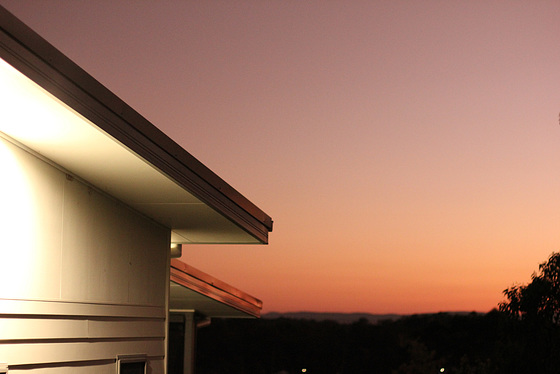 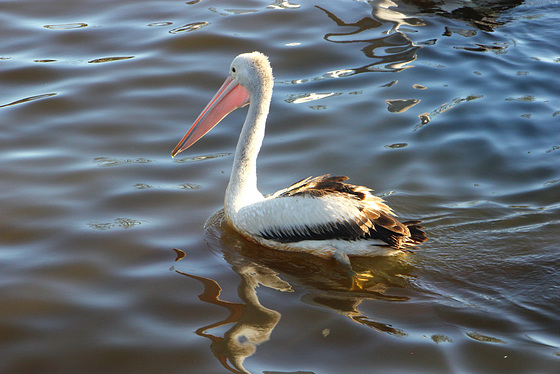 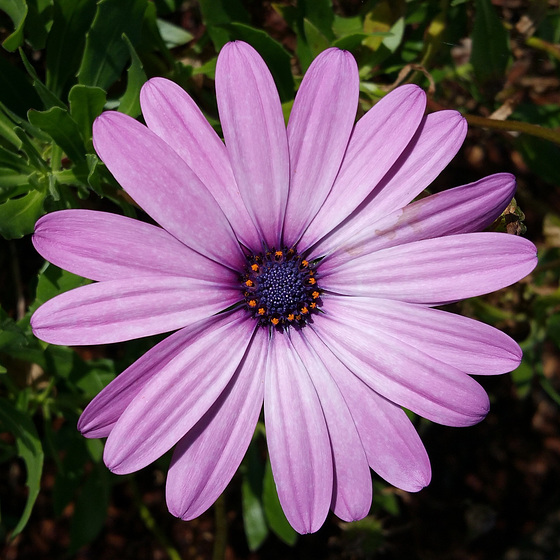 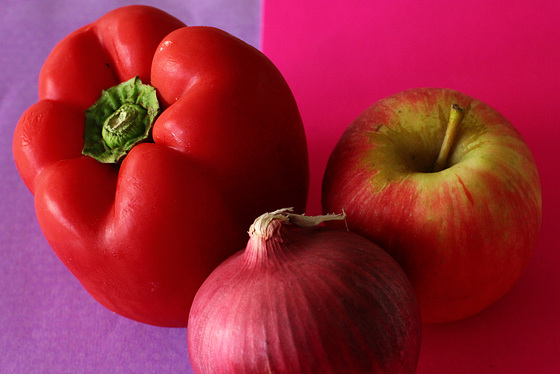 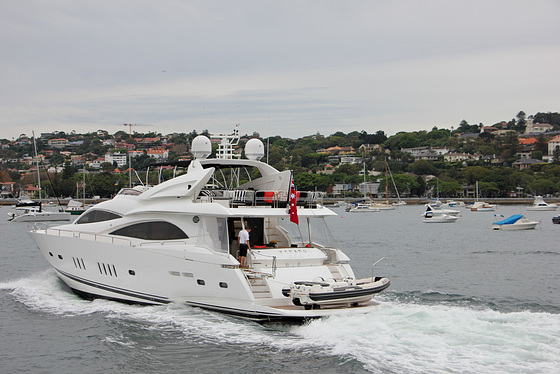 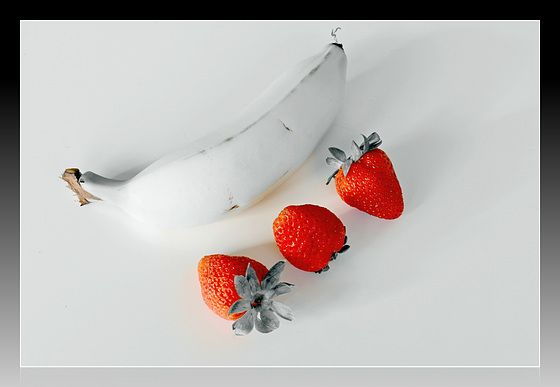 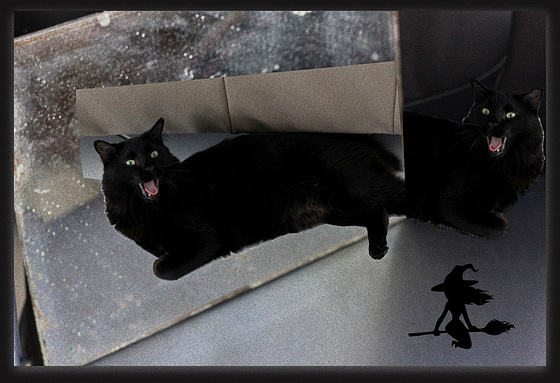 I love this photo taken by Andy Rodker! 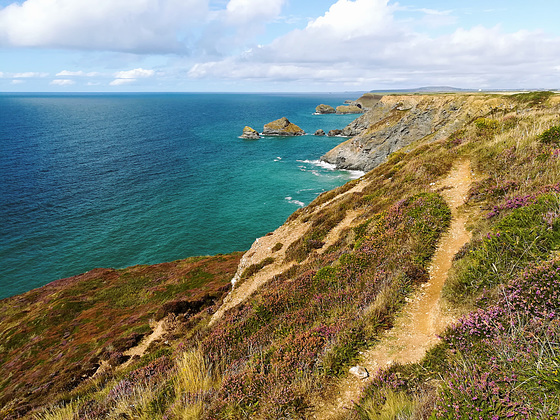 View all favorite photos | Only those by Andy Rodker 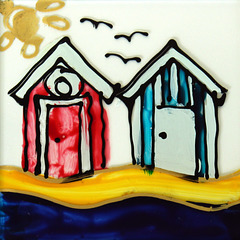 Thnaks for your visit Gillian. Looking forward of being in New South Wales Oct./Nov. this year. Best wishes, Stephan
2 weeks ago.

HAPPY BIRTHDAY Gillian ... All my best wishes to you and stay healthy
16 months ago.

Thanks Petar, that's very kind of you, much appreciated :-)
3 years ago.