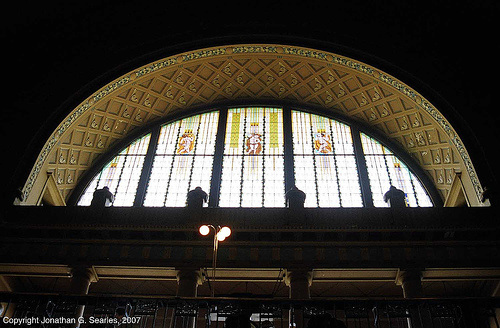 Praha Hlavni Nadrazi, while much-maligned today because of its dilapidation, was nevertheless originally built in a spectacularly monumental style, in keeping with other big city stations of the time. Much of it is still there, too, but above street level and off to the side of the tracks, where there are offices. This part, though, is open to the public, as it houses the landmark Fantova Kavarna coffeehouse.
Suggested groups:
Comments