Once there were people there, album created on March 26, 2019 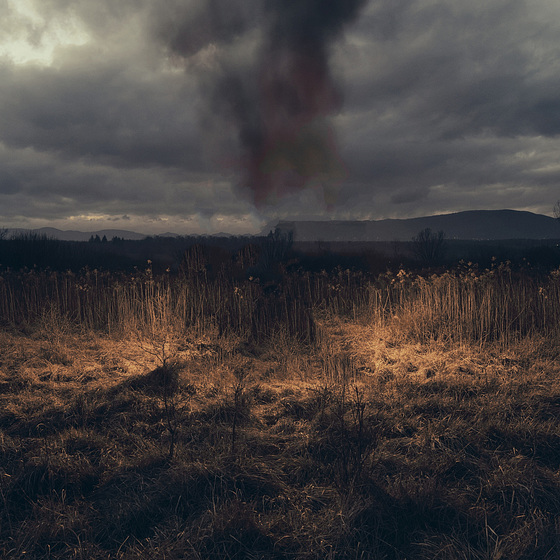 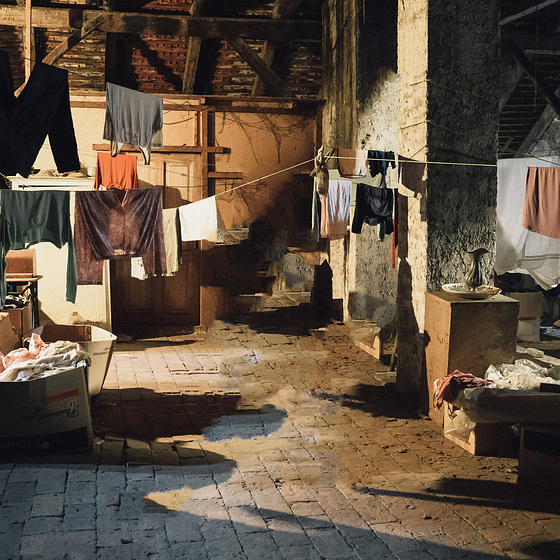 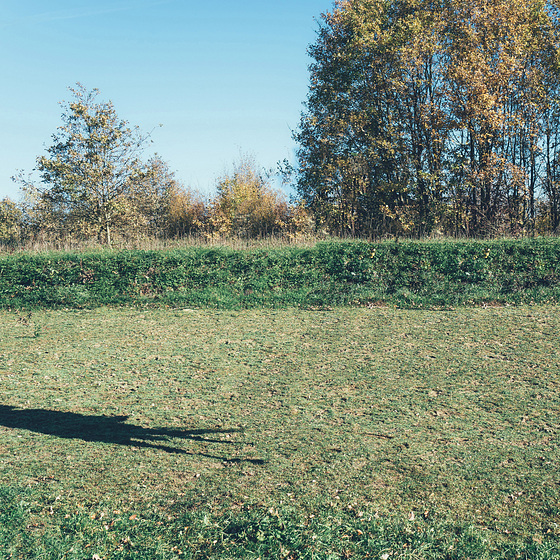 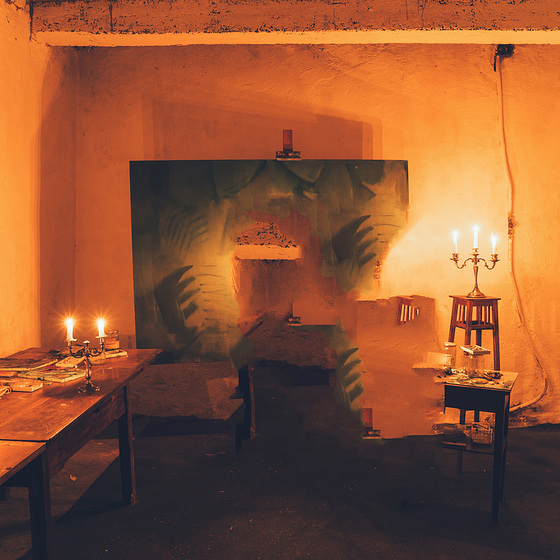 Once there were people there. Whatever people touch,they leave a trace on it. Sometimes that trace is work,sometimes a shadow, a memory or just a fingerprint. In these photographs people are gone but they left a trace,the information. Some of them only dreamed of these places,walked around,some even scratched the fabric of time and space. Some of them didn't even come and for some we are still waiting for. Once there were people there,and today there are only empty spaces. 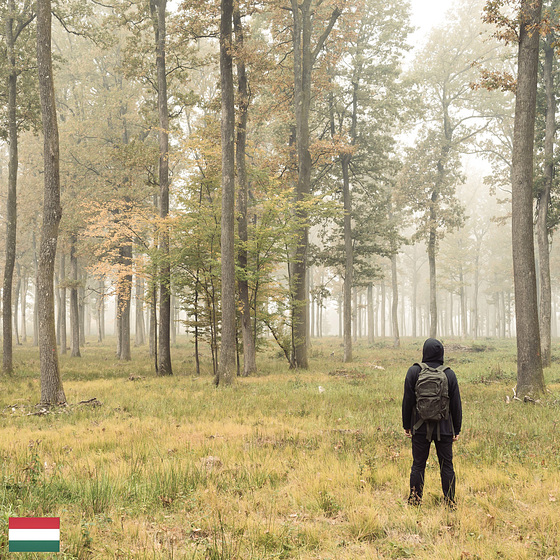 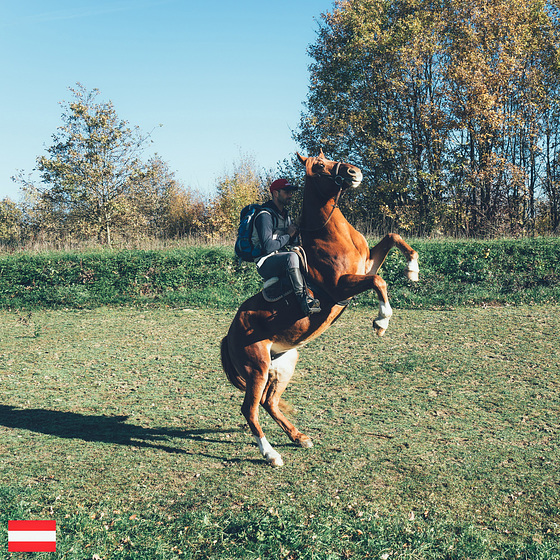 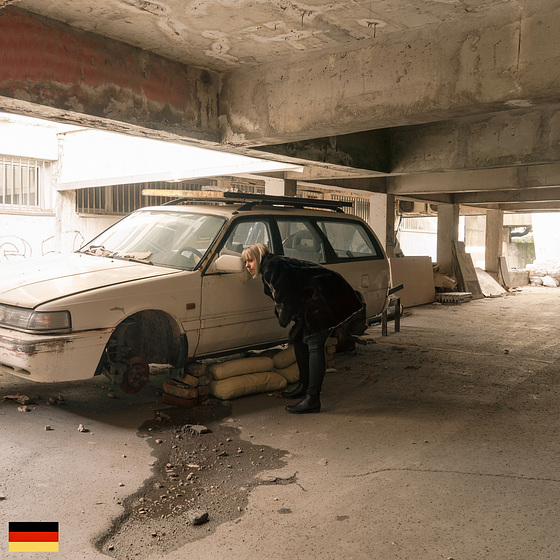 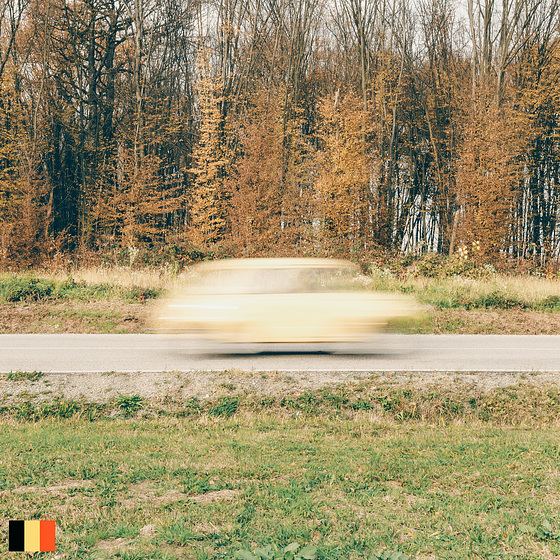 After cyber attacks on power grids in France and Germany,electricity went off. Due to inability to cool nuclear reactors,plants soon started to explode. Radiation cloud went towards east,central Europe. Because of radiation,chaos and instability of electrical grid through out Europe, to wait for winter was not smart idea. People started leaving Europe and heading towards warmer regions of Mediterranean sea. For this serie i was inspired by big refugee wave that happened recently and still goin… 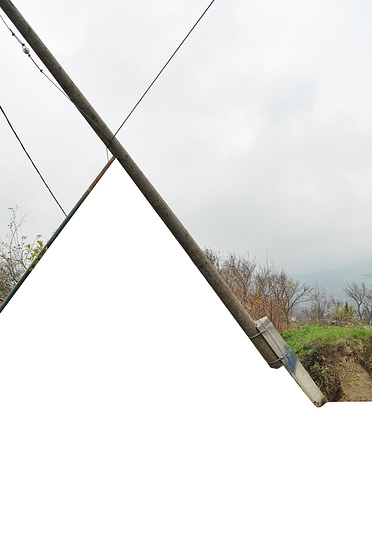 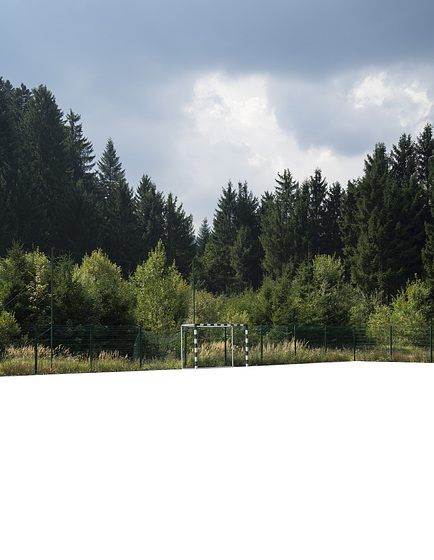 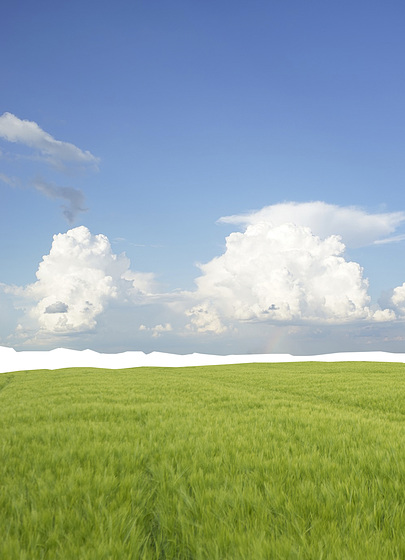 This is the most expensive photography today taken by Andreas Gursky. en.wikipedia.org/wiki/File:Rhein_II.jpg I'am just wondering what do you think about it? 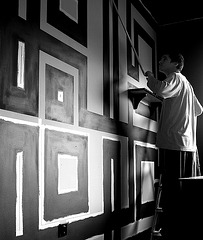