Welcome to The Limbo Connection 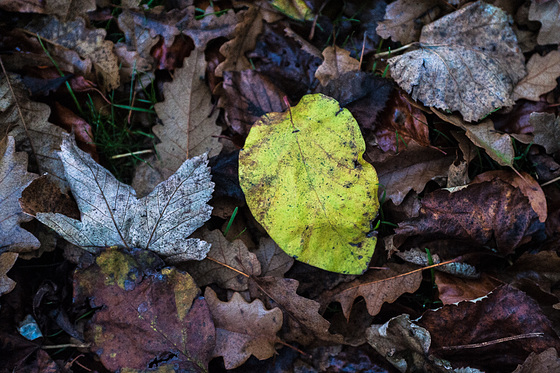 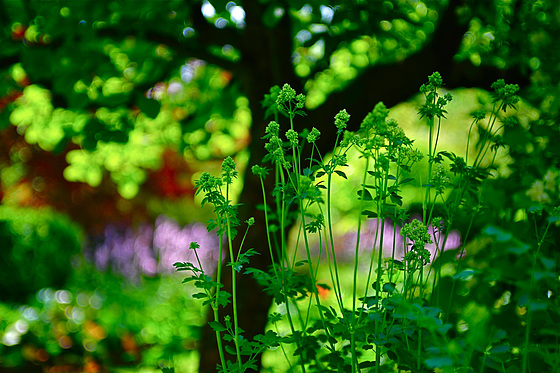 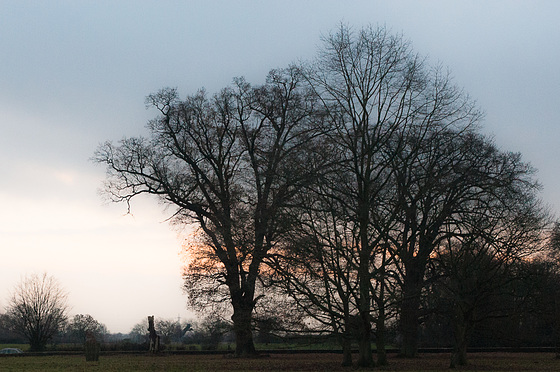 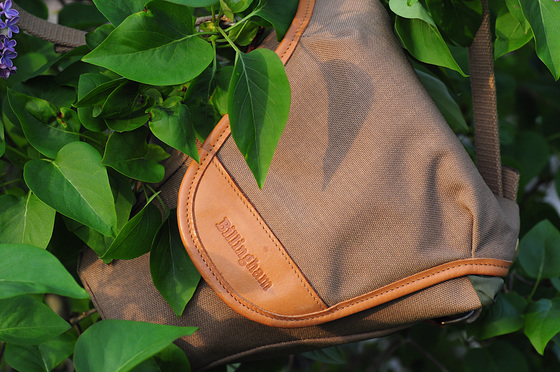 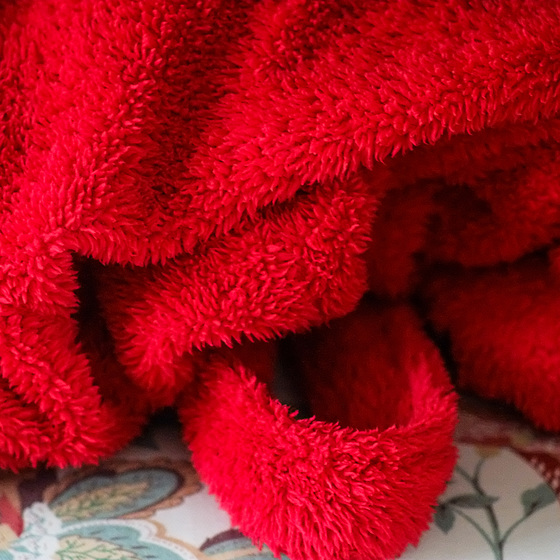 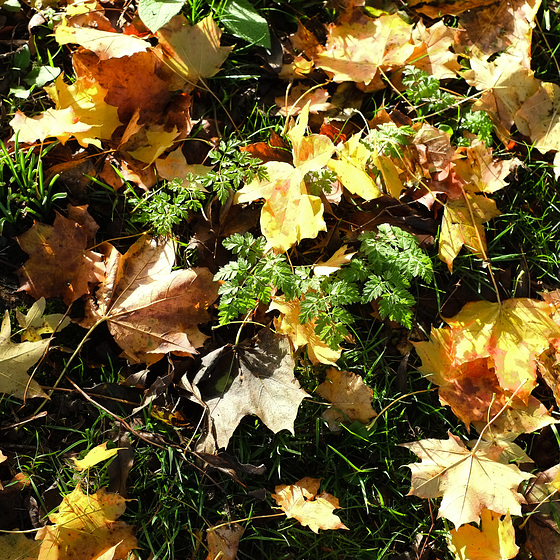 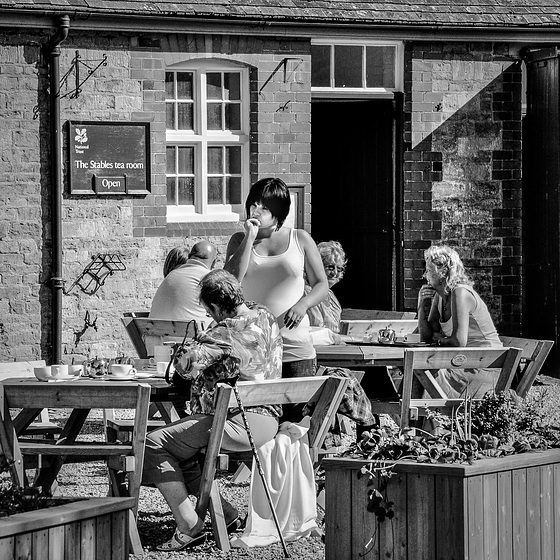 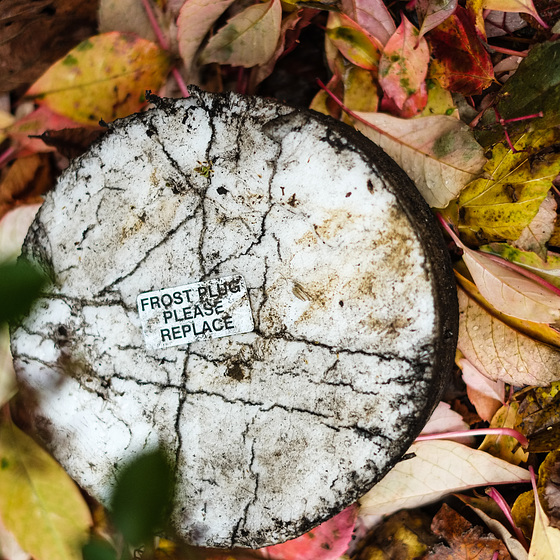 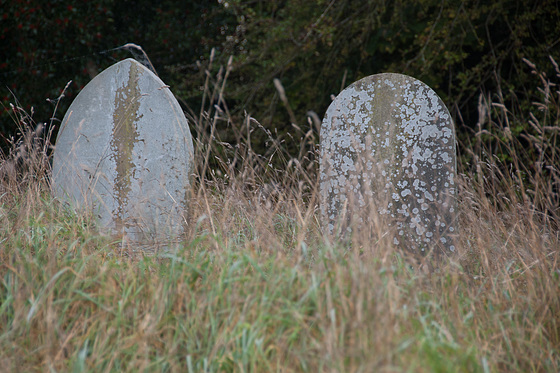 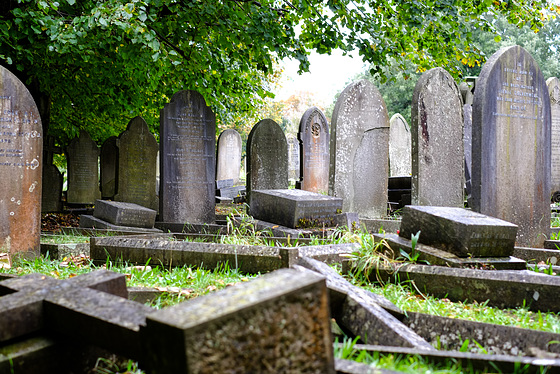 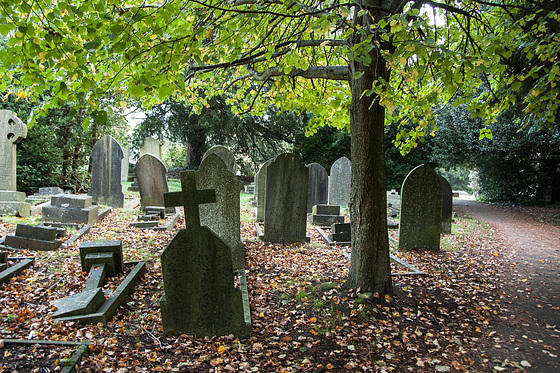 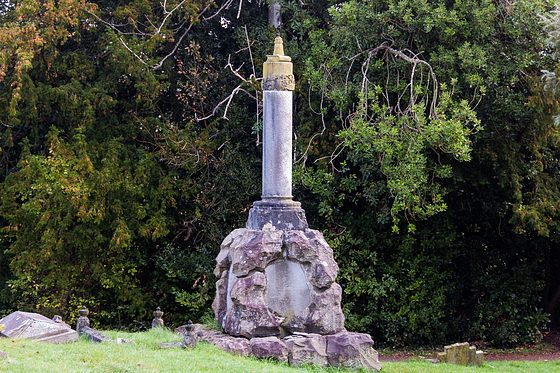 Locksbrook Cemetery in Lower Weston, Bath,was opened in 1864. It occupies 12 acres. It was closed for general use in 1937 with over 30,000 interments. It is now designated as a Nature Conservation Site which seems to translate as low maintenance and for use by dog walkers. Many gravestones have fallen over; the grander ones (and there are quite a few, including some classified as listed buildings) are for the most part on better foundations. There are several unusual species of trees. The Victor…

Clarity in a photograph is a combination of resolution and acutance. Resolution is the ability of the camera to distinguish between two very close elements in a photo. Acutance is the edge contrast of an image. Once you’ve opened the shutter and made a photograph there is no ability to change the resolution. Resolution is governed by your choice of camera - not all digital sensors are equal - and the settings of aperture and shutter speed. Technique comes into it as well: camera shake… 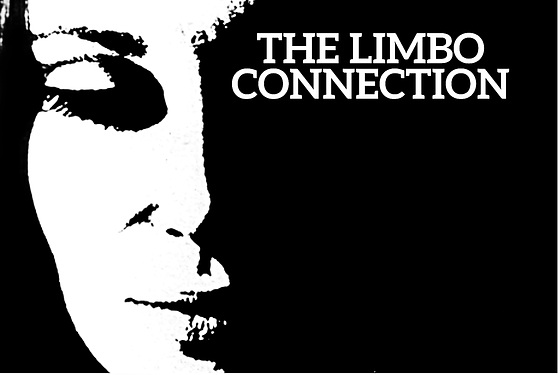 See all of The Limbo Connection's favorite photos

I love this photo taken by Arlequin Photographie! 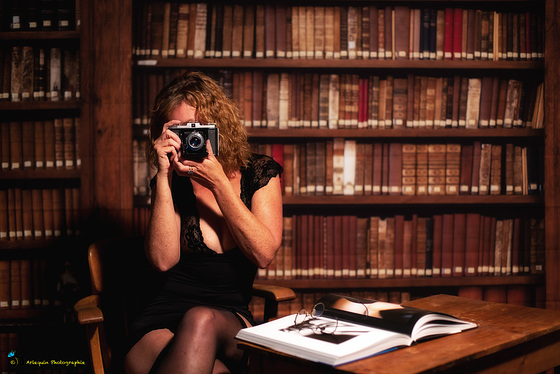 View all favorite photos | Only those by Arlequin Photographie

About The Limbo Connection 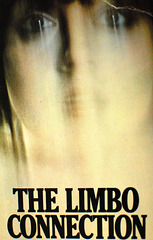 Thank you for taking the time to leave a comment. I take it as a great compliment that you should consider my output as 'thoughtful'. I am delighted that you should say so.
5 years ago.

An interesting and thoughtful set of photographs.

Thank you. Never before have I been likened to a mystic. It is very exciting and something I shall strive to live up to.
5 years ago.

I should be thanking you for leaving such a generous compliment, and making my day.
6 years ago.

I keep seeing your images all over the place today as I wander around the site. What stunning photographs.....thank you!!
6 years ago.