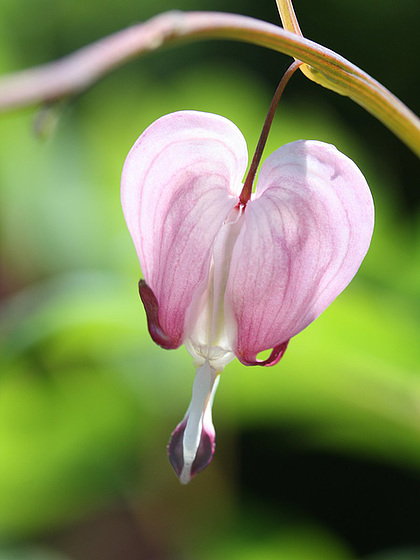 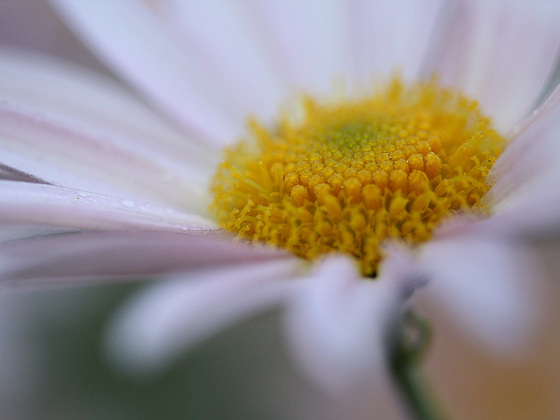 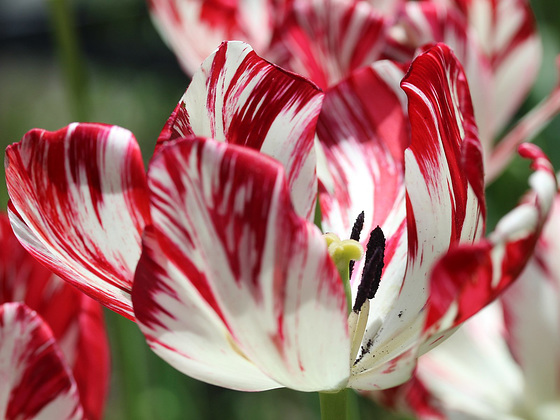 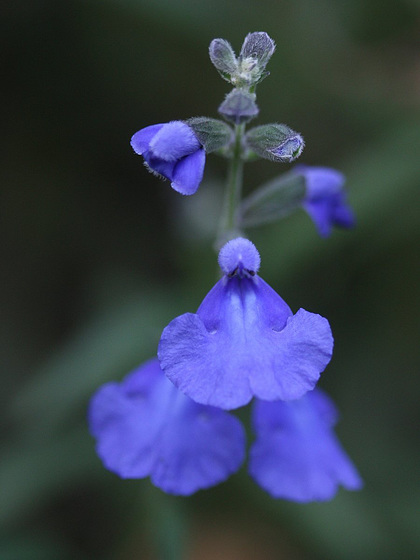 Some of nature's jewels. 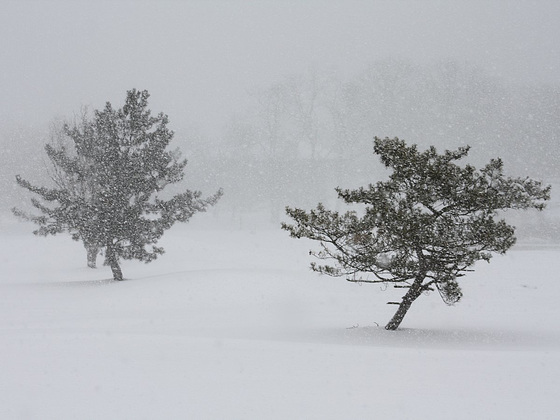 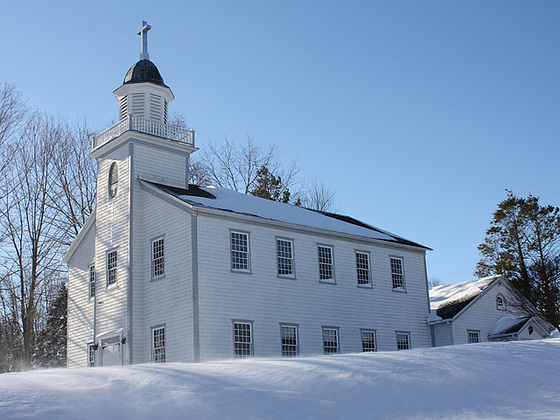 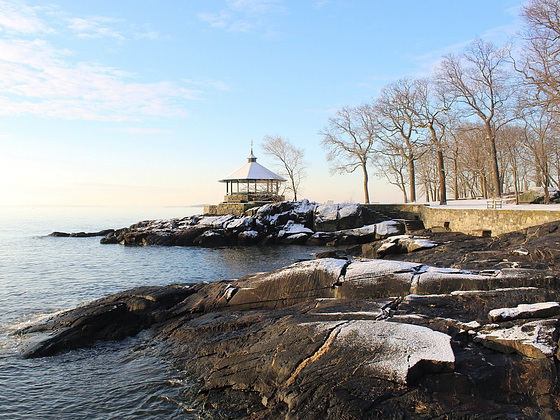 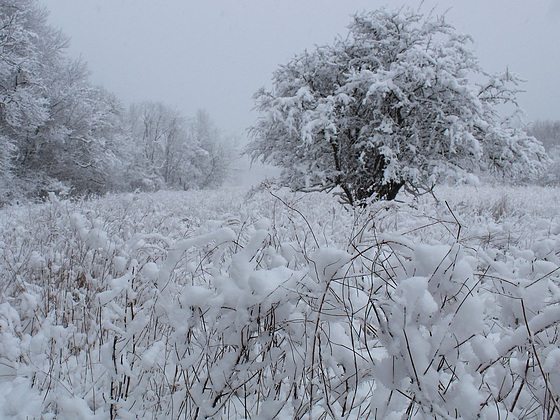 Snow is one of nature's most remarkable phenomena. It is the perfect offspring of the lasting marriage between water and cold. A freshly fallen blanket of pure white snow brings a sense of joy, peace, and wonder to all who appreciate nature's boundless beauty. Following one of the great 19th century blizzards, "The Farmer's Cabinet" wrote in 1829, "It is cheering to see the towering bank in a sunny morning, gemmed like the crown of a monarch, with jewels that receive their splendor from the sun’… 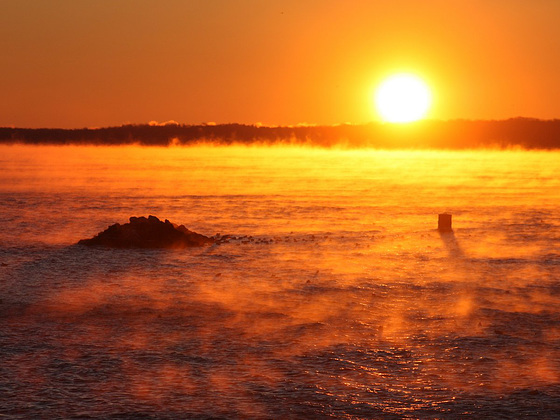 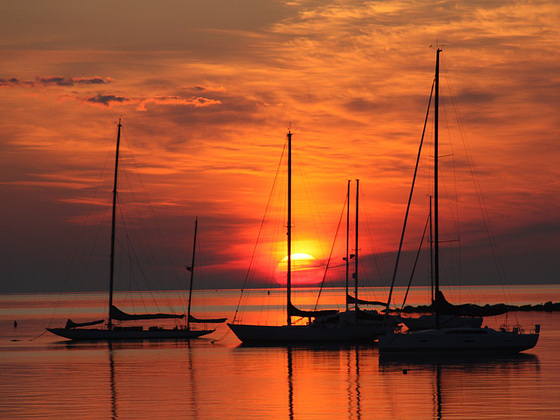 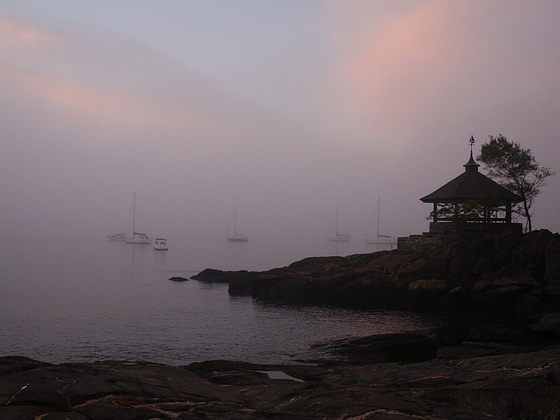 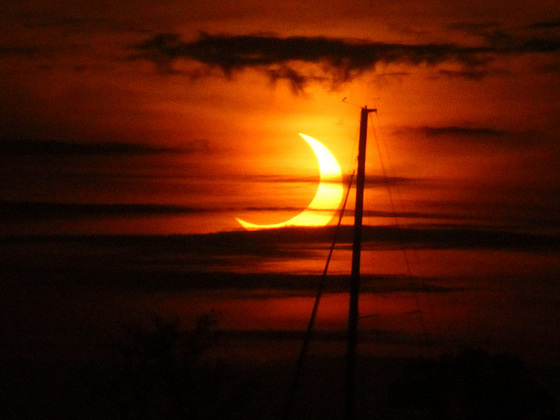 Anchorage's Record-Breaking Summer of 2019 - 2 years ago

Prior to 2019, July 2016 was Anchorage, Alaska's warmest month on record. Summer 2019 as a whole was even warmer than July 2016. The duration of the excessive warmth and extreme temperatures recorded during the summer would have been very unlikely, if not improbable, without human-induced climate change.

I love this photo taken by Jean-luc Drouin! 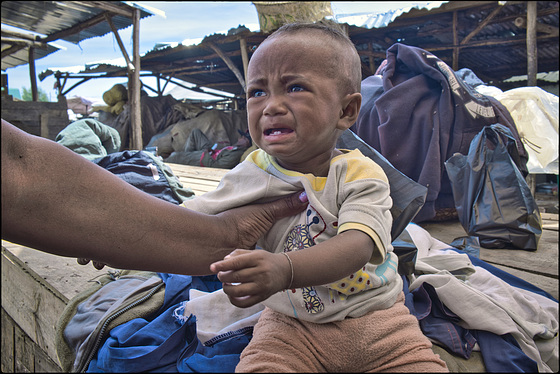 View all favorite photos | Only those by Jean-luc Drouin 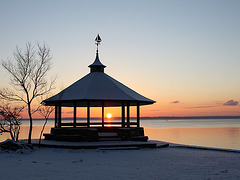 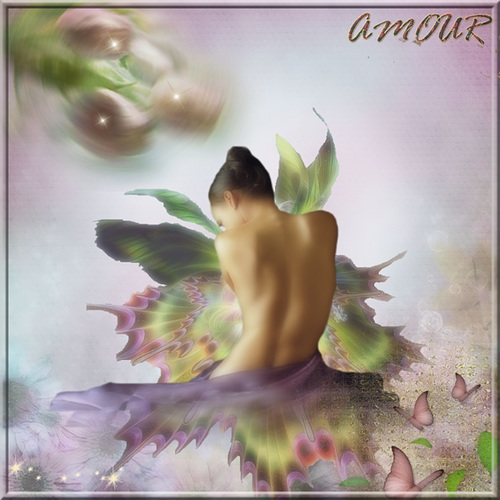 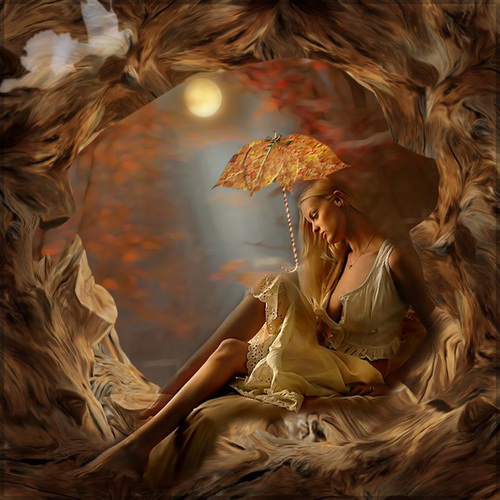 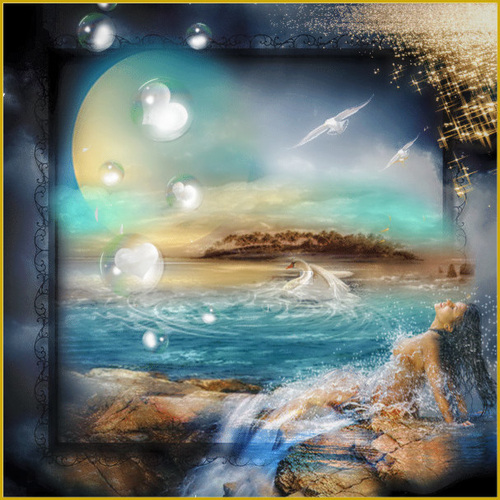