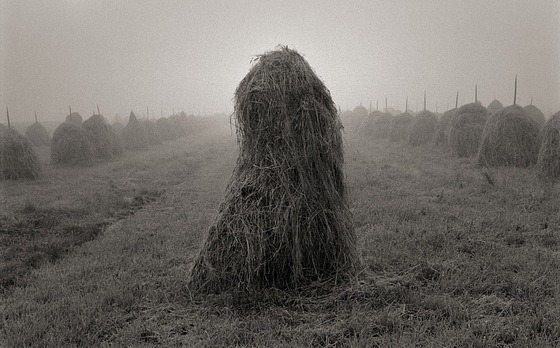 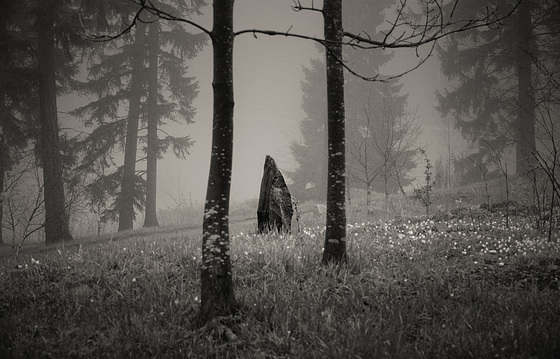 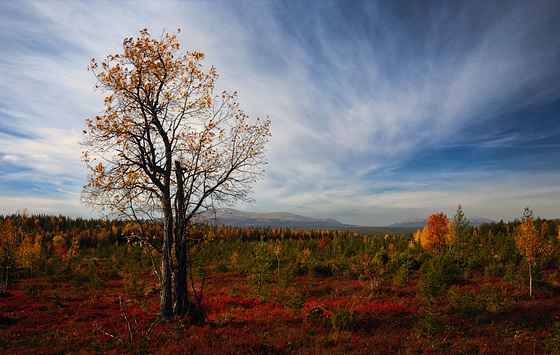 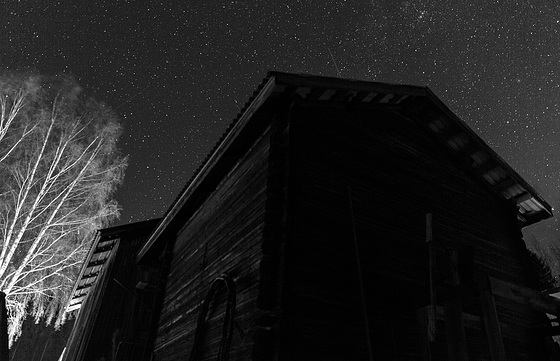 Captions that got carried away. :) 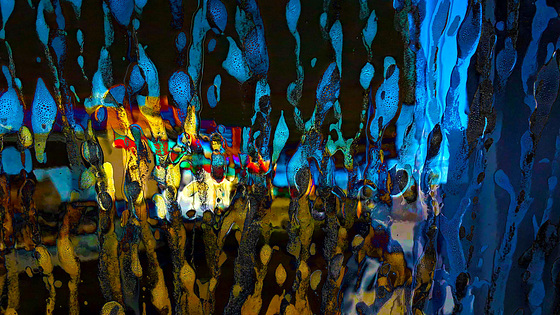 I just had a first look at some of your latest posts. Very impressive photos and plenty to reading Congratulations. Colin.
21 months ago.

Even though I've css'd quite a few sites for my own use, I don't consider myself as an expert, no way! But afaik, in reprogramming, care needs to be taken in naming the elements, that is their classes and id's so that the names are usable in css. If unusable, you end up with a huge css where every single element is css'd separately, just as in my dark version. That would be hard to maintain. (And no internal styling inside html, please! That can be overriden, but it means even more css.)

Since naming has other uses besides css, it may be a challenge. Also, to get it usable for css, the coder needs to know how the site is going to look before starting on it. If not, he/she must be prepared to tweak the naming later on. For example, if every yellow element on the site belonged to a class named "yellow", css would require only one single definition for all those elements. Or, if there'd be multiple colour schemes, you could name the colour classes just by numers like col1, col2 etc and perhaps maintain an excel table where those colour classes were explained in detail.
3 years ago.