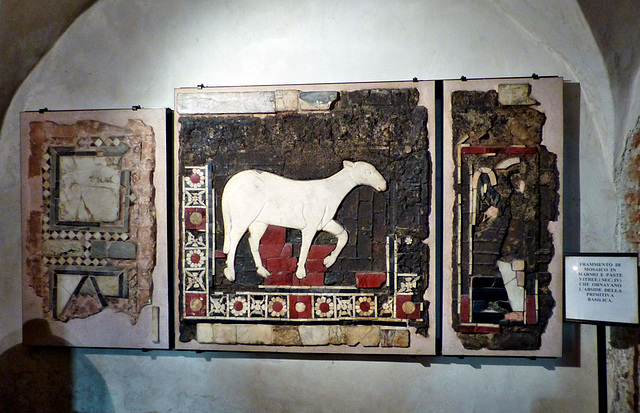 Some Mosaics, that date back to the very first church here, are displayed in the little museum.
Suggested groups:
Comments