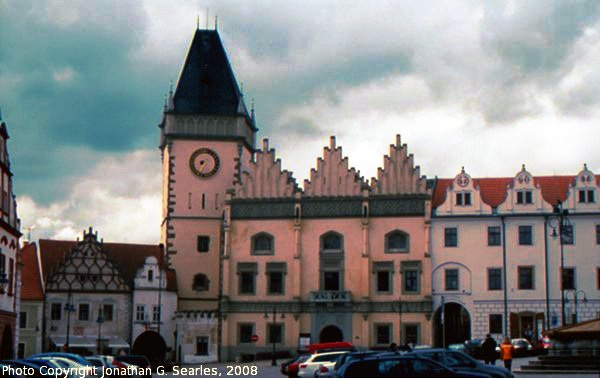 While playing around with Elsemuko's Technicolor script in Gimp (still unsuccessfully, unfortunately, although not due to the script not working), I accidentally discovered that if I used Gimp's standard auto-equalize feature, I would get this, which rather than looking Technicolor, looks more like a bad Autochrome. Oh well....I still like it. It looks kind of like an old postcard, I think.
Suggested groups:
Comments