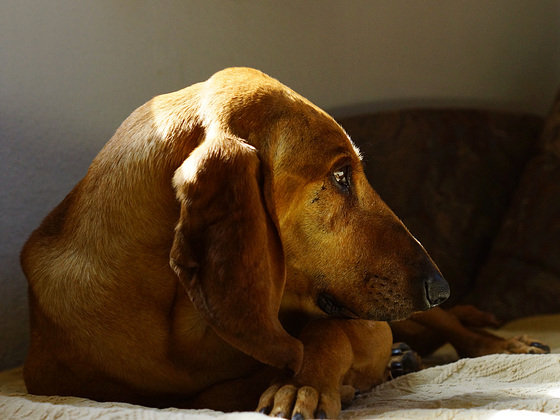 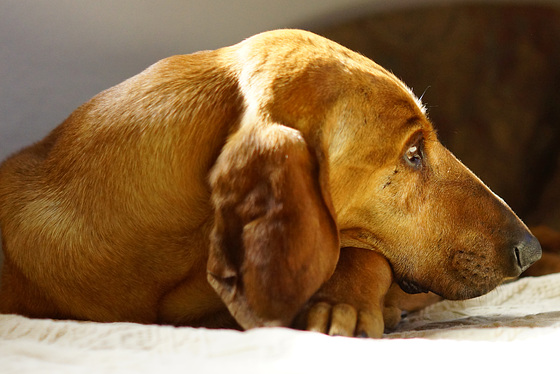 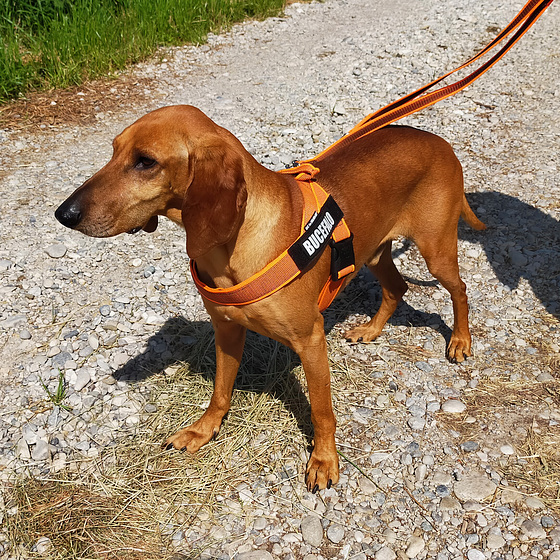 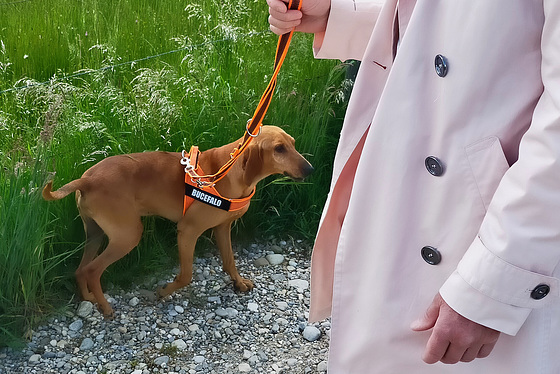 Bucefalo is a Segugio Italiano, a dog of great nobility, whose ancestry reaches back to ancient Egypt. Picked up from the streets of Rome, he is supposed to be four years old, but who can tell? His name is drawn from the famous horse of Alexander the Great. I like it in spite of its impracticability, and am still searching for a saddle that fits. 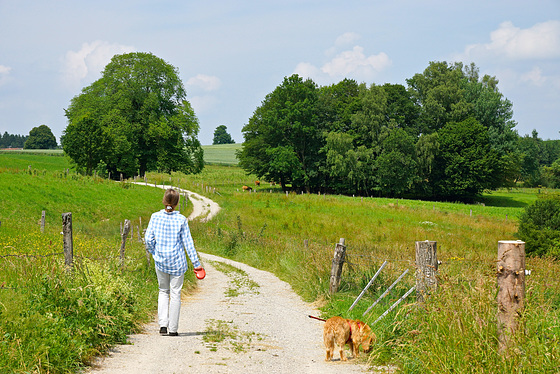 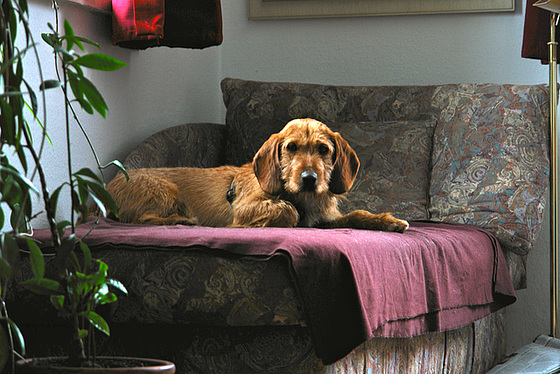 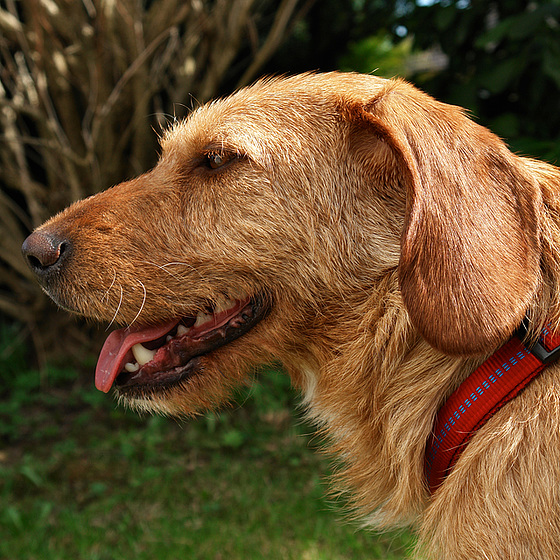 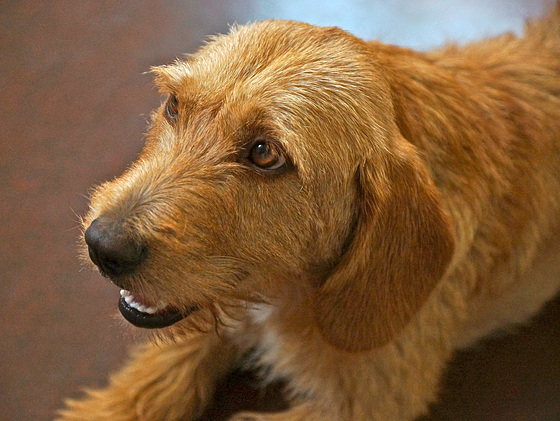 Chencho (short for Inocencio) is a Spanish dog of (by the looks of him) superb lineage, which seems to point to the Basset fauve de Bretagne breed. He’s also the latest addition to our family. 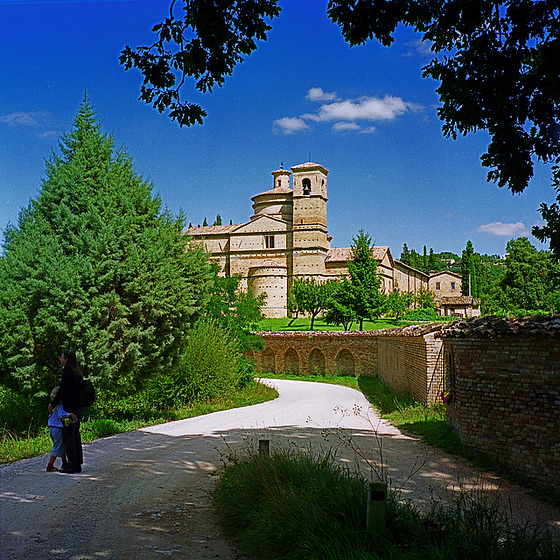 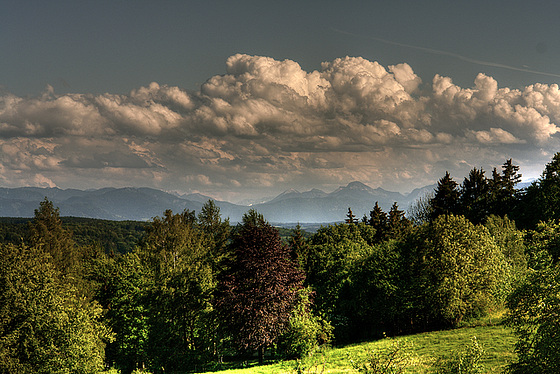 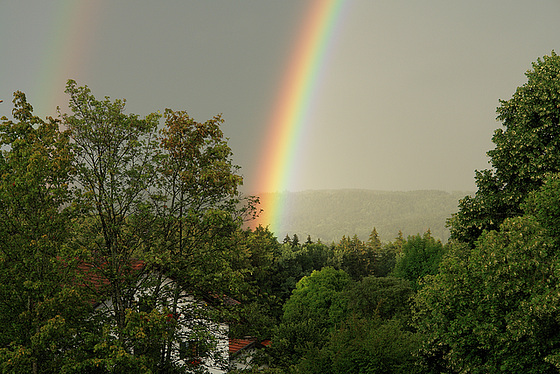 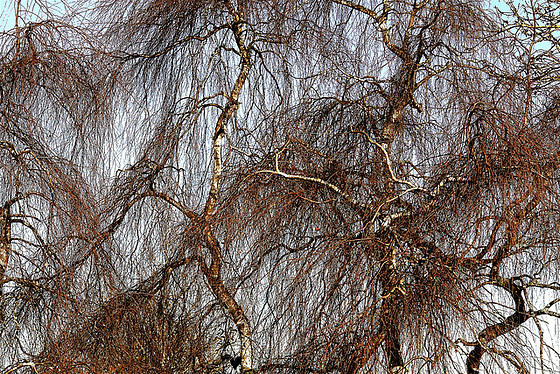 Normally, I want to capture special moments, and preserve what may be lost tomorrow. I have no ambition to be “artistic”, though I’m human enough to be happy when pictures turn out well. This album is for my personal faves.

Ten interesting facts you wouldn’t want to know about me... - 14 years ago 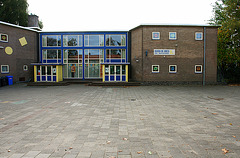 This post is a reply to one by Sarah (AKA Half_Jack, AKA Hija de Rebujito) who challenged a number of Ipernitians to tell ten facts about themselves. I have no possibility of filming myself (thank God for that!), so unfortunately you’ll have to do with some text and a few new or unknown pictures. Forgive me for not passing the assignment to others: I could mention your mom, to put some more pressure on her; otherwise, I fear I don’t know that many people well enough... 1) I am slow.…

I love this photo taken by Sherry ~ Rebujito! 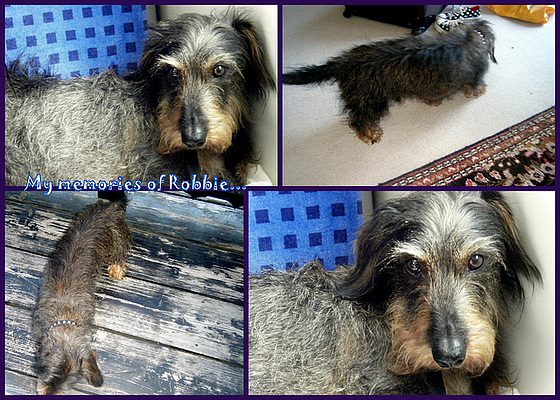 View all favorite photos | Only those by Sherry ~ Rebujito 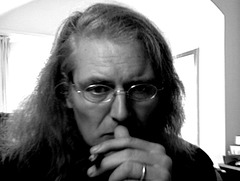 looking for you
6 years ago.