Welcome to my gallery - Doug

Not been able to do a thing with my hair since lockdown! (HFF Everyone) 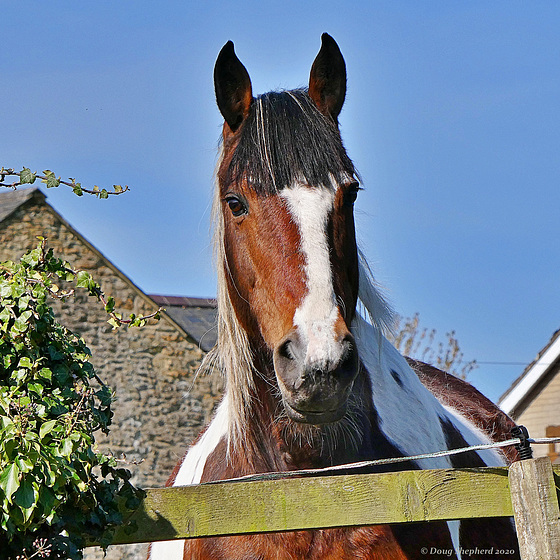 I love this photo taken by Diana Australis!

View all favorite photos | Only those by Diana Australis 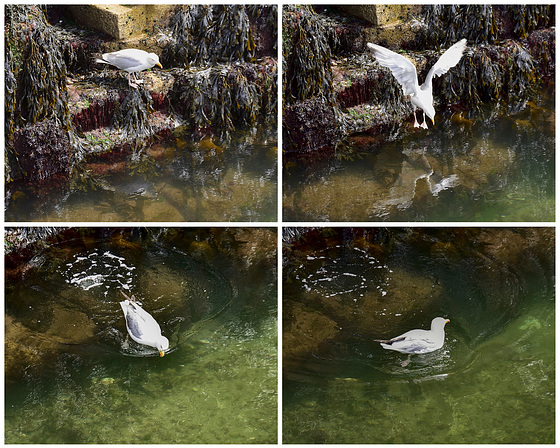 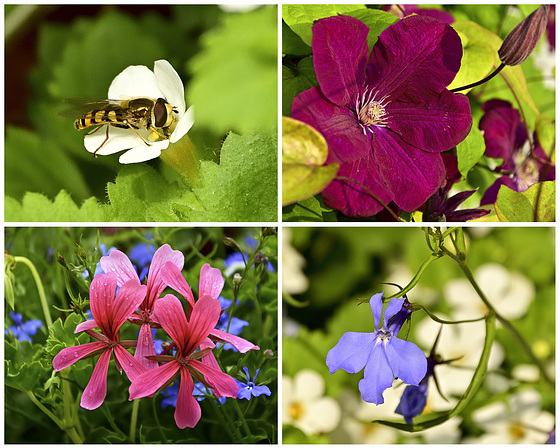 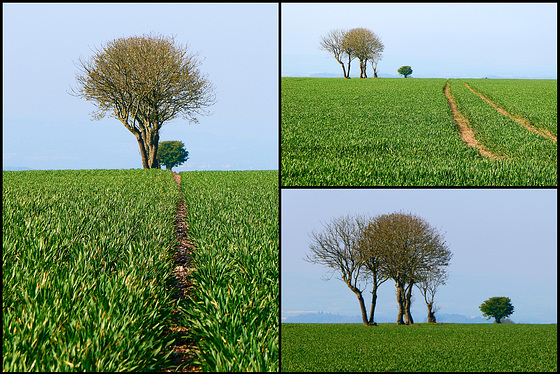 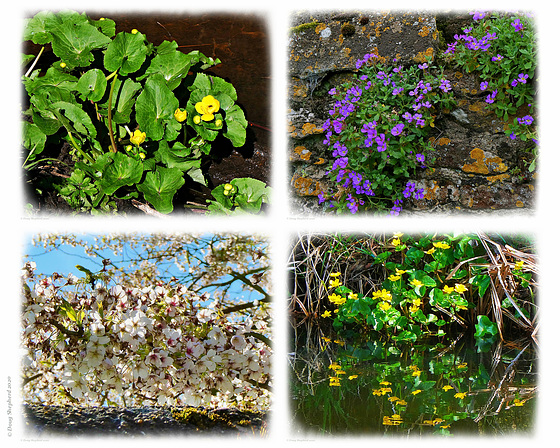 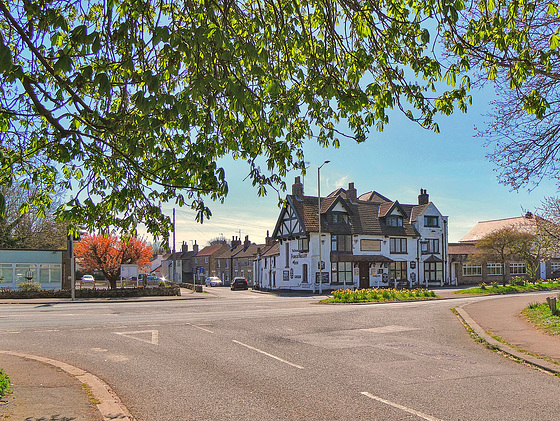 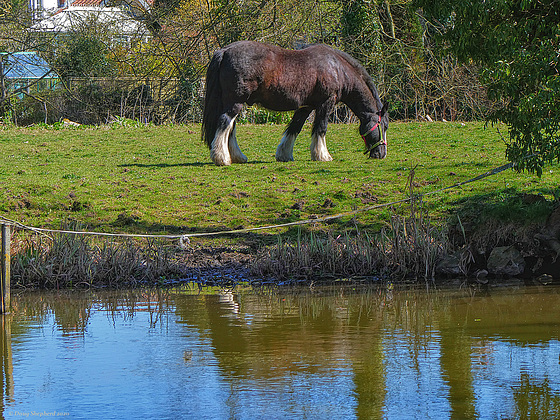 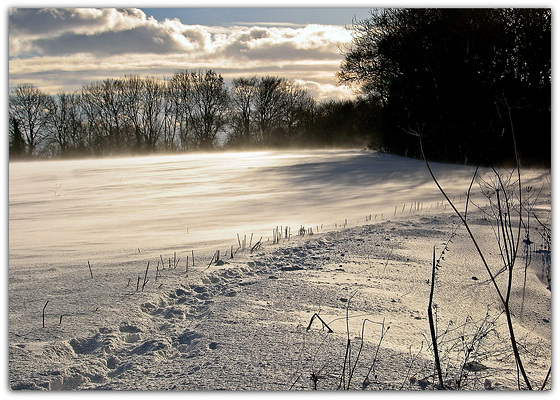 A Brief History In 1086 West “Atun” was recorded in the Doomsday book as being owned by Gilbert son of Lagi. The ownership passed to Gilbert’s grandson who then took the name Aton. Gilbert de Aton was a benefactor to the Priory of Malton and his son Sir William Aton founded a chantry in the Chapel of St John the Baptist in 1383. Prior to the Roman conquest East Ayton was split into three manors owned separately by Blacre, Ghilander and Torbrand. East “Atun” was recorded in the Doomsday book as… 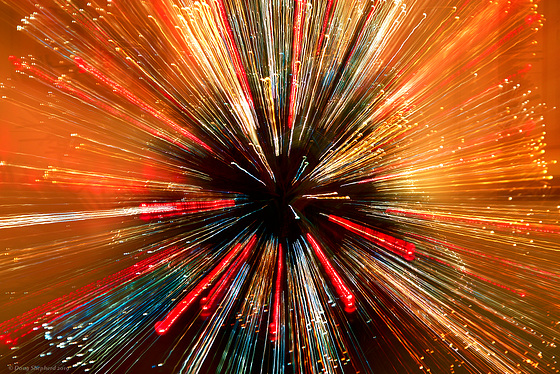 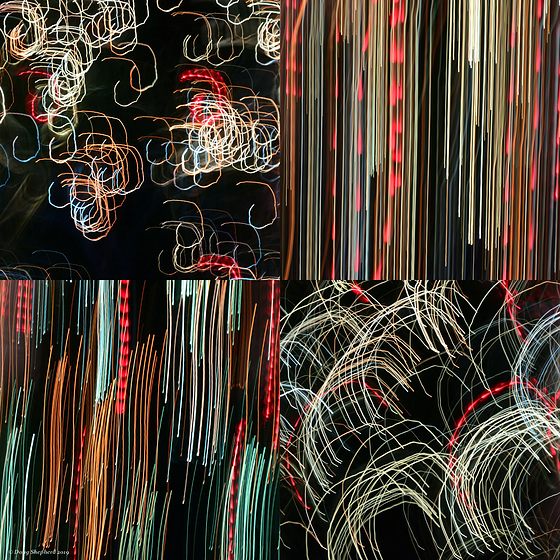 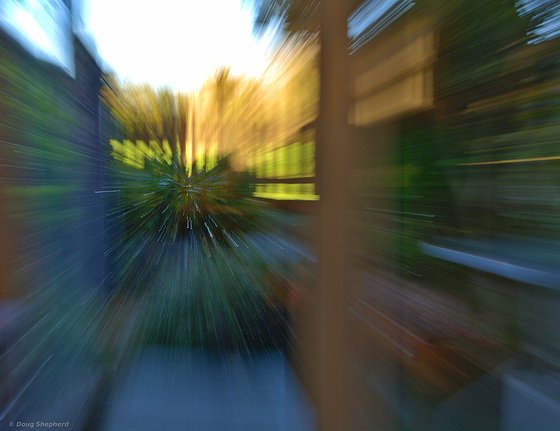 Historic buildings and Ruins, a set of 8 albums 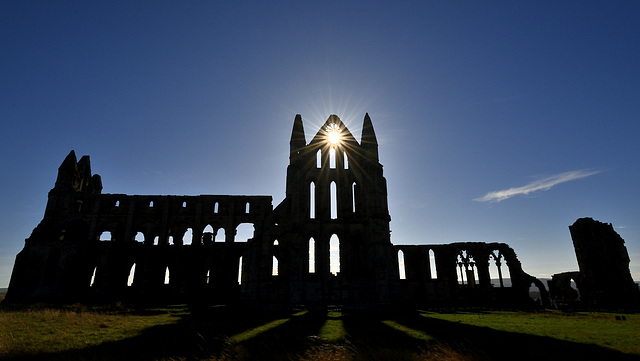 Bill Robinson / kind… club
Thank you for the birthday wishes Doug, had a good day and collected a few bob! relaxing and having a beer ;-)) Cheers Doug, Regards, Bill.
2 months ago.

Ecobird club
Thank you very much for your kind birthday wishes Doug. It means a lot to me and I really appreciate it. All the sweet messages have made my day!

Clémentine Sibille H… club
THANK YOU SO MUCH

Have a WONDERFUL Weekend :)
8 months ago. Translate

Thank's for your visit and thank you SO MUCH for all your yellow stars ;)

Tanja - Loughcrew club
Heya Doug....Happy Birthday for you! May the upcoming year be a healthy and happy year and may you have the perfect light for all the photos that will be taken!
All the best...Tanja :)
9 months ago.