Latest posted Navigate on the map Photos with specific people Most appreciated Most viewed Most commented Search by keywords Search by date
See also... xacobeo4's
favorite photos All the photos where
xacobeo4 appears
View on map
OpenStreetMap Center Close 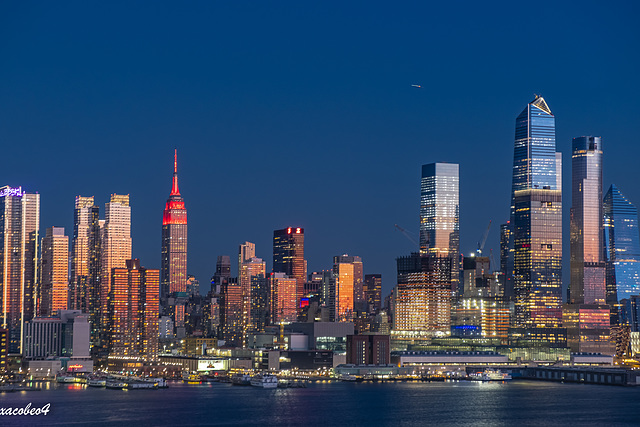 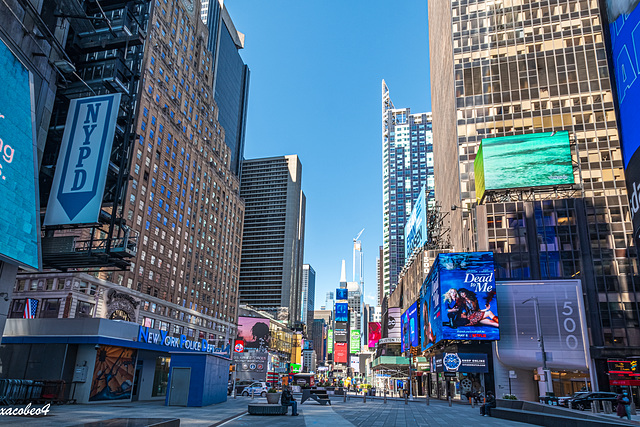 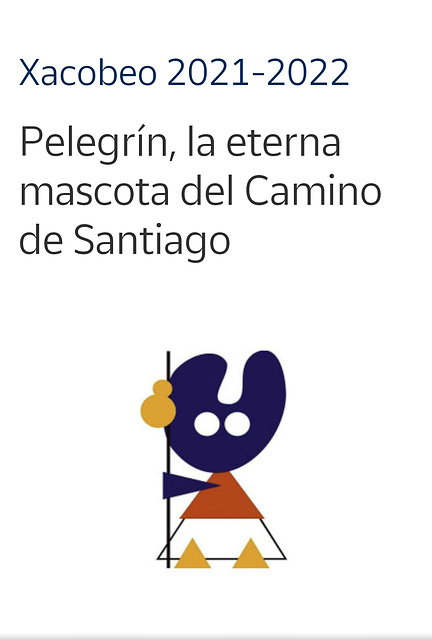 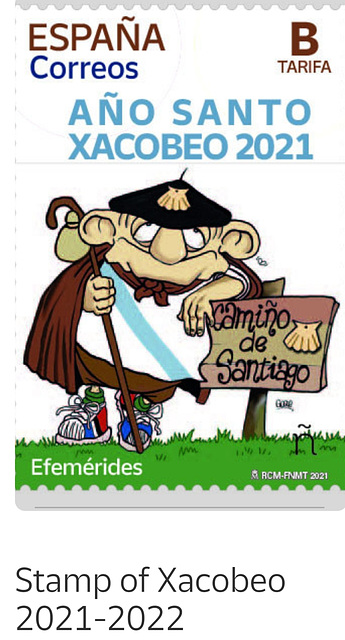 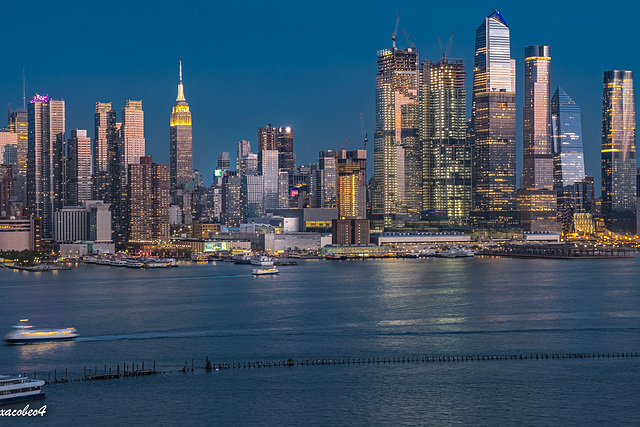 Happy birthday, Empire State Building! The New York symbol of optimism and resilience turns 90 Jim Beckerman, NorthJersey.com Sat, May 1, 2021, 8:00 AM·11 min read There are bigger buildings. There are gaudier, more astounding ones. But on the occasion of its 90th birthday – May 1 – let be said for all time: there is only one Empire State Building. "It's a beloved structure," said Lilly Tuttle, curator of the Museum of the City of New York. "Every major city in the world has its symbol, whether its the Eiffel Tower or the London 'Big Ben' clock tower, or the Hollywood sign," Tuttle said. "In New York, it's the Empire State Building. Absolutely." It's also a building with a message for 2021. Two messages, really. It's 58 feet long and 10 feet high: NJ sculptor's WWI monument will speak for a nation One is the amazing things people are capable of, in the worst circumstances. For the Empire State Building, you'll recall, went up in the depths of the Great Depression, when bread lines were everywhere, when the unemployment rate was 15.9% — a period at least as grim as our current COVID crisis. "They had very little problem getting workers," said John Tauranac, author of "The Empire State Building: The Making of a Landmark." "Workers were desperate for jobs." The other takeaway is the American genius for building things: dams, suspension bridges, interstate highways, great buildings. Perhaps — as President Joe Biden suggested when he unveiled his infrastructure plan on March 31 — it's time to do so again. "In moments like this, infrastructure, art, engineering, can be a big part of the recovery movement," Tuttle said. Today, as ever, the Empire State Building is a symbol of optimism and resilience. It was one of the first public attractions to reopen after last year's COVID shutdown: on July 20 (and in conformance with state guidelines). 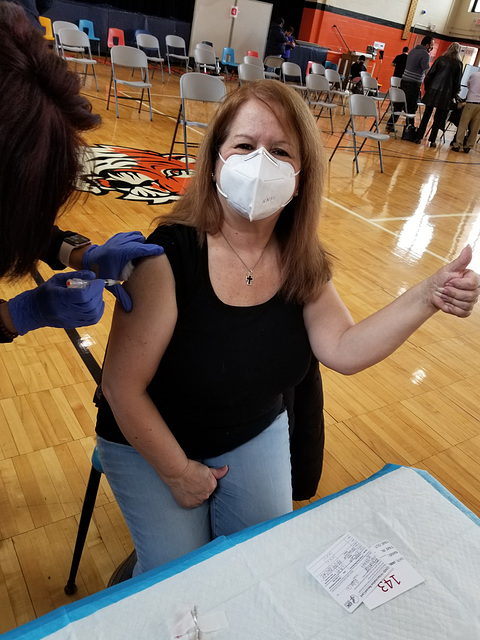 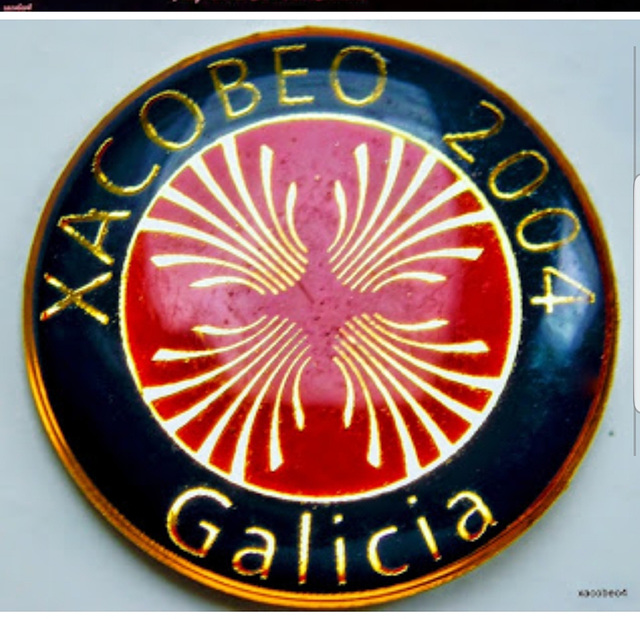 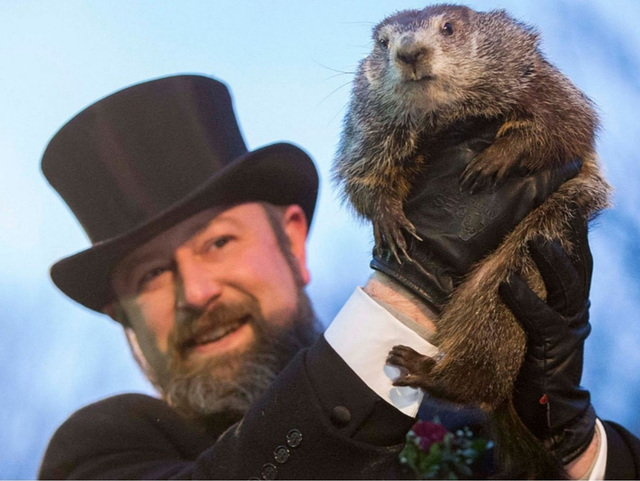 A display of fireworks over Washington, DC, closed out today's Inauguration Day events.