Display photos of:
Latest posted Navigate on the map Photos with specific people Most appreciated Most viewed Most commented Search by keywords Search by date
See also... xacobeo4's
favorite photos All the photos where
xacobeo4 appears
View on map
OpenStreetMap Mapbox Center Close 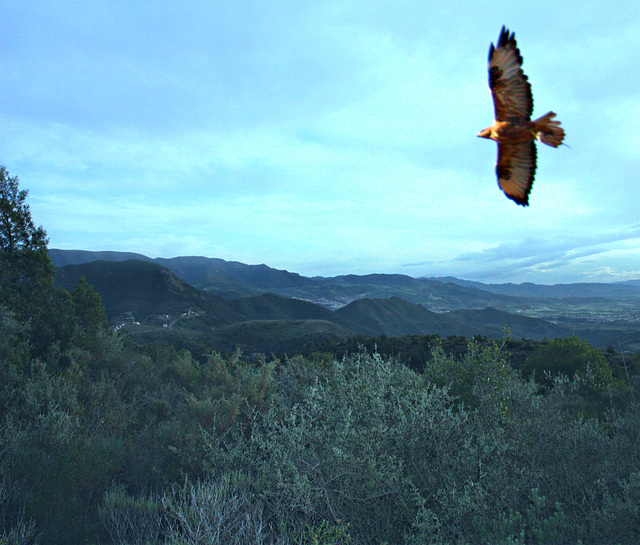 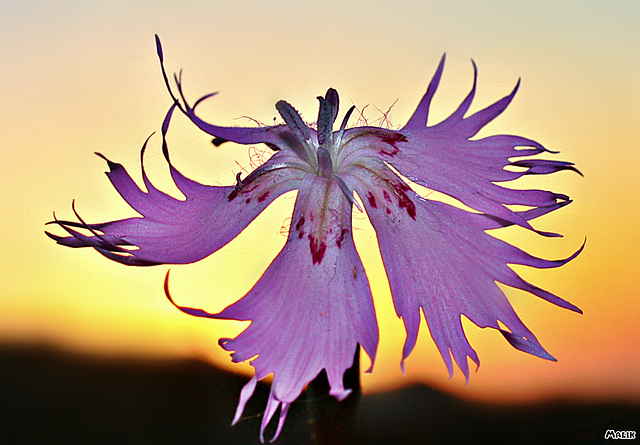 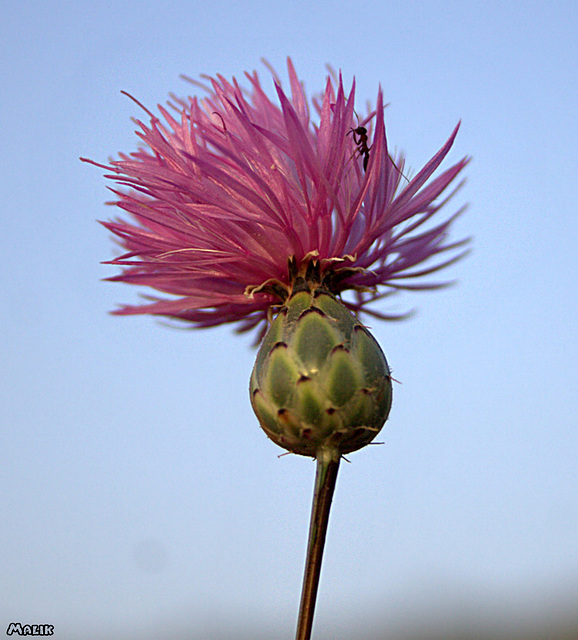 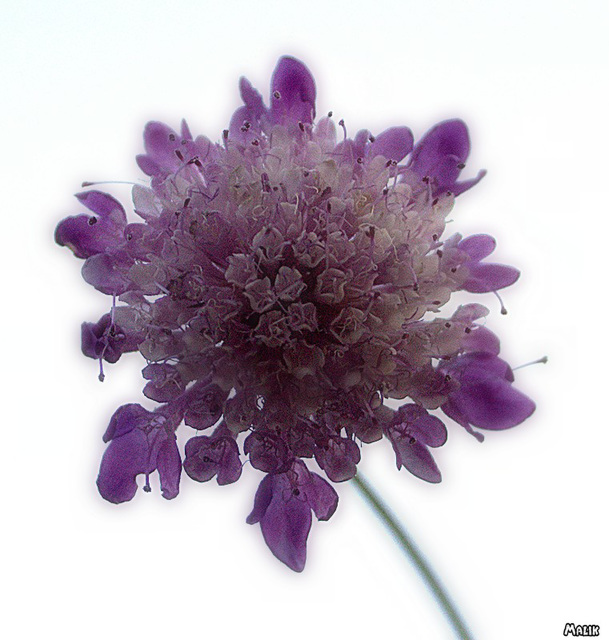 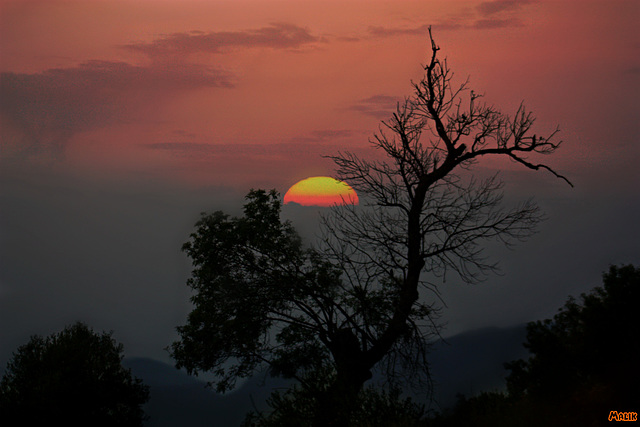 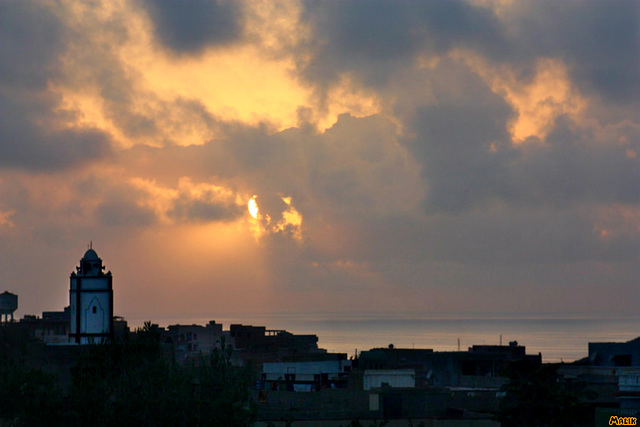 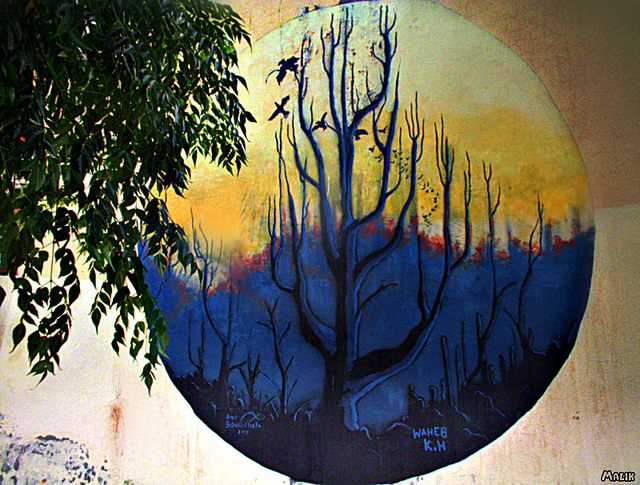 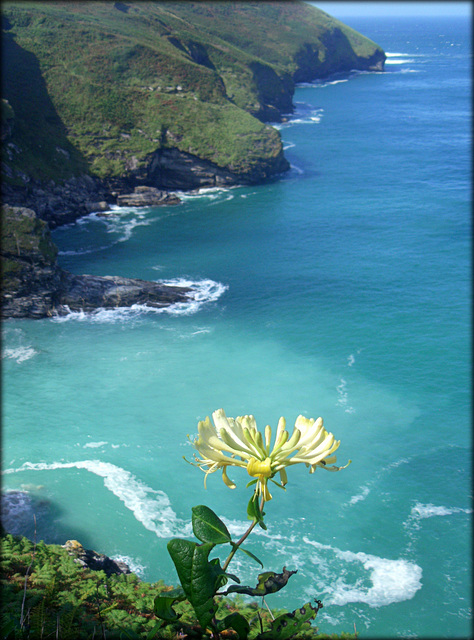 High above the beach by the side of the steep path. A lazy, hazy summer's afternoon. The cliffs seen here are called The Knavocks. No idea why. 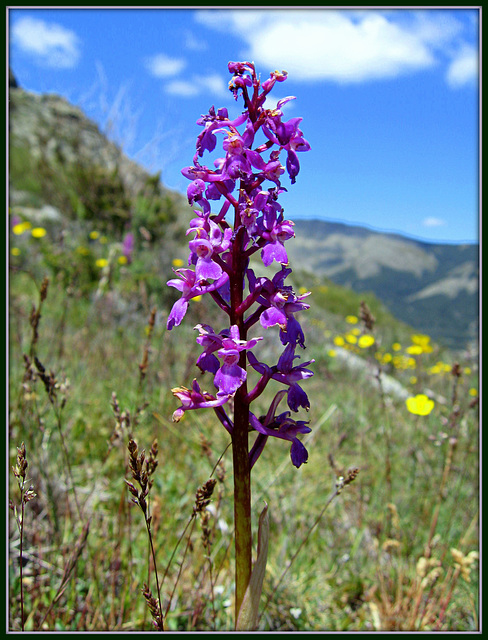 These are profuse here between April and June, as are others including a Snake's Tongue variety. Anacamptis picta, is the name of this variety. I have Ronald Losure to thank for this information. He has included more information and photos in a useful link alongside his comment below.
2764 items in total