Display photos of:
Latest posted Navigate on the map Photos with specific people Most appreciated Most viewed Most commented Search by keywords Search by date
See also... tiabunna's
favorite photos All the photos where
tiabunna appears
View on map
OpenStreetMap Center Close 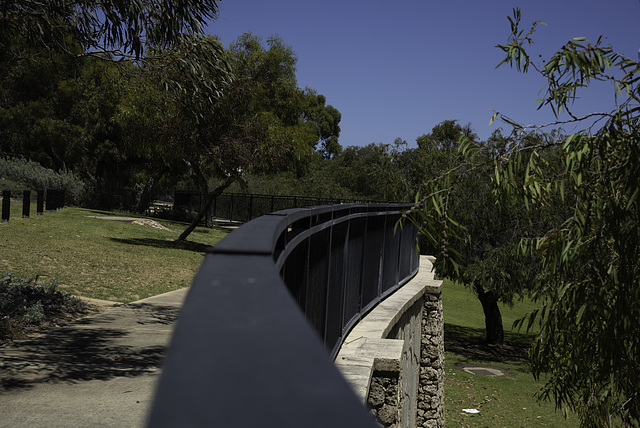 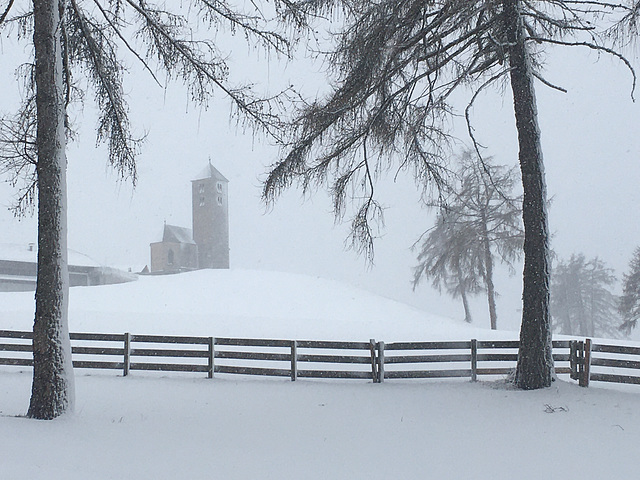 Have a great wednesday:) ***************************** St Jakob was first documented in 1300, but it is highly probable that this originally very simple structure was built on the site of a former mountain sanctuary. St Jakob church as it appears today owes its features to a reconstruction in Gothic style which was undertaken in the early 16th century when the building was fitted with pointed-arch windows and doors. In the simple interior with polygonal chancel, a stonemason's mark with the date 1510 can be seen. During renovation work carried out in 1970 fragments of frescoes dating back to the 17th century were discovered. 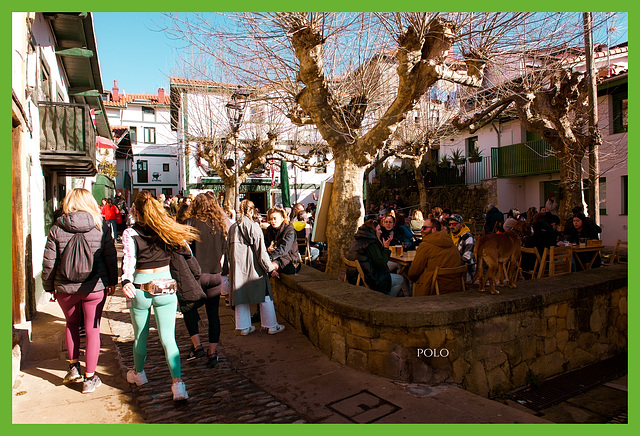 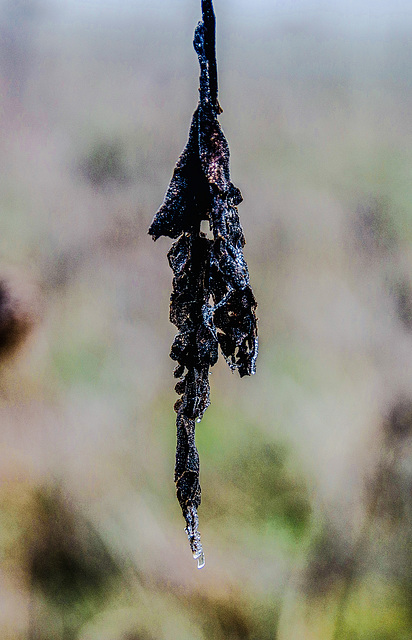 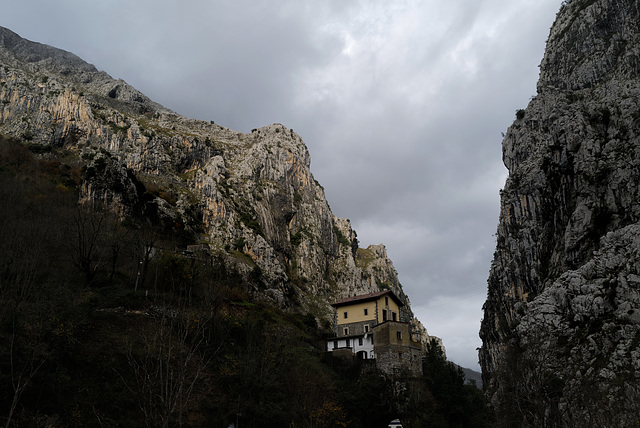 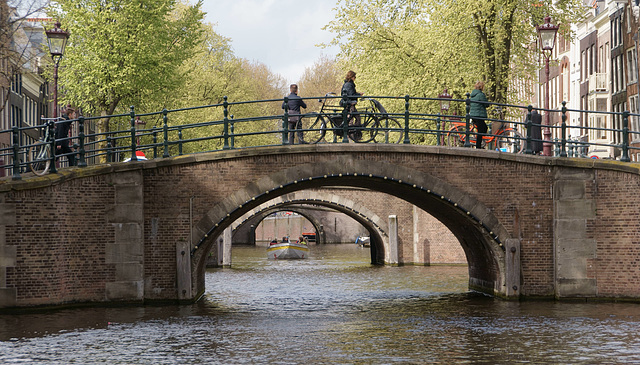 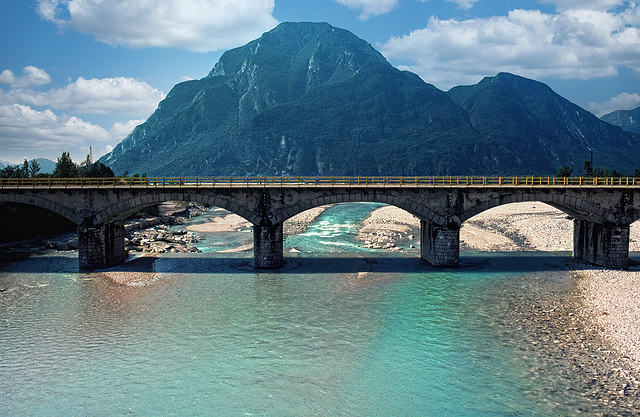 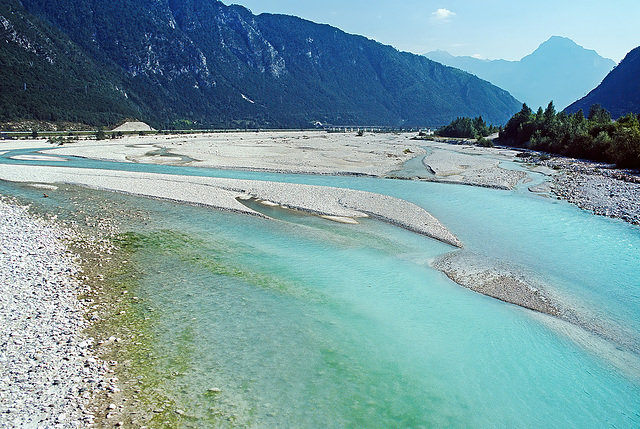 Crossing the Fella river (a tributary of Fiume Tagliamento), which meanders freely in his wide bed. A new album is opened with this image, named "Alpine passes - 1997". A trip on a "Kawasaki VN15 Classic" motorcycle from Graz to Nizza over a lot of Alpine passes in Austria, Italy, Switzeland and France. Most of the images are new scans of slides, taken with my Minolta X700 and geotagged. As you can imagine, this motorcycle is not really the best for mountain roads. The Kawasaki had 1470 ccm (which was the largest engine I ever had), 64 PS, about 320 kg weight, build year 1996. Starting in Graz I forgot to put a film in the camera, so this bridge was the point of enlightenment ;-)) Some passes already crossed at this point with the empty camera: 1. Soboth, 1070 m, Austria - day 1 2. Wurzenpass, 1073 m, Austria-Sloveina - day 1 3. Vršič-Pass, 1611 m, Slovenia - day 1 4. Predilpass, 1156 m, Slovenia-Italy - day 2 5. Neveasattel, 1195 m, Italy - day 2 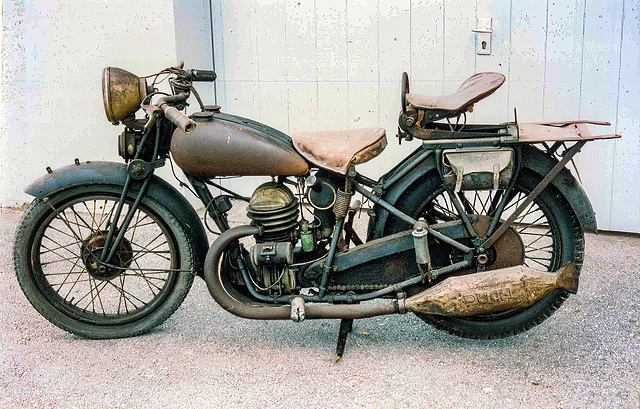