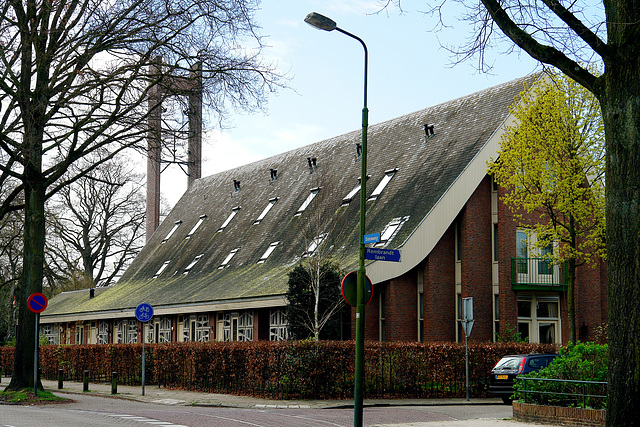 Are you a Christian? If so, be honest and tell me: do you believe exactly the same as your neighbor?
Traditionally, the Dutch didn’t, and so had to build a great number of churches. Later on, due to the ecumenical movement –and secularisation!–, differences were often resolved, and empty churches put to other use. This one is now inhabited.
Suggested groups:
Comments