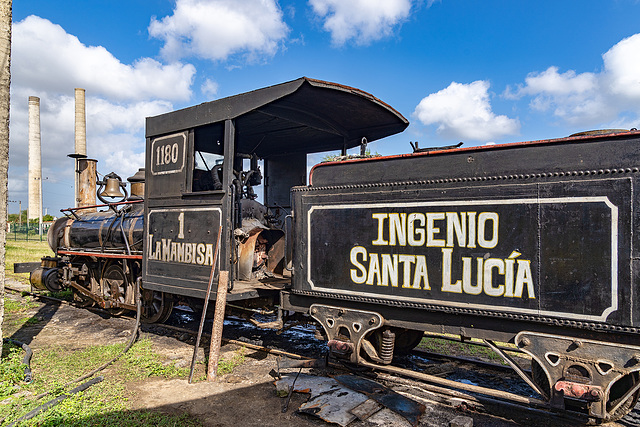 The locomotive was and is the oldest at the sugar mill Rafael Freyre and was built in 1882 by Baldwin (wheels 0-6-0, 30"). It is still in operation after 138 years. "Santa Lucia" is the prerevolutionary name of the sugar mill, which closed in 2002. 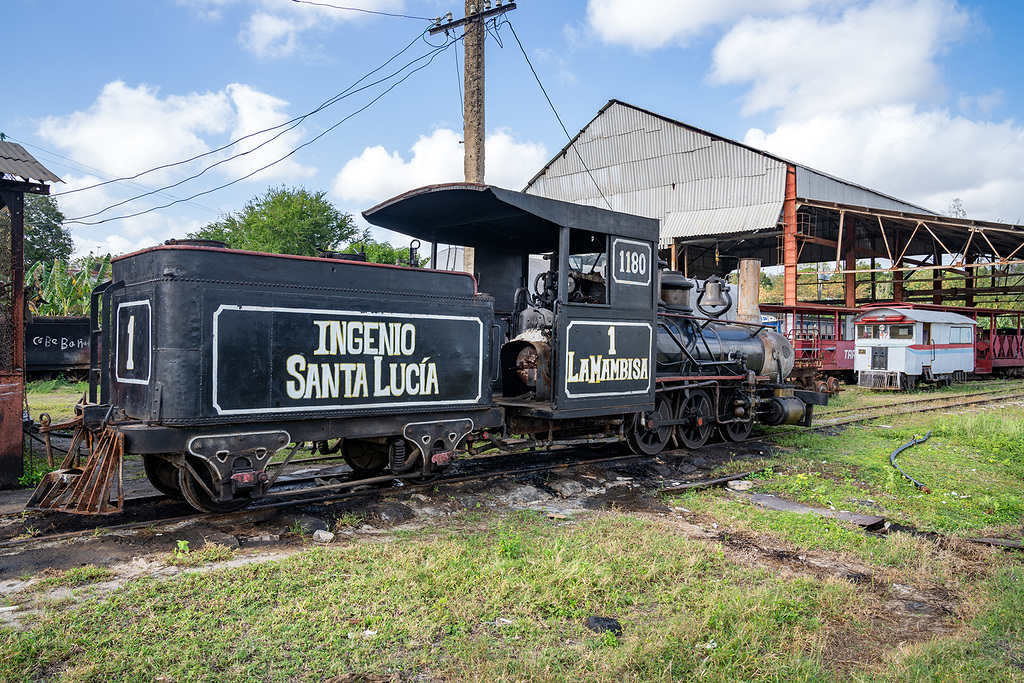 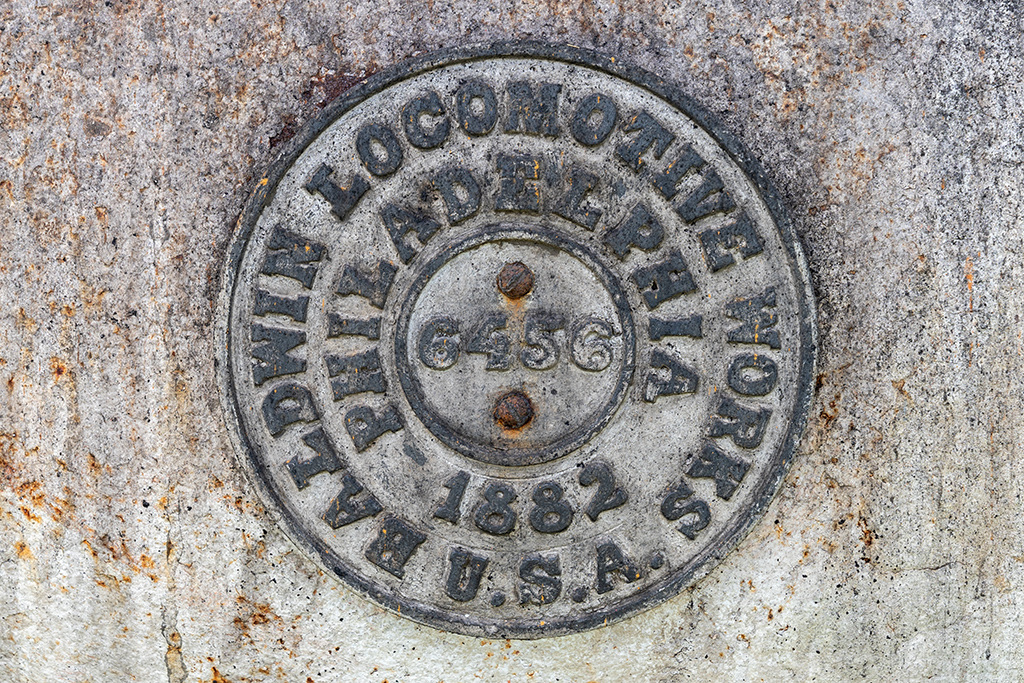 Lovely images. They don't build them like that any more.
15 months ago. | Permalink

A beautiful old locomotive and images.
15 months ago. Translate | Permalink