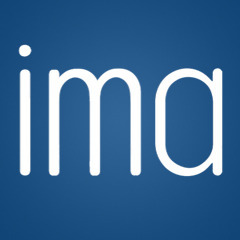 The ipernity members association has been founded as a non profit organization on 20th of February, 2017, with the aim of taking over and then providing, maintaining, and managing the photo/video-sharing and blogging platform ipernity.com, and promoting the website and its services by all possible means (advertising participation in trade shows, exhibitions, social media and other promotional endeavors).

The headquarters are located in 94350 Villiers-sur Marne, France, and registered in Nogent-sur-Marne under the No. W942006250.

Executive Assistants (appointed by the Executive Board in accordance with ARTICLE VII,10 of the IMA Statutes)

Advisory Council: (appointed by the Executive Board in accordance with ARTICLE VIIa,1 of the IMA Statutes)

Auditors (elected by the Ipernity General Assembly on March 27, 2022):

Translate into English
Jump to top