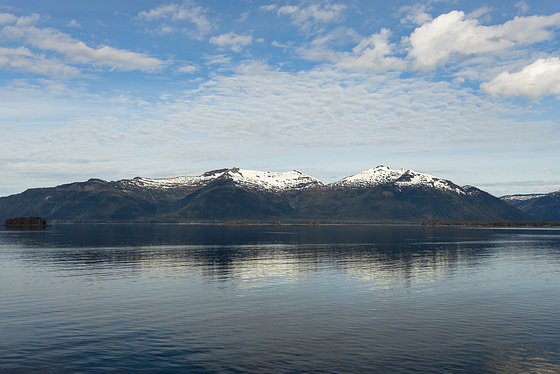 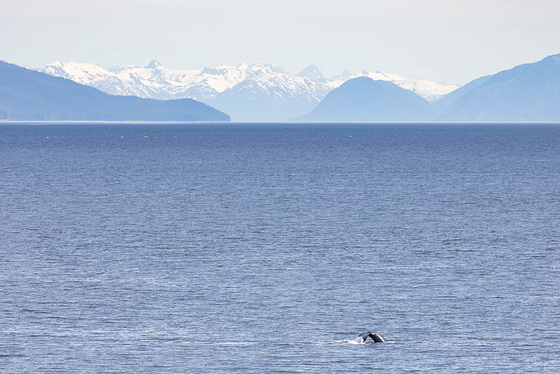 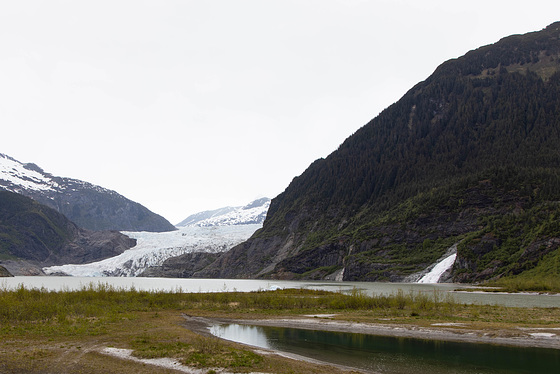 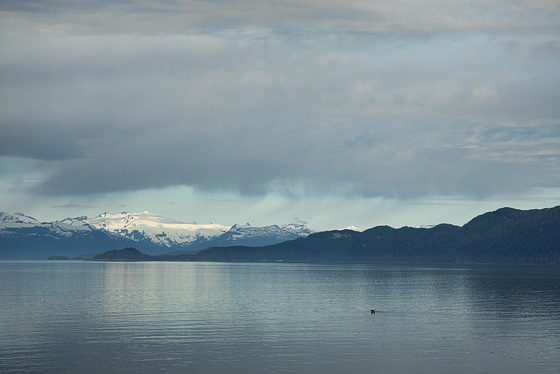 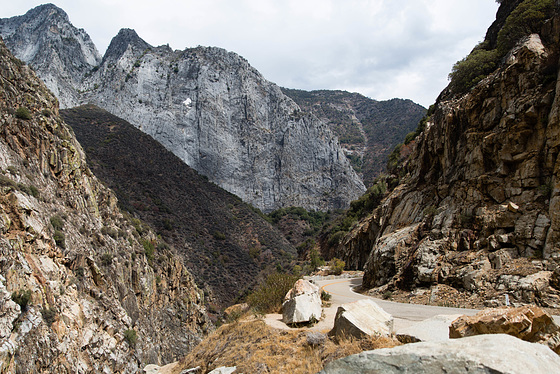 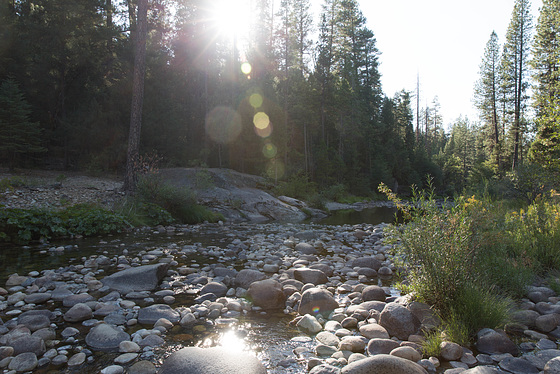 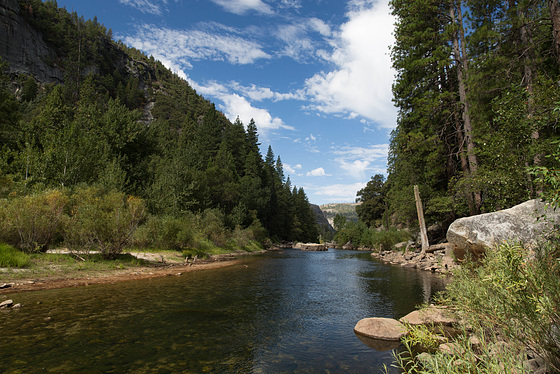 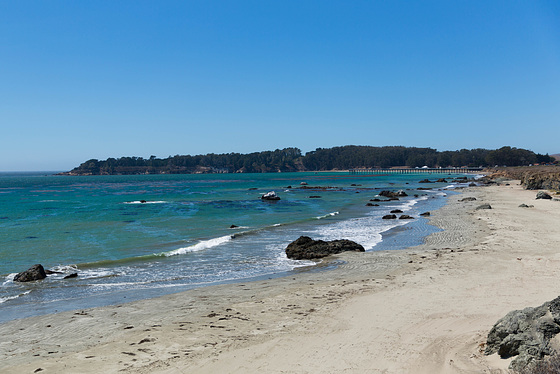 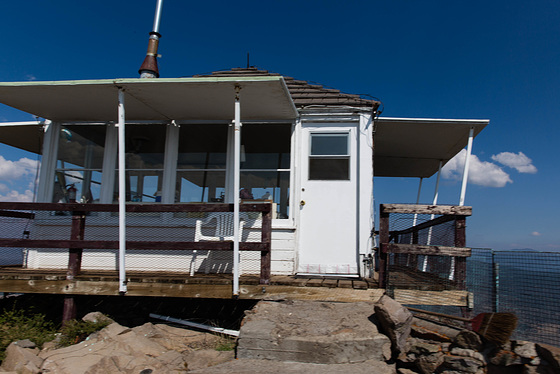 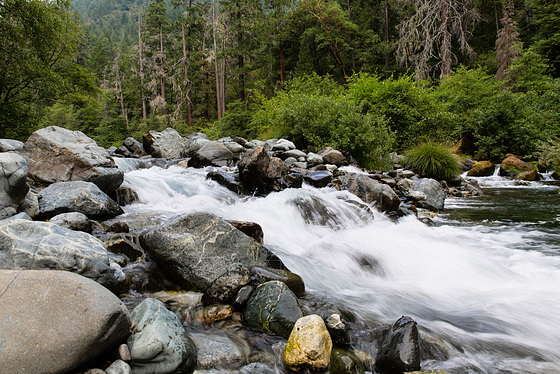 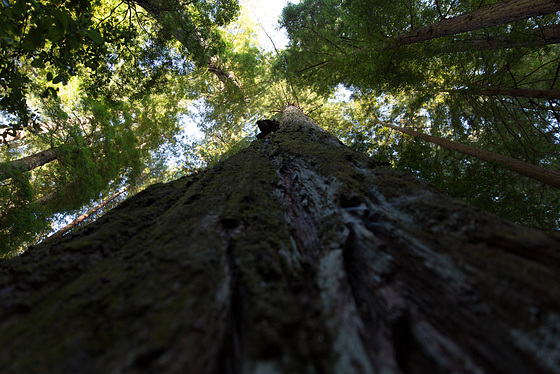 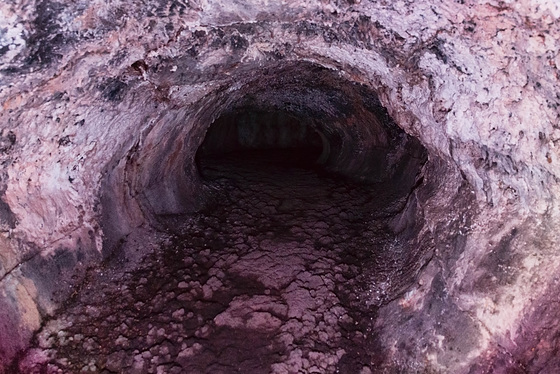 Up to Crescent City, CA to Klamath Falls, OR along 199, then to Lava Beds National Monument followed by Lassen National Park.

Jeffery Friedl's ipernity plugin has been released. I'm giving it a shot.

I love this photo taken by Shades of B Gray!

View all favorite photos | Only those by Shades of B Gray 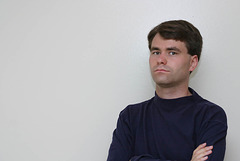