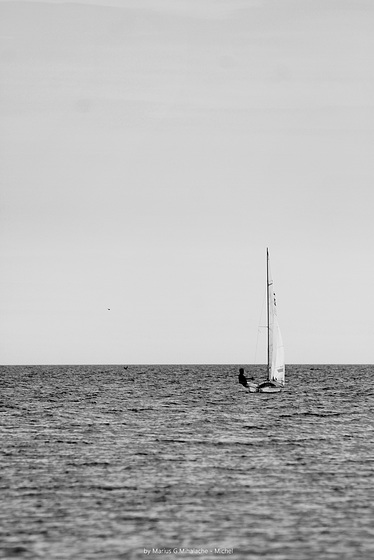 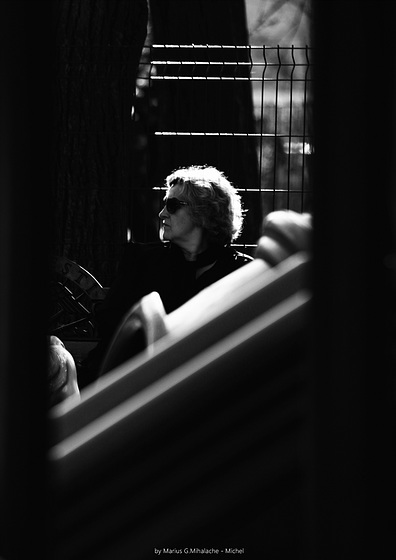 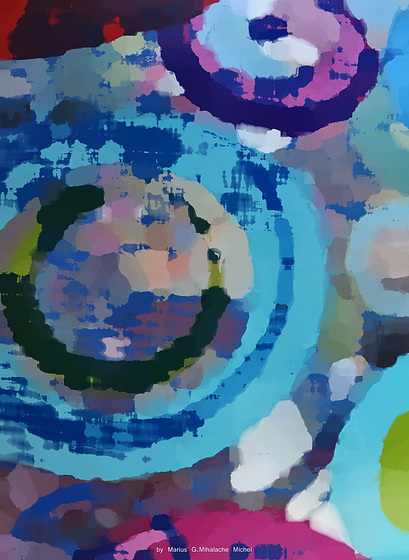 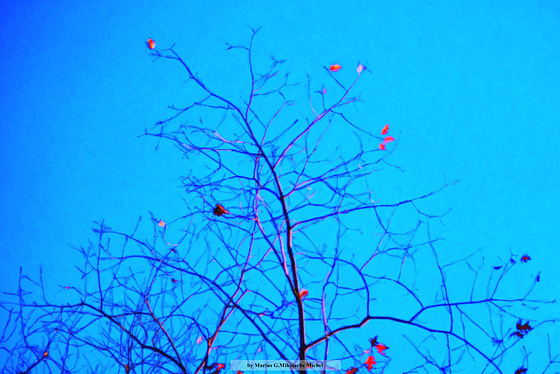 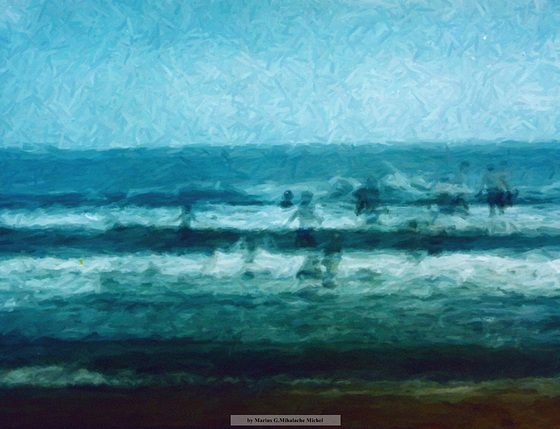 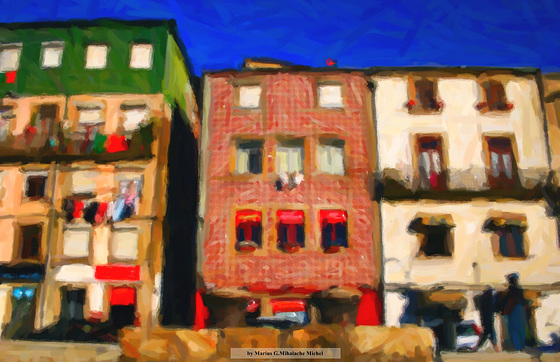 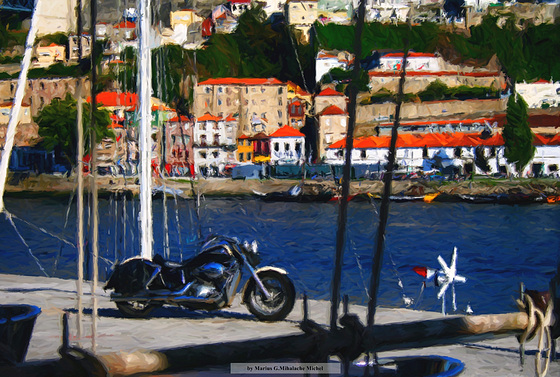 The Circle - 7 years ago

Hello here is an useful link before the end of Ipernity, maybe :
www.ipernity.com/group/2260268
5 years ago.