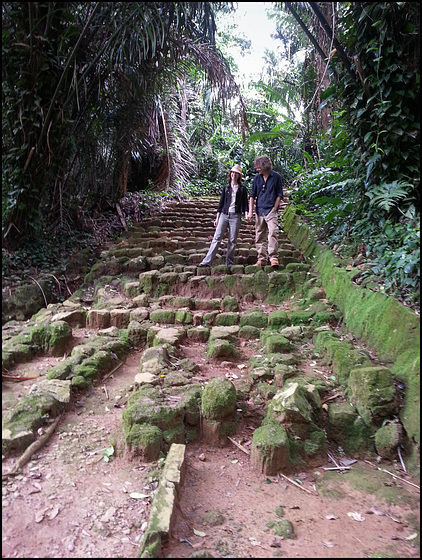 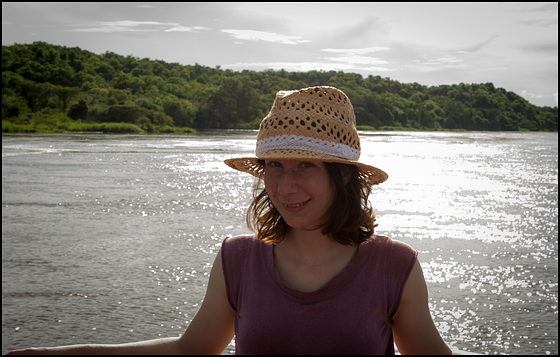 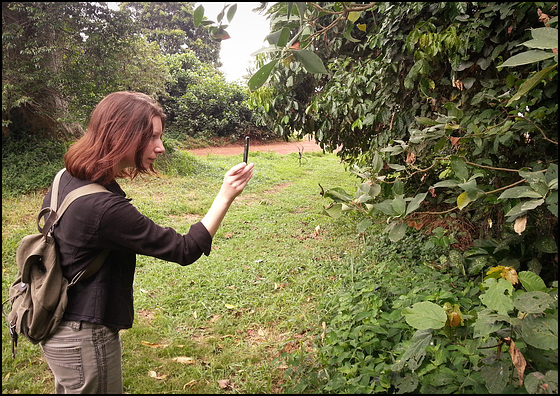 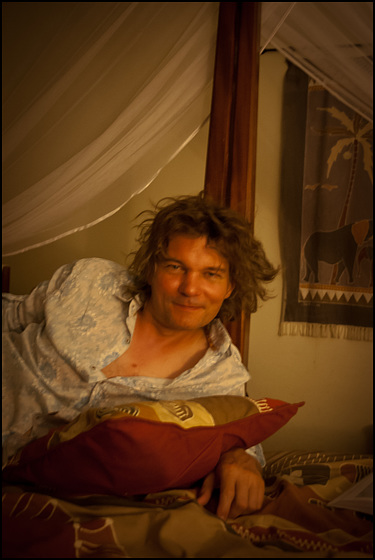 A break from South Sudan for me, a holiday for Angharad, and a chance for us both to spend some time together, right down by the Equator! Uganda is wonderful. Go and meet it. Couldn't recommend it more highly. 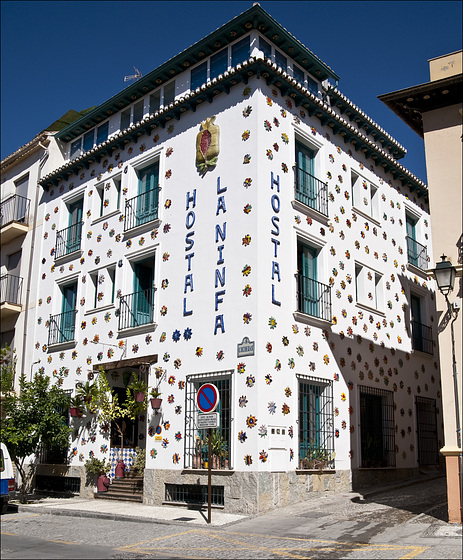 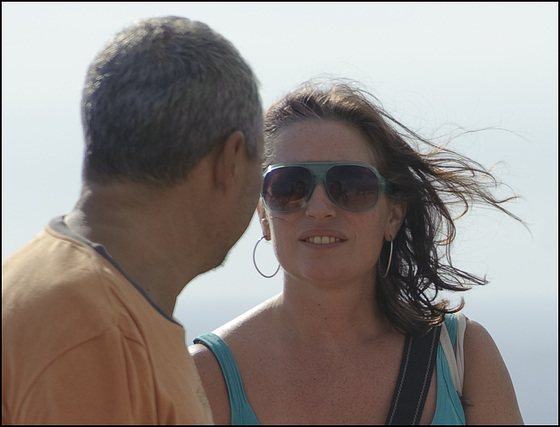 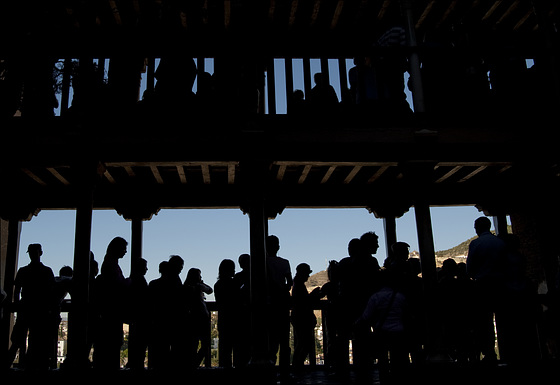 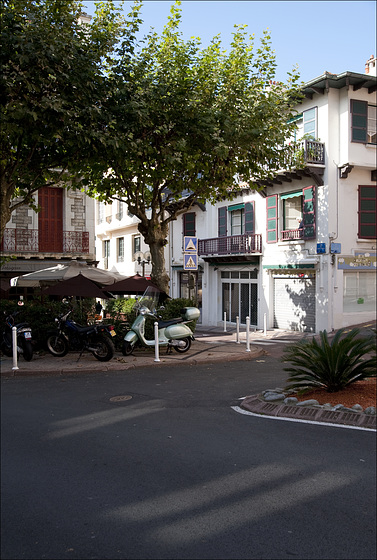 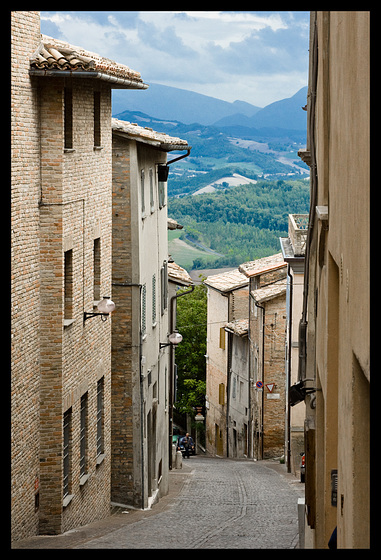 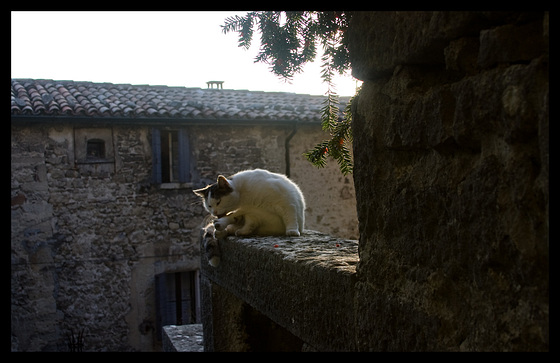 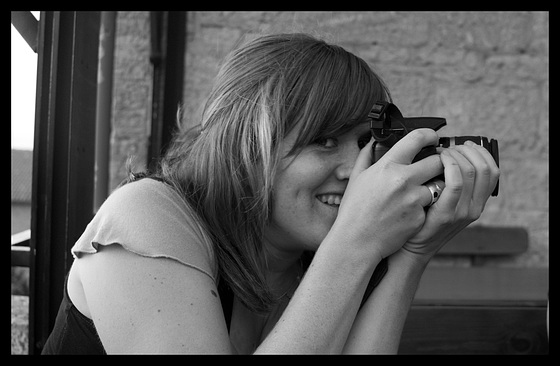 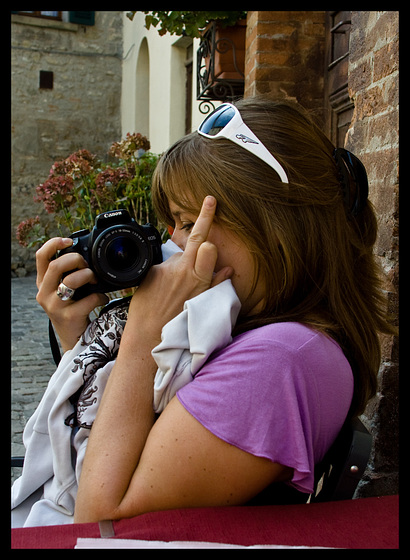 A break with Mossy (Jane) to see Jen; much needed and such a tonic. September/October 2007. Seen here in pretty much chronological, rather than any other deliberate, order. Mossy's photos here.

Rachel Robertson's documentary about the July/August 1999 humanitarian aid convoy to Kosova. This informs the story of one of the earliest stages of Aid Convoy (the charitable organisation I run), as we were brought in for our experience (and vehicl… - See all videos
Favorites 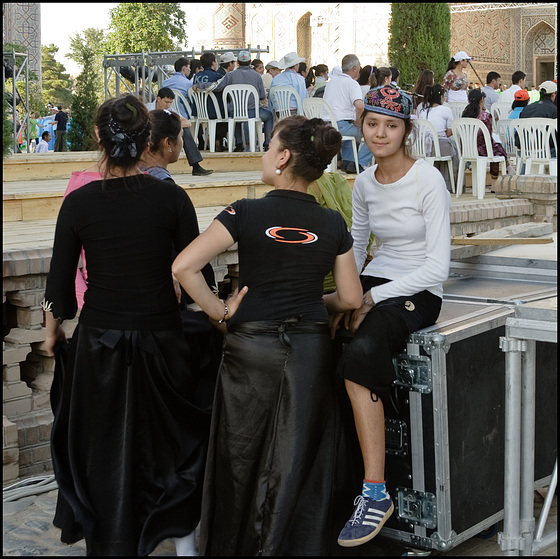 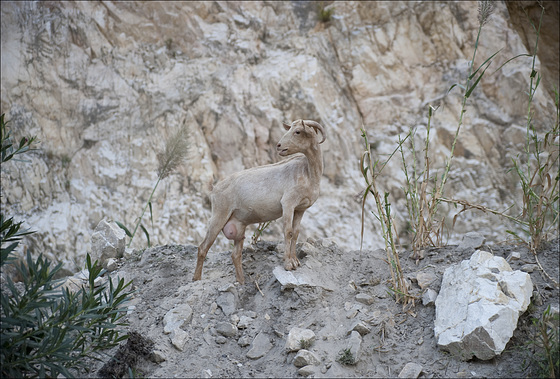 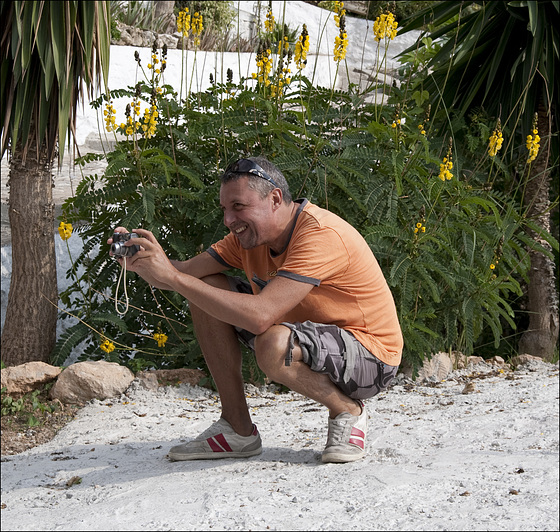 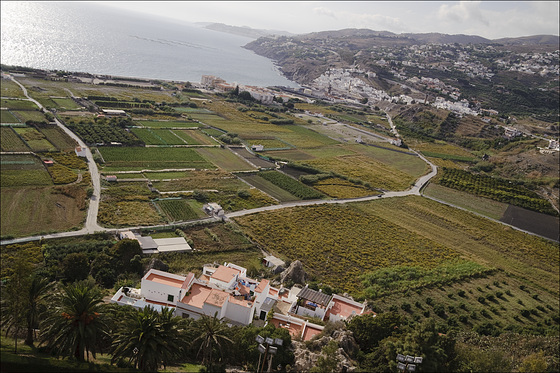 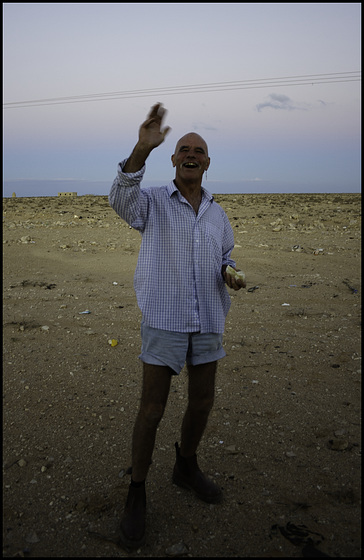 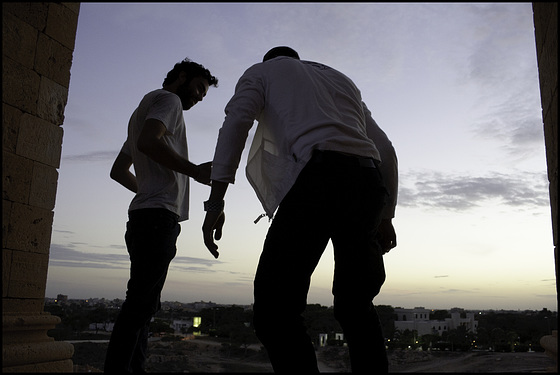 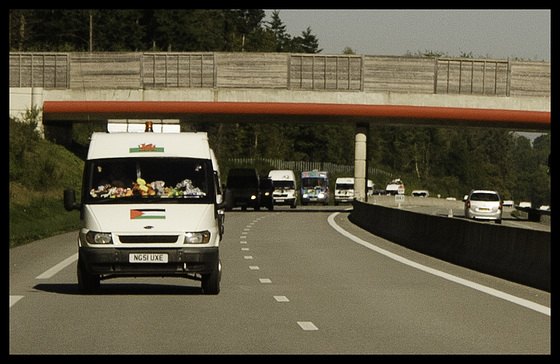 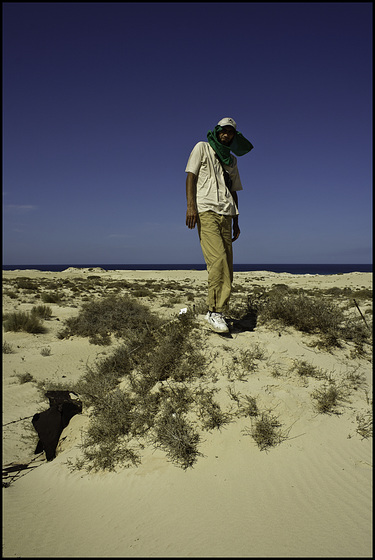 The "Road to Hope" politically-independent humanitarian aid convoy to Gaza, October & November 2010, including the journey and the kidnapping incident where a group of 10 convoy members and 7 Libyan police / port officials were taken to sea against their will aboard the Strofades IV ferry, its car loading ramp open to the sea, and lifejackets denied to those kidnapped... This set does not include any photos of Gaza itself because I was one of those kidnapped, and additionally was barred from cr… 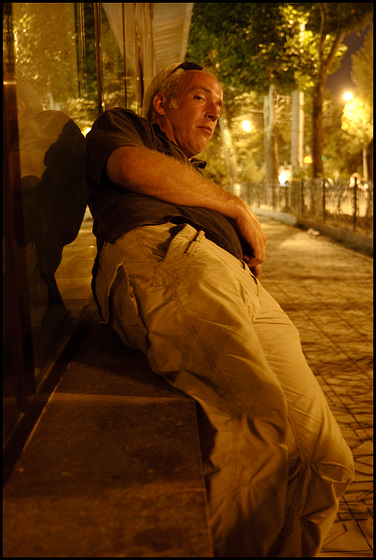 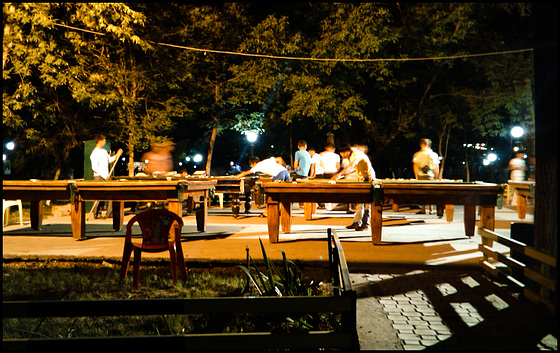 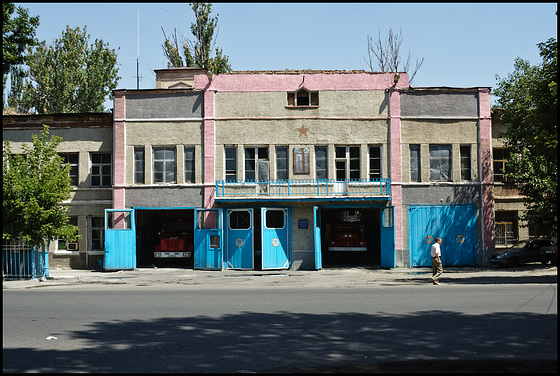 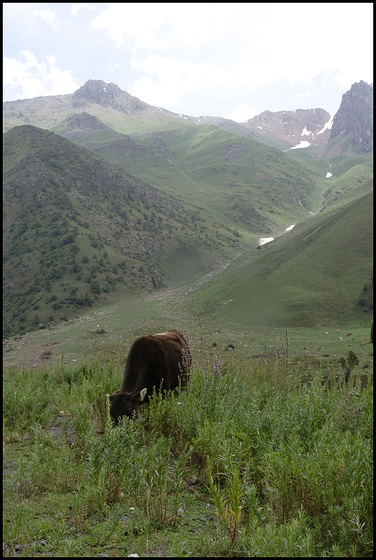 Once you get into the Kyrgystan landscape pictures, please give them a go in the larger sizes. :)

I love this photo taken by Petar Bojić! 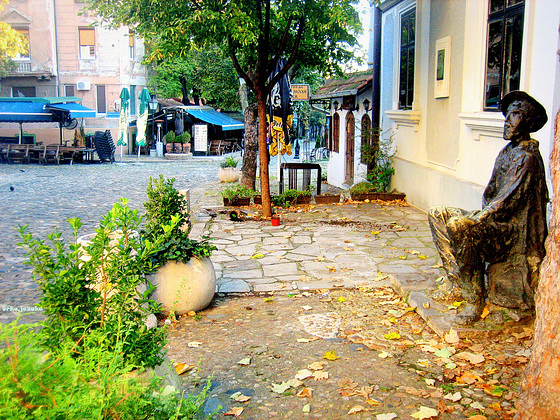 View all favorite photos | Only those by Petar Bojić 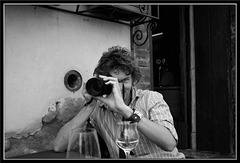 Welcome to Ipernity, there are plenty of flickr refugees to bump into!
8 years ago.