Today has been a little stressful. Last night’s thunderstorm was still going at 5.30am and the street was running with water as the rain was so heavy the drains couldn’t clear it away fast enough. We were fine though. A few hours later the sun was shining and you would never have guessed there had been a storm. Other parts of Fife and Scotland were not so lucky. There was flooding, damaged cars and landslips. I had two trivial problems. My computer internet connection went. I’ve done all the obvious things to no avail and have given up for today. I’ll see what I can do tomorrow although I’m meeting up with friends so it will likely be Friday before I get a grip. My second problem was that my grocery delivery was cancelled because of flooding. However the upside was that it pushed me to go to Morrison’s. The first supermarket trip since lockdown began. It’s quiet on a Wednesday afternoon, no queue and few people. Most women were wearing masks, men not so much. I was so scunnered (Scots for fed up, irritated, depressed, sickened)by being disrupted that I went mad and bought crisps, two bottles of wine and ice cream. I also got lentil rice cakes which I like and which Sainsbury’s doesn’t seem to have heard of. For the moment I’m accessing Ipernity from my IPad so bear with me for a day or two. I may not be commenting as much but I will do my best. Technology ! Isn’t it wonderful when it’s working ! 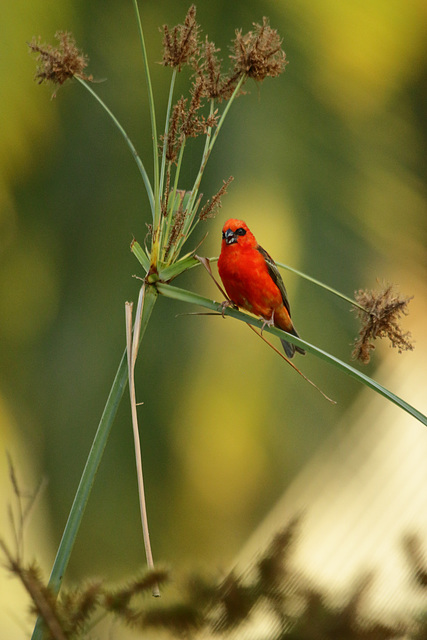 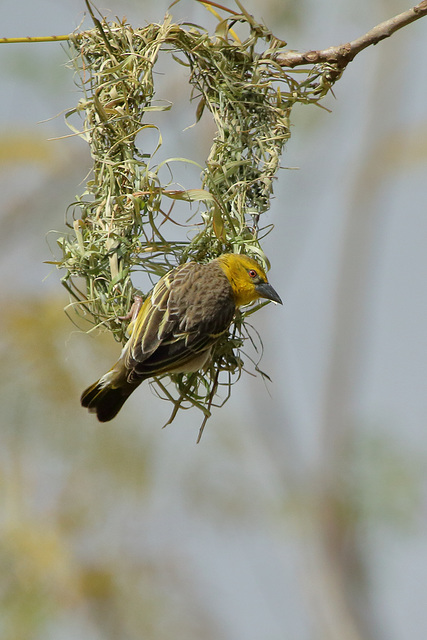 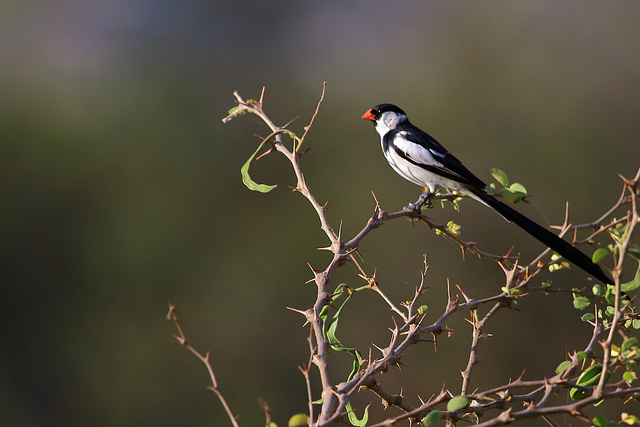 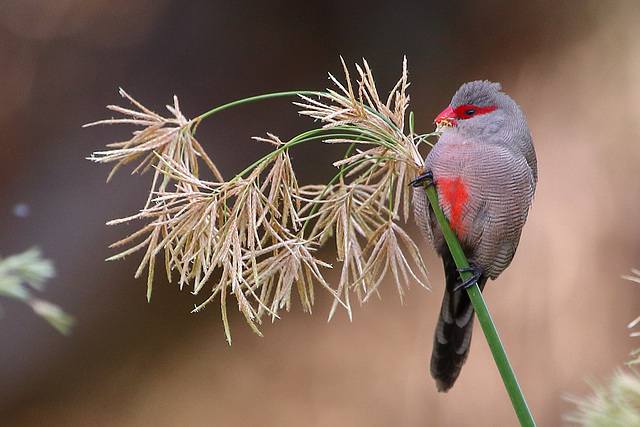 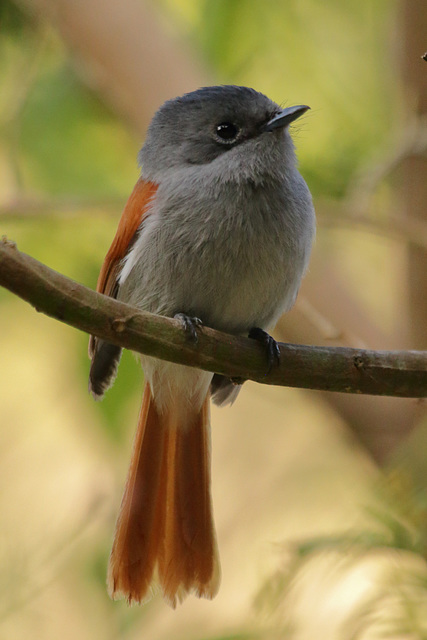 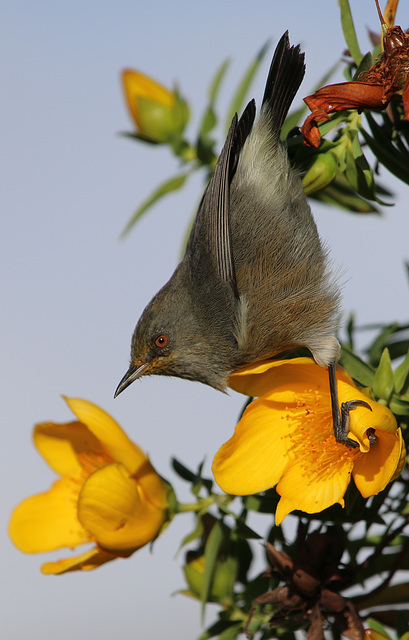