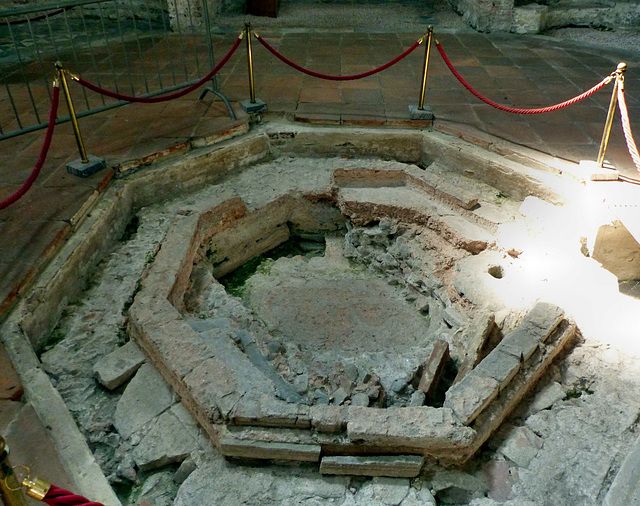 Ancient Novara, which dates to the time of the Ligures and the Celts, was a "municipium", that got its name, by the Romans, when the local Gauls obtained the Roman citizenship. It was destroyed by in 386 by Magnus Maximus, rebuilt by Theodosius I., in 405 sacked by Gothic king Radagaisus and again by Attila in 452.

Under the Lombards, Novara became a duchy; under Charles III (aka "Charles the Fat"), emperor of the Carolingian Empire, a countship. In 1110, it was conquered by Henry V and destroyed, but in 1167 it joined the Lombard League. At the end of the 12th century, it accepted the protection of Milan and became practically a dominion of the Visconti and later of the Sforza. In the Battle of Novara in 1513, Swiss mercenaries defending Novara routed the French troops besieging the city. This ended the French invasion of Italy in the "War of the Holy League".

Novara was the centre of a bishopric already within the 4th century. A large cathedral was erected within the 11th century. It was demolished in the mid-19th century to make way for the current Neo-Classical structure, built 1863 - 1869.

The baptistery was spared from Antonelli´s renovation. It is the earliest Christian monument in Novara, dating back to the early 5th century, built on a side already occupied in Roman times. In the centzer are the remains of an octagonal pool used for baptism by immersion.
Suggested groups:
Comments