Finally it's here ... I've uploaded some screenshot in my gallery. You can also see them at the (actual) end of my ipernity photo album 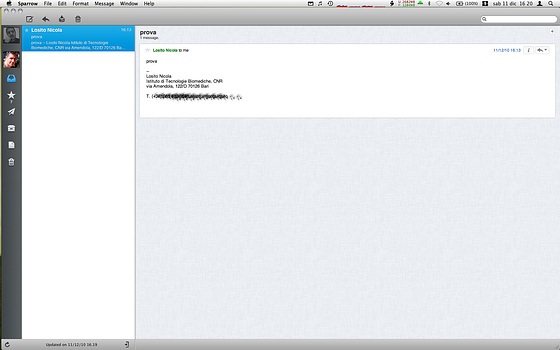 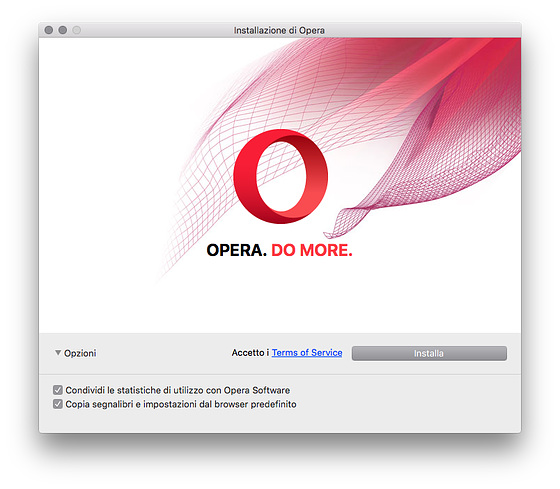 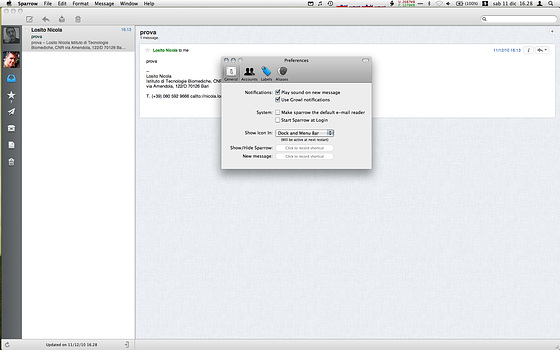 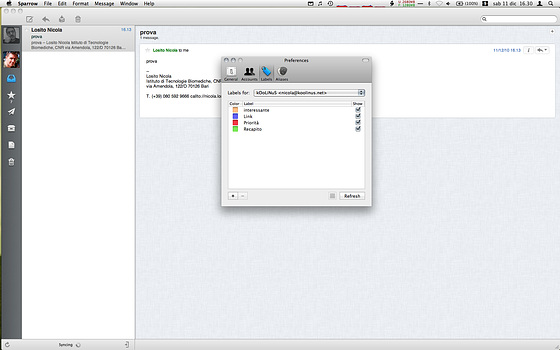 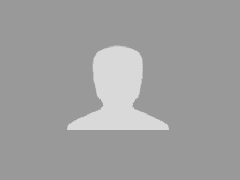 kOoLiNuS
has replied to Roberto Ballerini -…