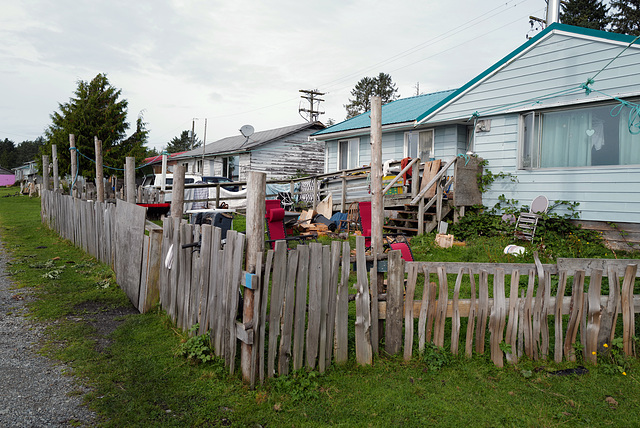 The population of Opitsat Indian Reserve No. 1, which is named after the village and is an official land status used by Statistics Canada as a census area, was 174 at the Census of 2006.