No Faith in Faith (Don't let the Sun set on Reason) 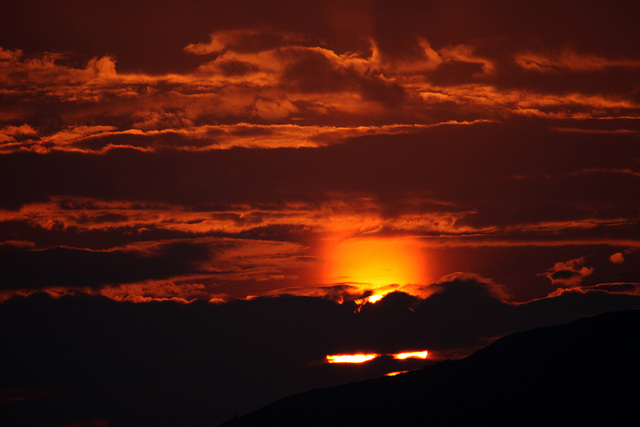 Nothing can be more contrary to religion and the clergy than reason and common sense.
(Voltaire)

Religion is regarded by the common people as true, by the wise as false, and by the rulers as useful.
(Seneca the Younger)

A casual stroll through the lunatic asylum shows that faith does not prove anything.
(Friedrich Nietzsche)

Faith is the great cop-out, the great excuse to evade the need to think and evaluate evidence. Faith is belief in spite of, even perhaps because of, the lack of evidence.
(Richard Dawkins)

How is it that hardly any major religion has looked at science and concluded, ‘This is better than we thought! The Universe is much bigger than our prophets said, grander, more subtle, more elegant’? Instead they say, ‘No, no, no! My god is a little god, and I want him to stay that way.’ A religion, old or new, that stressed the magnificence of the Universe as revealed by modern science might be able to draw forth reserves of reverence and awe hardly tapped by the conventional faiths.
(Karl Sagan)

Interesting stages in comment coming gradually closer to the cosmic sky before which we feel like small gods
11 years ago. | Permalink

But is faith like hope? And without hope how will we find peace or the abilities to look forward? Faith can mean many things to people not necessarily spiritual but strength.
Beautiful sunset.
11 years ago. | Permalink