Latest posted Navigate on the map Photos with specific people Most appreciated Most viewed Most commented Search by keywords Search by date
See also... Indycaver (Norm)'s
favorite photos All the photos where
Indycaver (Norm) appears 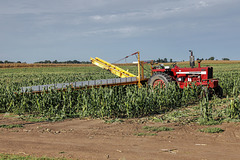 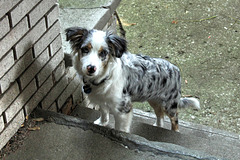 Sheila takes on the evil sprinkler!

After a long bark attack on the magic box with the appearing and disappearing possum ... Sheila cools off with a water attack!

I've been trying to get Sheila interested in frisbees, she's really not interested, but she doesn't want anything in her pool ... including frisbees! 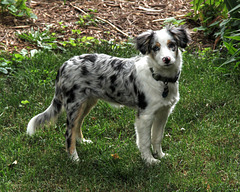 Sheila has a rare moment where she pauses between sprints. :-) 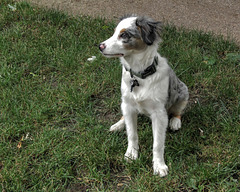 Sheila pretending to guard the front yard while she plans her next love attack on anybody passing by. 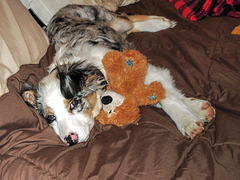 Resting with her bear. 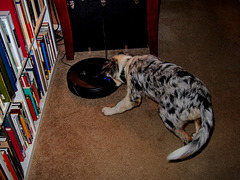 Attack of the Carpet Shark

Sheila displays her dominance over the carpet shark. 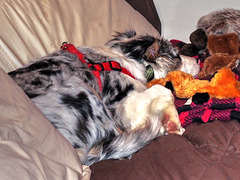 Sheila is wiped out from playing with her buddy Max. 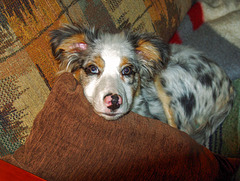 Sheila takes advantage of me getting up to steal my spot on the couch. 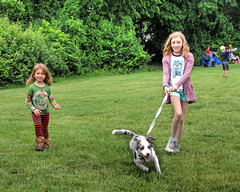 Sheila leading Aisy and Ellie through the ballpark. 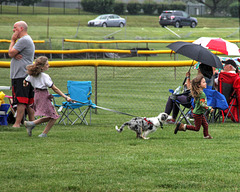 Sheila doing her best to catch her friend Ellie at the ballpark and dragging Aisy along as fast as she can. 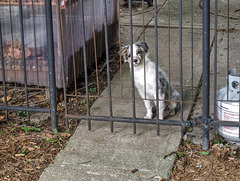 Sheila was making a lot of noise and thinking she might have her head stuck in the fence or something ... I went outside to find her giving the mailman some love. He was reaching through the fence giving Shelia all kinds of pets. 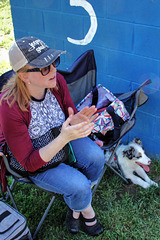 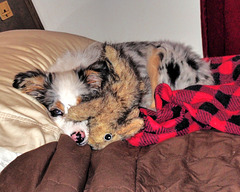 The abuse Sheila has given her stuffed toy rabbit ... I pity the real rabbit that errors coming into our yard. Tawny was always too slow to catch them though she enjoyed the chase. Sheila is very fast and I think the rabbit will require a lot of luck to escape her! 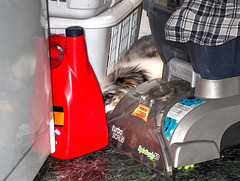 After a tough morning of being an Aussie mole ... Sheila grabs a nap behind her mortal enemy ... the carpet cleaner! 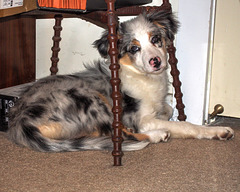 Sheila is taking a break under my Great Grandma Bessie's plant stand. The legs look like turned wood spindles and in a way they are. During the depression they sold a furniture kit where you could turn old wood sewing spindles into wooden legs. A threaded metal rod runs through the center of the spindles.
4869 items in total
Jump to top