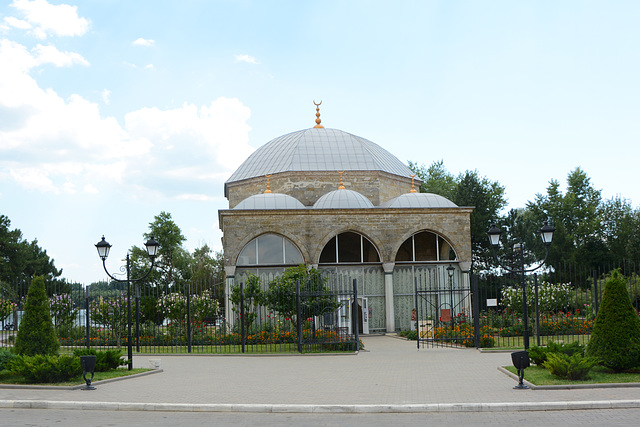 The Small Mosque is the oldest architectural monument of Izmail (XVI century), one of the examples of medieval classical Ottoman architecture. The mosque was located on the territory of the Turkish fortress Izmail, taken in 1790 by Russian troops under the command of A. Suvorov.
The fortress itself was subsequently destroyed, only the building of the Small Mosque has survived to novadays. Now there is the gallery of the historical museum.

ROL/Photo, Annemarie, RHH, Schussentäler and 7 other people have particularly liked this photo