Latest posted Navigate on the map Photos with specific people Most appreciated Most viewed Most commented Search by keywords Search by date
See also... Dinesh's
favorite photos All the photos where
Dinesh appears 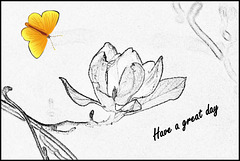 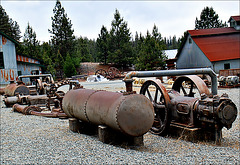 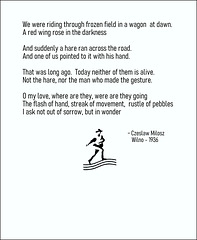 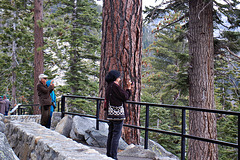 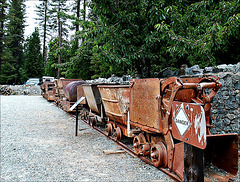 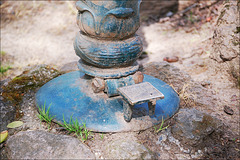 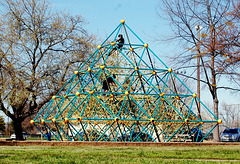 Higher the place...cooler the breeze

A fence for climbing 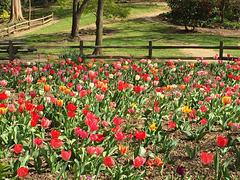 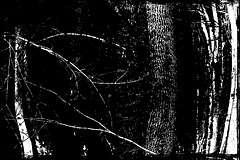 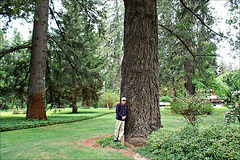 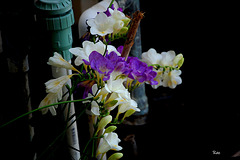 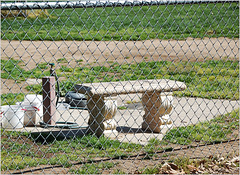 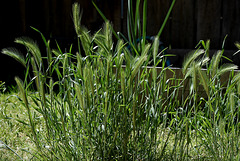 If the reed start thinking....

. . .it will be a man; because Pascal said : “Man is only a reed, the weakest in nature, but he is a thinking reed. There is no need for the whole universe to take up arms to crush him: a vapour, a drop of water is enough to kill him. but even if the universe were to crush him, man would still be nobler than his slayer, because he knows that he is dying and the advantage the universe has over him. The universe knows none of this.” Ad en.wikipedia.org/wiki/Blaise_Pascal 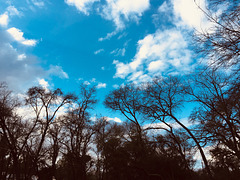 An auxin, is a plant growth hormone that helps regulate shoot growth. ... But when sunlight varies, auxin is broken down on the sunnier side of the stem. The higher concentration of auxin on the shady side causes the plant cells on that side to grow more so it bends toward the light. 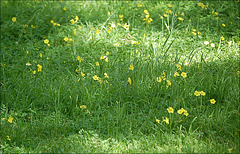 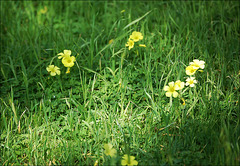