Latest posted Navigate on the map Photos with specific people Most appreciated Most viewed Most commented Search by keywords Search by date
See also... Gerr's
favorite photos All the photos where
Gerr appears 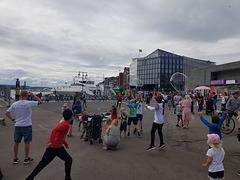 The guy is kind of an original, but the kids are always having lots of fun around him. 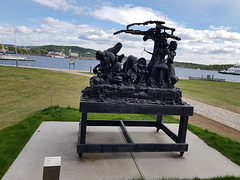 Sculpture by Paul McCarthy. The name is White Snow Cake but most people will see what it is The scuplture is in the park belonging to the Astrup Fearnley Art Museum. 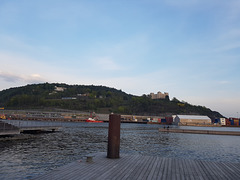 The Hill just above Eastern Oslo contain two of the city's nicest buildings. Ekeberg Restaurant to the left and Maritime School (now a high school) to the right. This was also the hill Munch painted The Scream from, so this - seen from Sørenga - is roughly the opposite view of The Scream.

The building to the right will be the new Munch Museum. The museum does not open until next year, but the exterior is more or less finished now 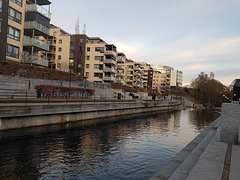 Nydalen along the Akerselva river. 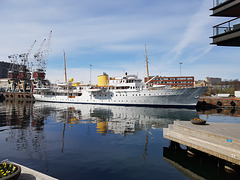 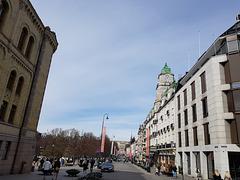 Oslo's main street with the royal castle at the end. 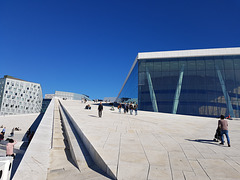 Finished in 2008, the opera house has become one of Oslo's main sights

Sculpture near the Astrup Fearnley Museum.

Sculpture near the Astrup Fearnley Museum

Window exhibition from the Freia shop

The Freia chocolate shop been in Oslo's Karl Johan main street for ages. I love exhibitions like this.

Between Tjuvholmen and Aker Brygge on a sunny Sund…

Sunny but not very hot

Between Tjuvholmen and Aker Brygge on a sunny Sund…

Sunny but not very hot

A nighty vision of the city hall.
Jump to top