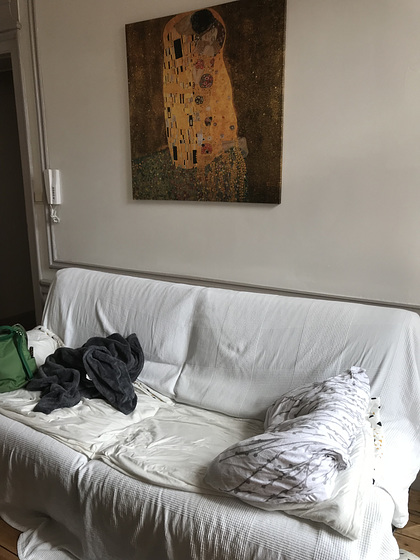 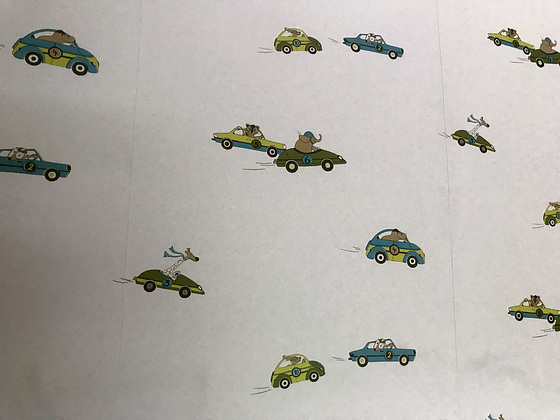 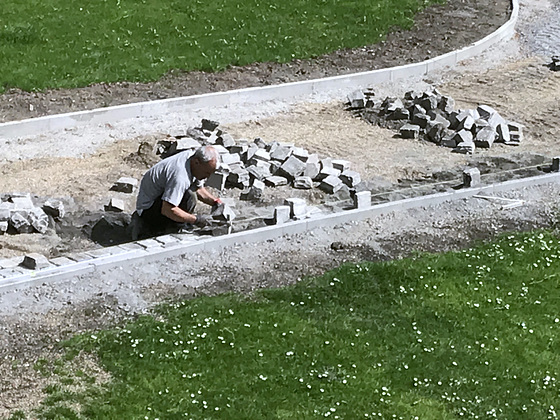 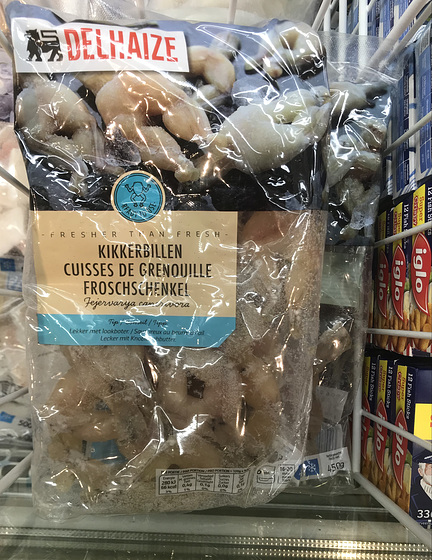 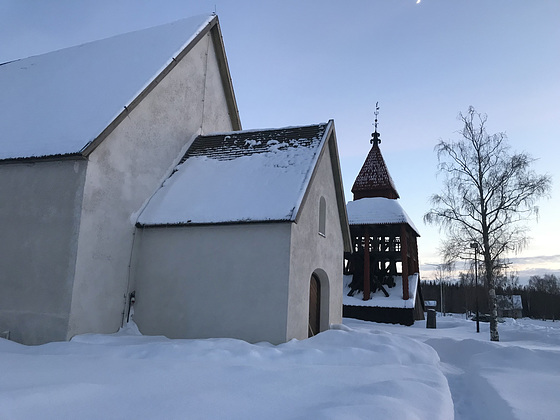 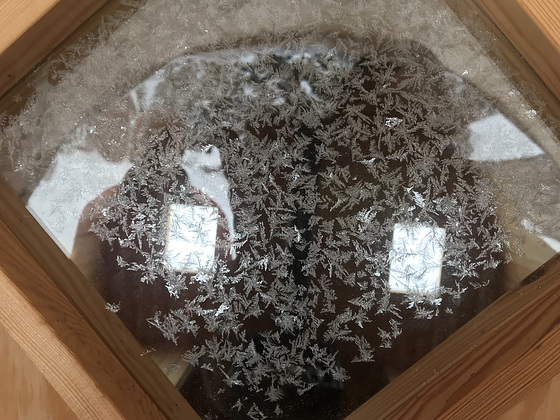 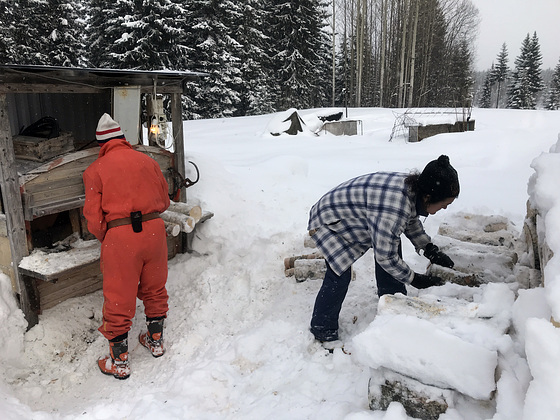 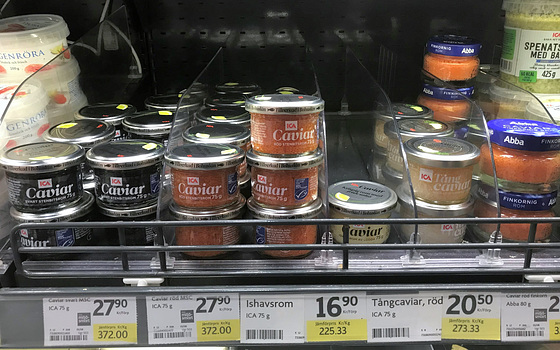 Arrived from Melbourne in Stockholm on 17 February 2018 (which turns out to be the name day for "Sandra") and took a train directly to Krokom. Left Sweden from Nyköping on 1 April 2018 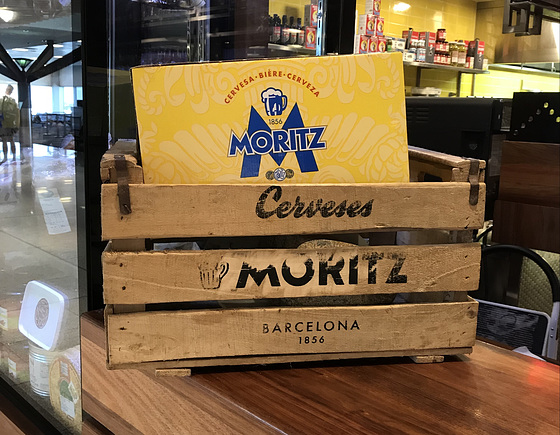 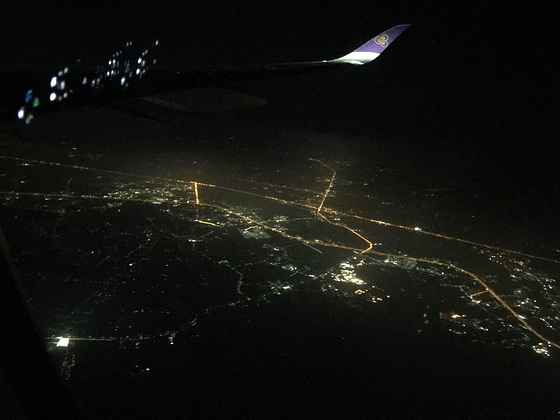 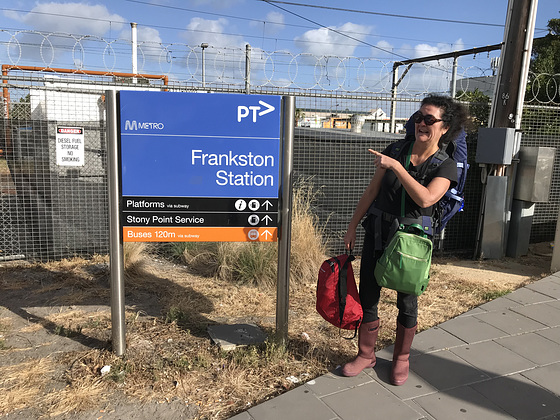 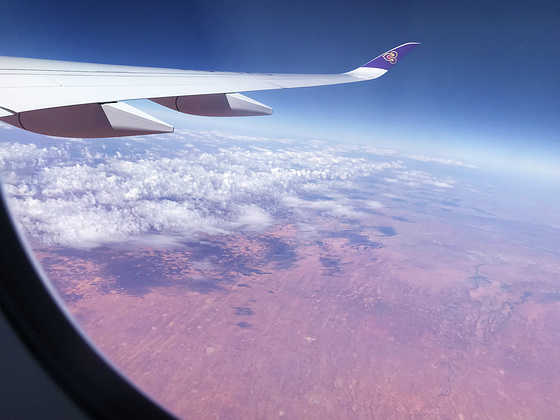 Left from Mornington by train 16 February 2018 (my mother's birthday), then took the Skybus from Southern Cross station to Tullamarine airport, flying via Bangkok to Stockholm 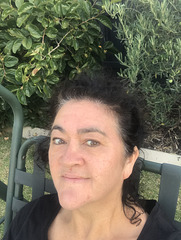 Tinker
hasn't got any contacts yet.