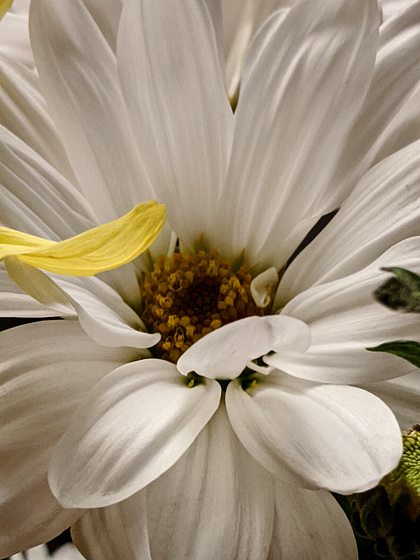 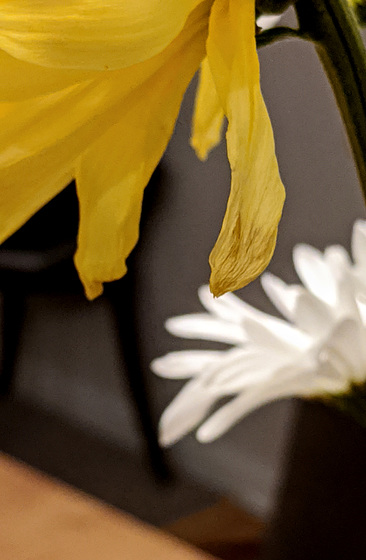 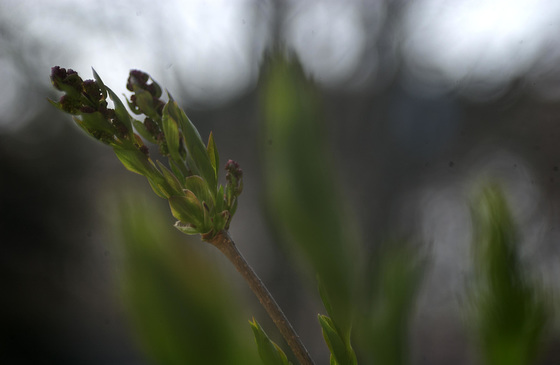 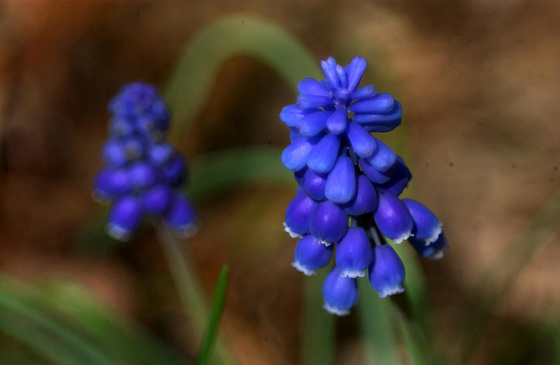 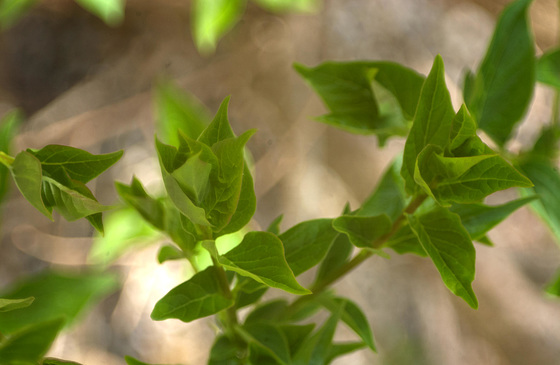 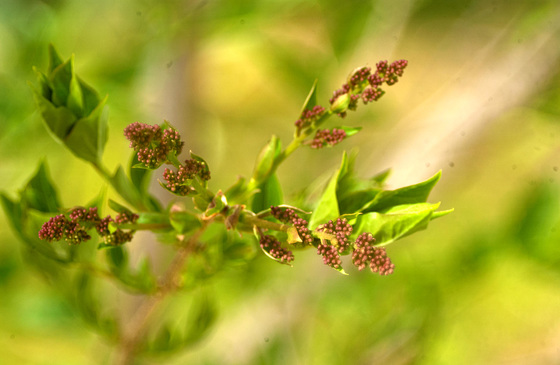 Very small barrel lens with no markings, described as Navitar triplet. It had a circular fixed aperture, which I removed (pried out with a screwdriver...no need to be graceful) to lower the f/#...it was inexpensive but didn't appear very useful. It's roughly 135 mm and perhaps between f/5 and f/6. It actually has some character I haven't seen in my other lenses. 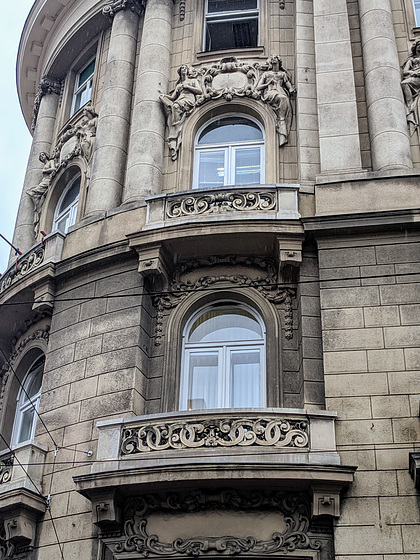 I love this photo taken by Berny! 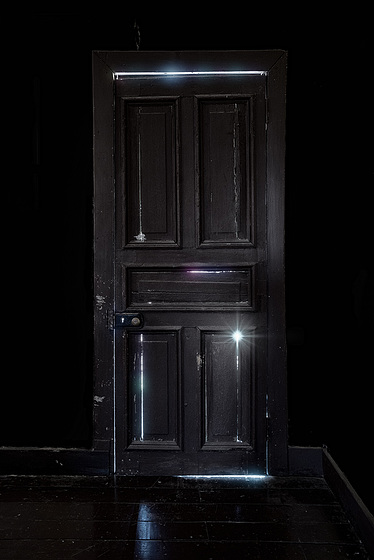 View all favorite photos | Only those by Berny

Pentax Q7 with old lenses, a set of 12 albums 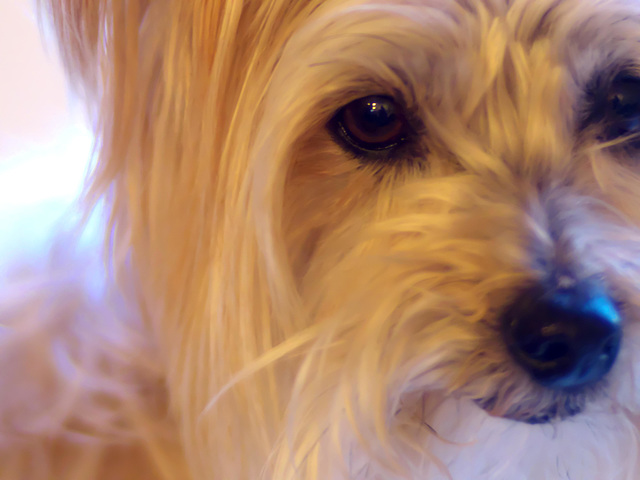 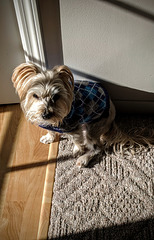