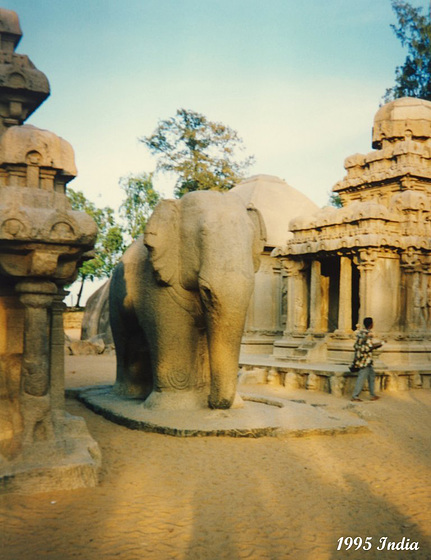 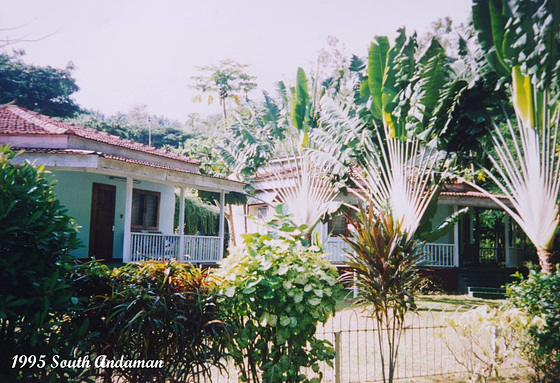 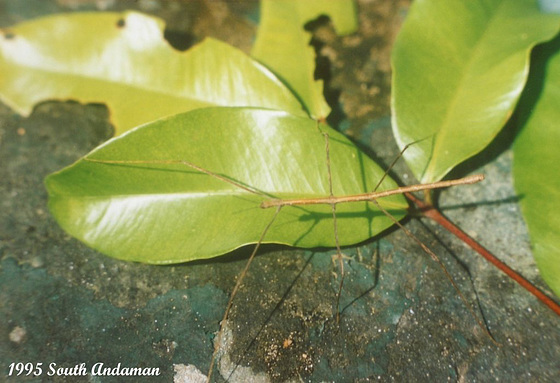 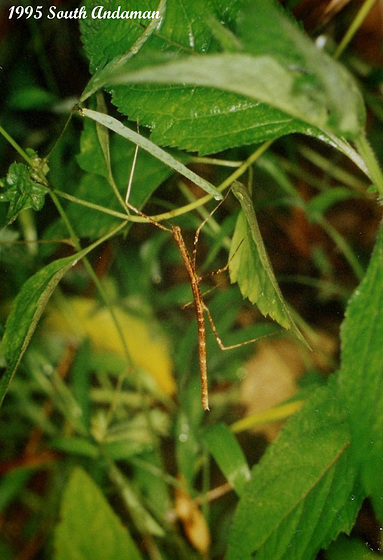 Pictures from a visit to Madras (now known as Chennai), India, to see a friend and his family, and onwards to the Andaman Islands. The Islands had a limited access for foreign nationals requiring a special permit, and we were restricted to the South Andaman Island. Exterior pictures were often difficult, as a lot of the time it was dull overcast with near 100% humidity on the Island as a result of a Typhoon passing through, so a lot of the pictures are post processed digitally to try to improve… 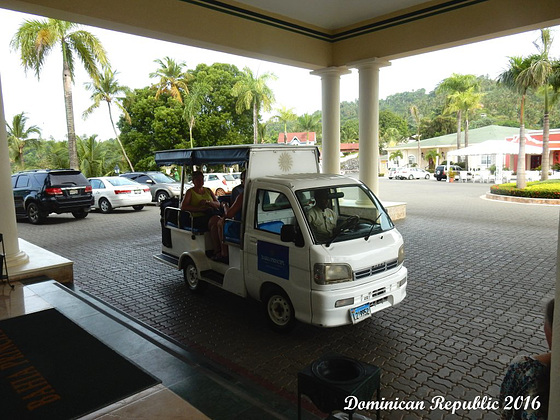 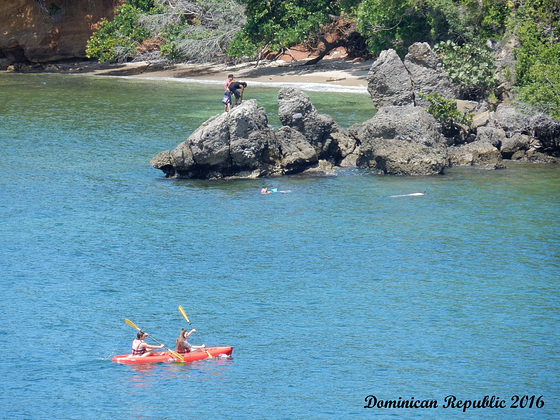 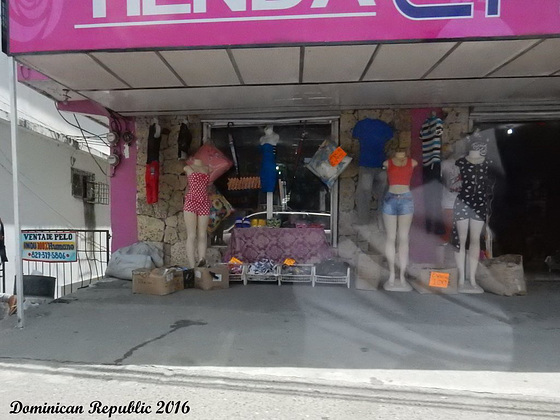 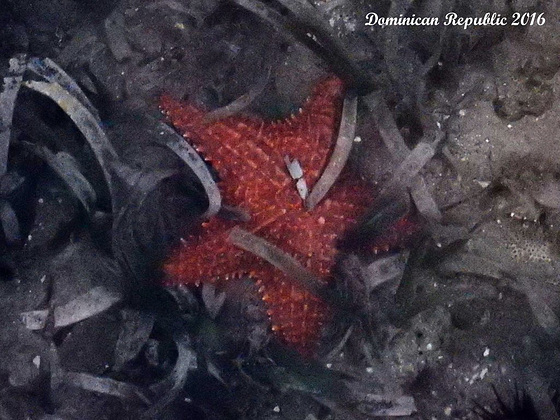 Views of the area and Wildlife seen in the area of our Hotel at Samana, Dominican Republic. 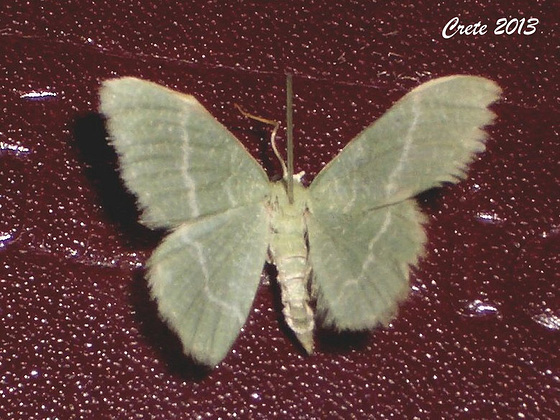 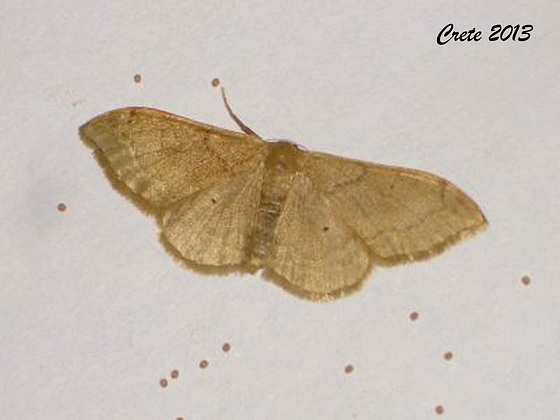 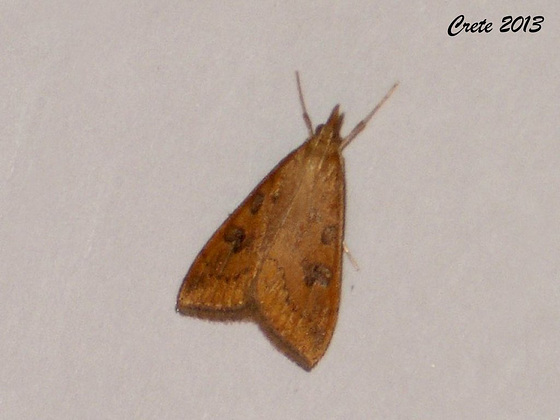 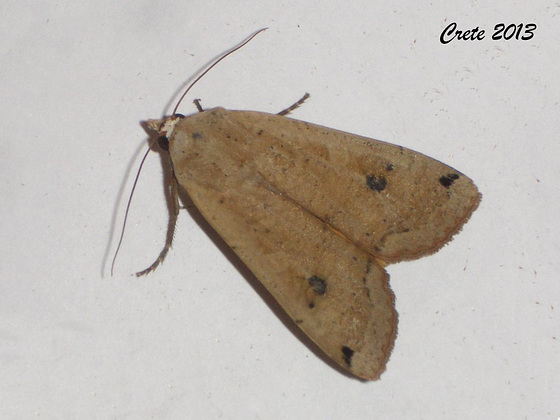 These Moths were mostly recorded at the Elounda Mare Hotel with a light trap operated on our terrace each evening. Notes: The names in brackets are the UK Common Names for the species. The "C" numbers are just my absolute reference for the species in the order that they were recorded through our stay, to link all the species to pictures until identification had been made. 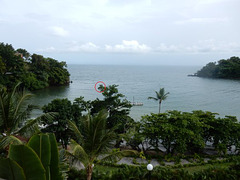 After the successful take-over of the site by the IMA and the generally smooth running as the site continues, it looks like a great job done, so thanks to everyone involved. However, should problems develop and we still head for a shut-down, and you would like to continue following my world travel and wildlife postings, please search for "aj-worldwildlife" on the Internet and find the "aj-worldwildlife.myspecies.info" URL. I have begun creating a mirror web-site there attached to the Natural Hi… 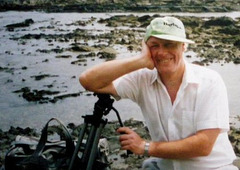 Thanks for the kind comments everyone.
6 years ago. Edited 4 years ago.

Each time I visit your gallery I have pleasant surprises.
Thank you for sharing !!
Keep up the good work !!!!!
6 years ago.

Hi Everyone, Welcome to our pages, and thanks for visiting us. I intend posting sets of wildlife from world trips as soon as I can, so if you are interested in finding out more of the places we've visited, see the Article "About our Pages" occasionally to see what's new.

For "Family" members, there are now some Family History pictures posted here as well, but you will need to contact me to see them.
7 years ago. Edited 2 months ago.

Thank you for including me in your Contacts, Tony. I look forward to exploring your albums.
7 years ago.