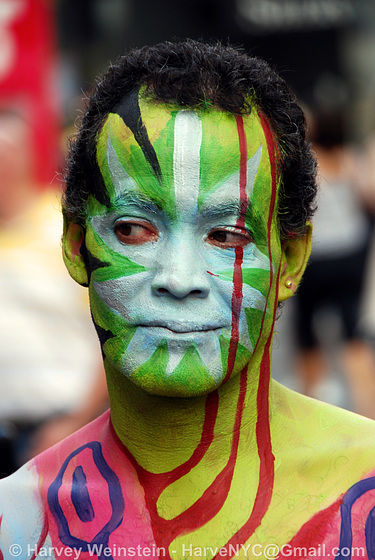 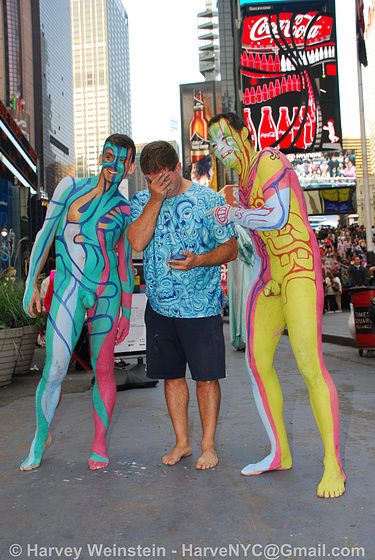 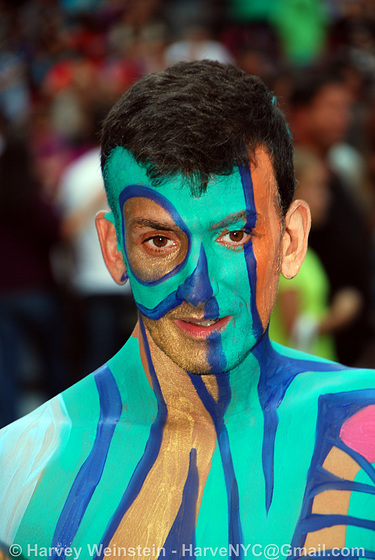 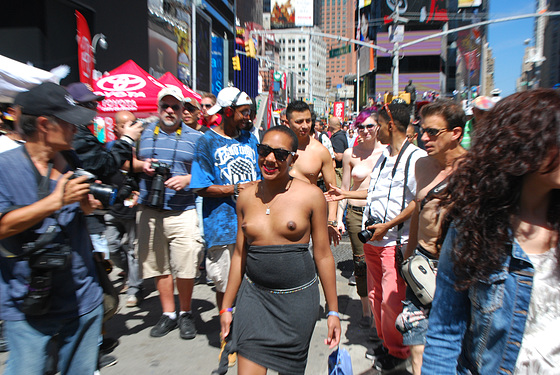 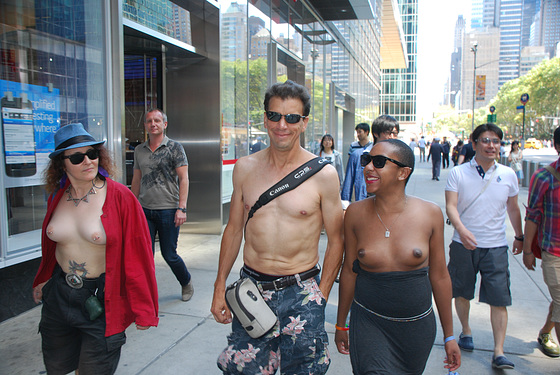 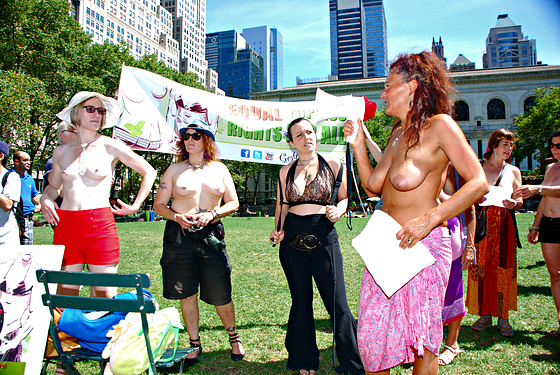 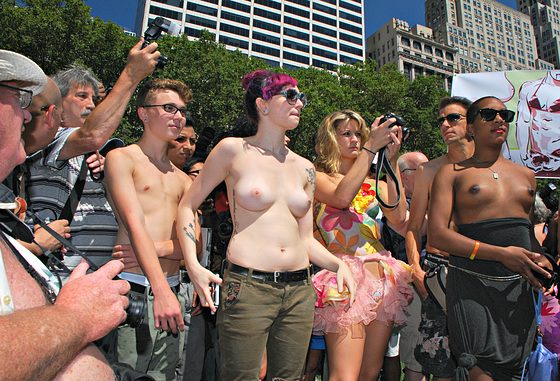 Every Year in Late August, GoTopless.org holds a rally of sorts across the country, promoting Women's Right to go Topless. It's been Legal in New York since 1992, though few people seem to know it (including the Police, who continue to arrest women for doing something that's been legal for decades) These photos were taken between Times Square and Bryant Park 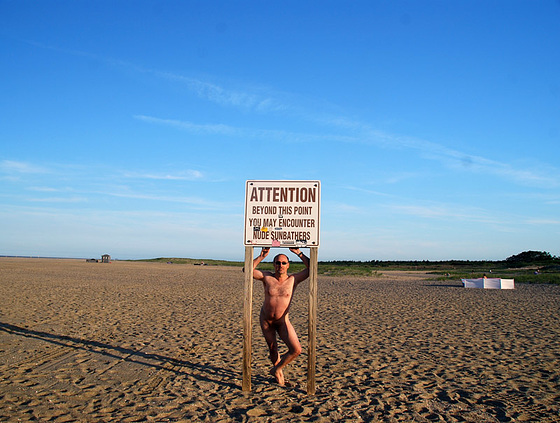 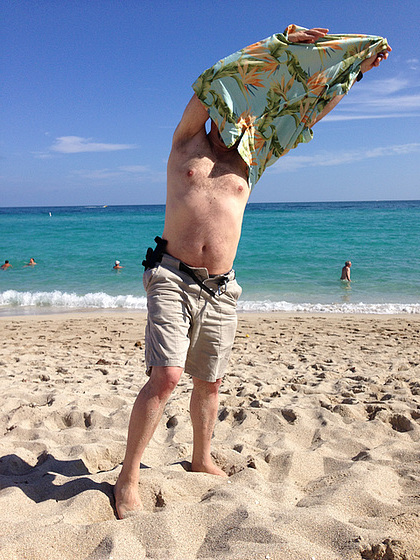 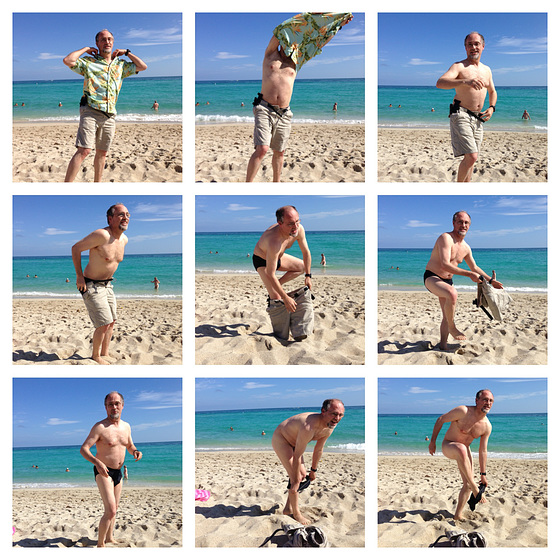 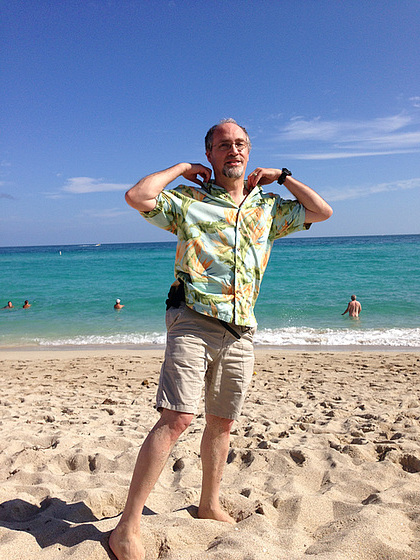 ♫ Thank you for your visit and the best greetings from Switzerland sends Zato! ♪ ♫
7 years ago.

Thanks Upgrade-Eila
It was fun to shoot too :-)
8 years ago.

Hi, I've copied my photos over and don't anticipate posting at that other place again. Good to see you here. Graham
8 years ago.

I haven't decided just yet if I'm actually leaving Flickr, but I'm certainly forming more of a presence here than I've had. .. it's good to have choices.
8 years ago.
%name%

HiHarv, Glad to see you here. We are leaving flickr too.
8 years ago.