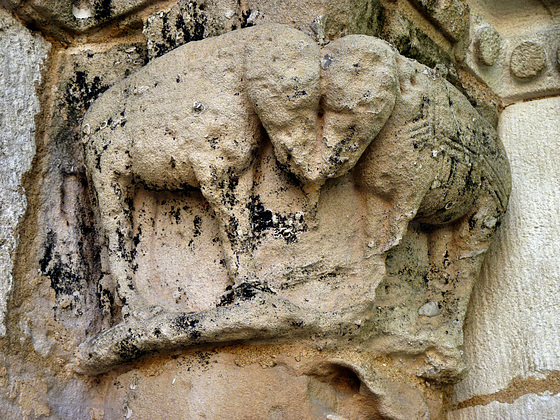 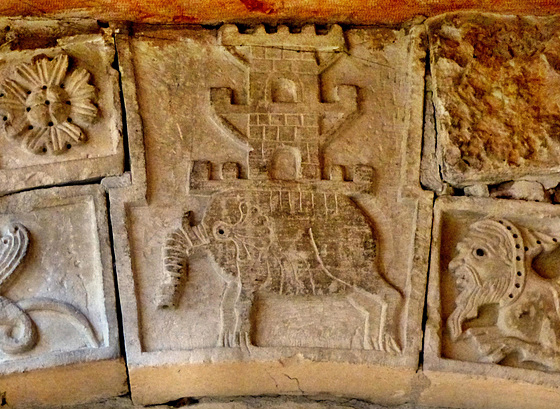 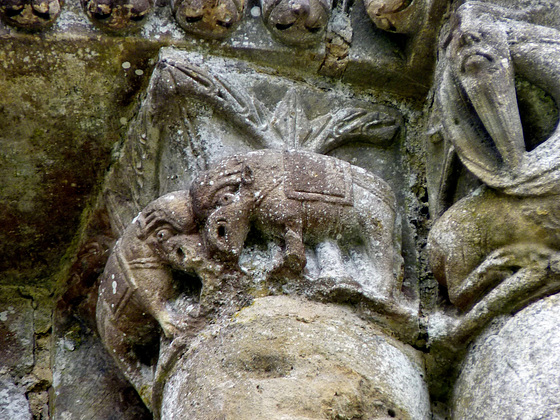 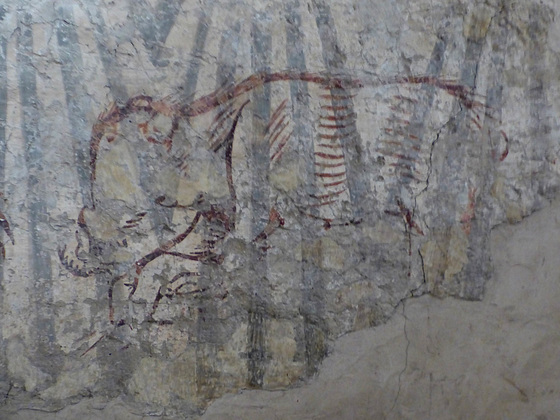 It is known, that only three elephants have been in Europe between 800 and 1300. "Abul Abbas" (+810) owned by Charlemagne, a present from Harun al-Rashid. The so called "Cremona-elephant" owned by Frederik II in 1229, a present from Al-Kamil al-Malik. The elephant brought to France by Louis IX (Saint Louis) in 1255 on his return from the 6th cruisade and presented to Henry III. This elephant died in London 1258. 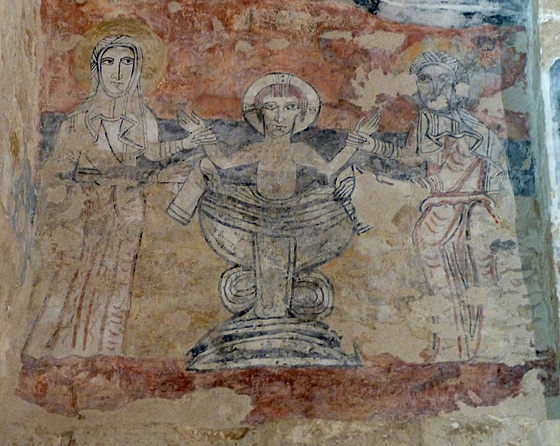 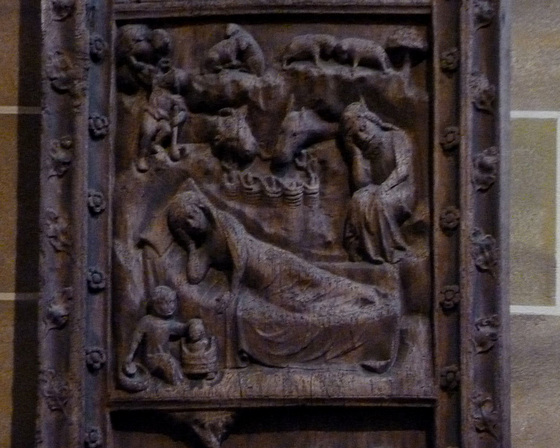 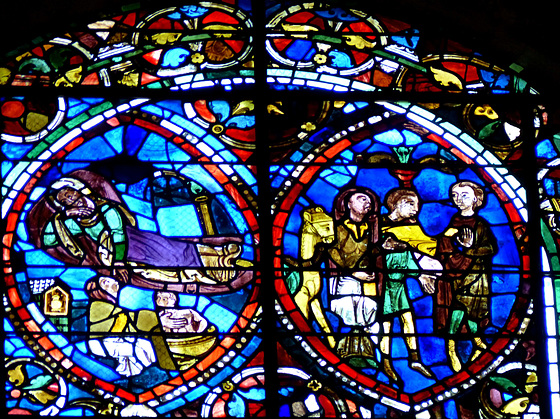 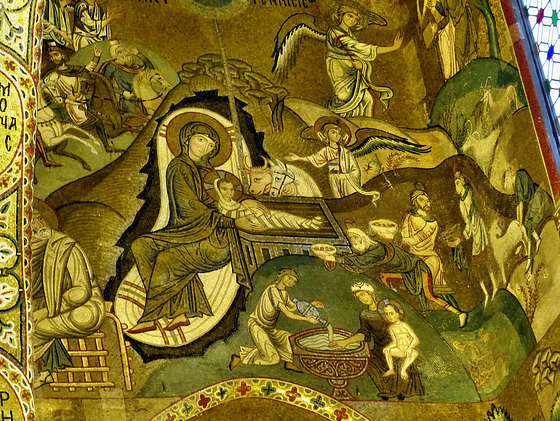 The story of Jesus' First Bath, administered by two midwives, Salome and Zelomi, can be found in Jacob de Voragine's medieval best-seller, "The Golden Legend". It is in two of the early gospels that were considered apocryphal by the Council of Nicea, but remained in popular tradition. 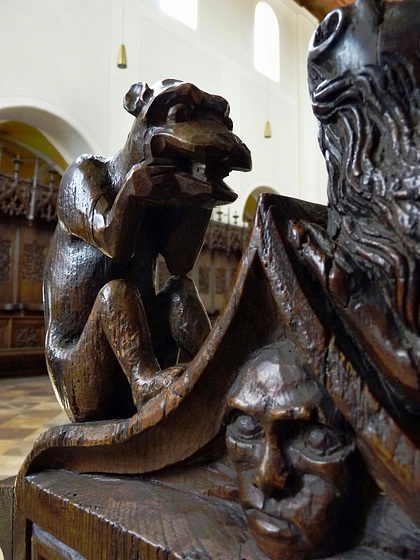 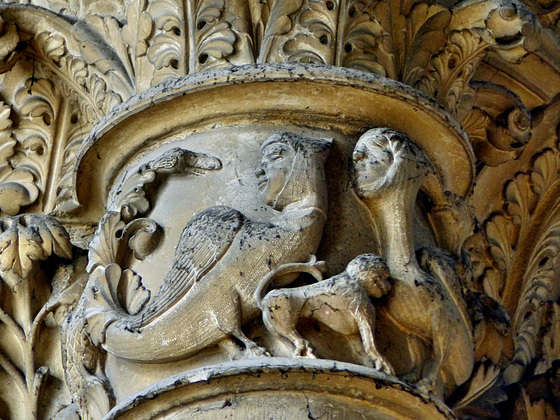 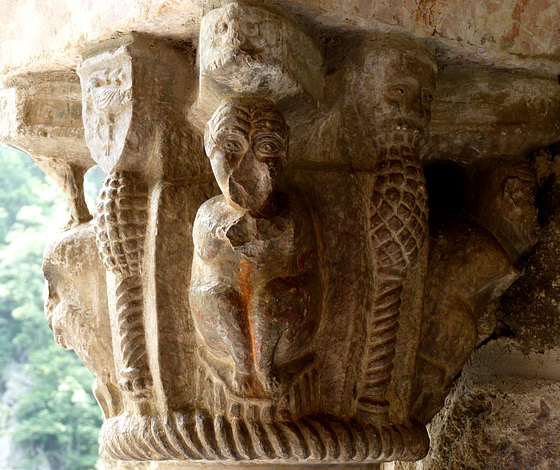 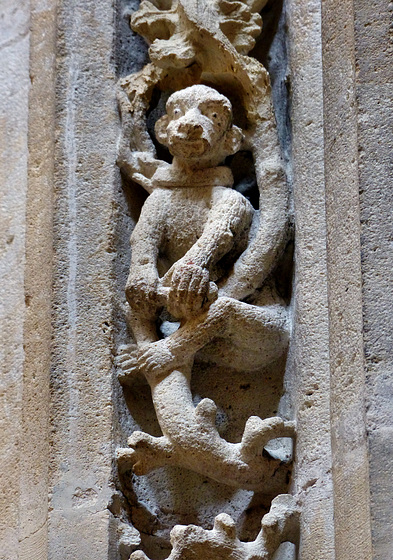 Despite apes and monkeys are exotic animals (not native in Europe (let aside Gibraltar)), they can often be seen on medivial carvings. They have been part of the medieval bestiarum - and obviously had a specific iconographic value. An ape on a rope, led by a man, can seen on a couple of capitals in the Auvergne. I am still collecting examples...

I love this photo taken by Stephan Fey! 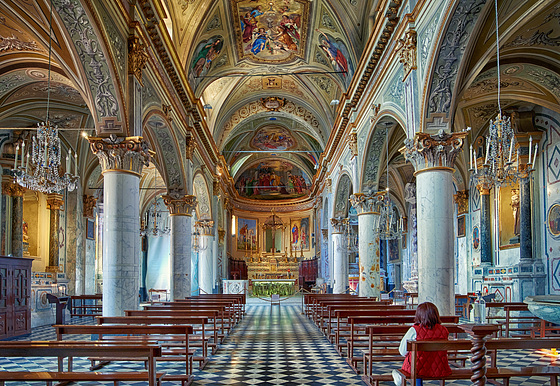 View all favorite photos | Only those by Stephan Fey 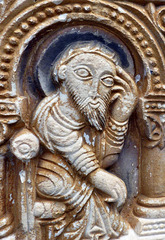