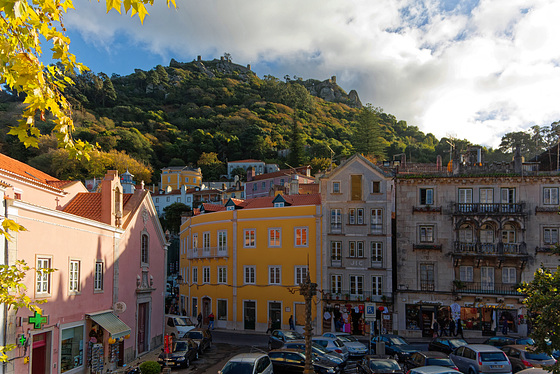 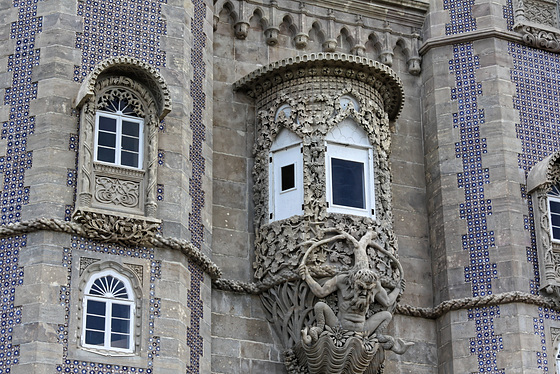 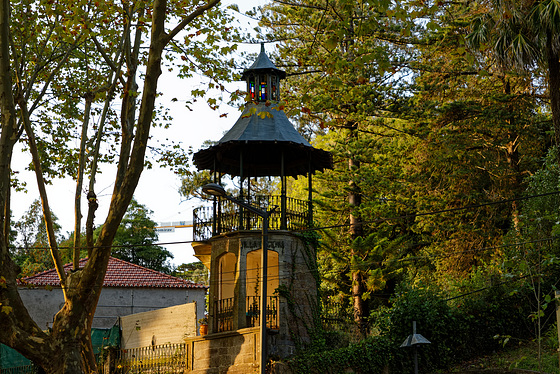 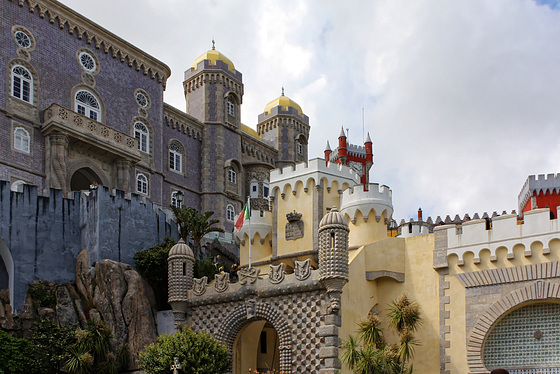 Sintra is a Portuguese village. It is one of the most important tourist destinations in Portugal. The historic center of the village is famous for its 19th-century Romanticist architecture, historic estates and villas, gardens, and royal palaces and castles, which resulted in the classification of the town as a UNESCO World Heritage Site. Sintra's landmarks include the mediaeval Castle of the Moors, the romanticist Pena National Palace and the Portuguese Renaissance Sintra National Palace. 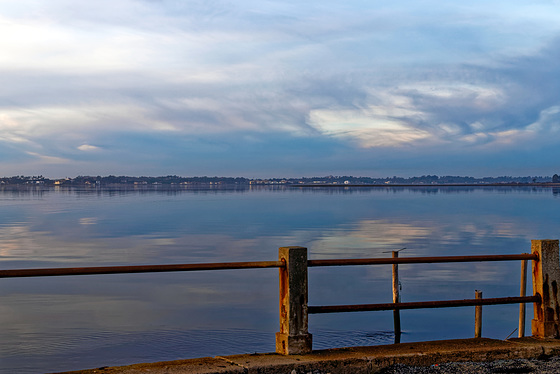 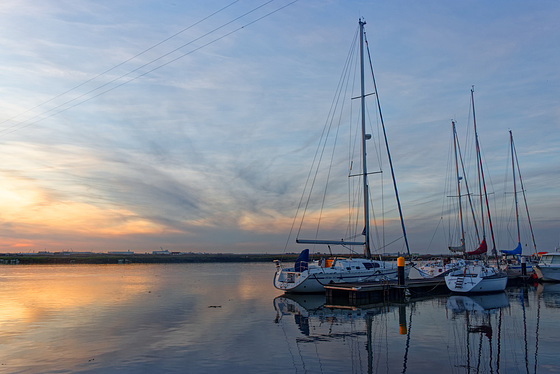 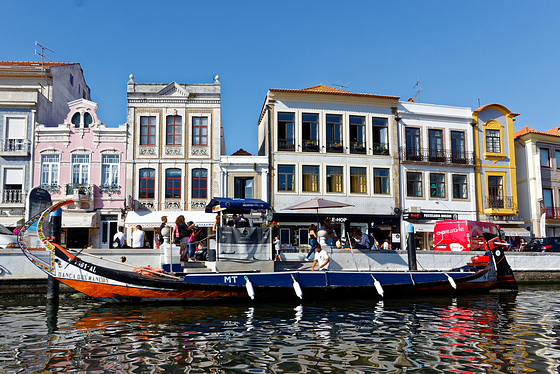 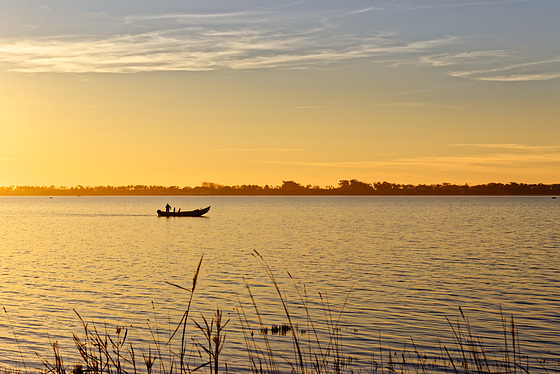 This 45-kilometer-long lagoon stands as one of Europe's last remaining untouched coastal marshland. 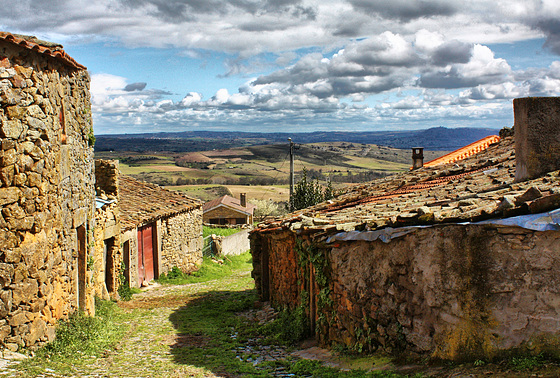 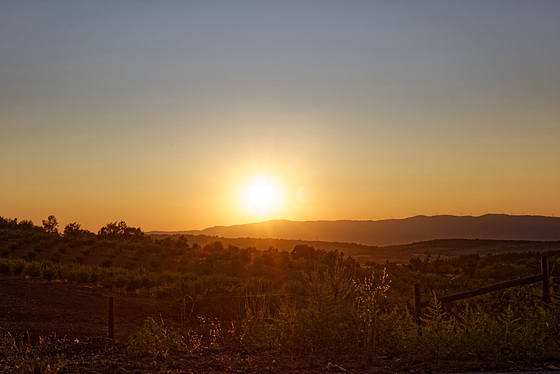 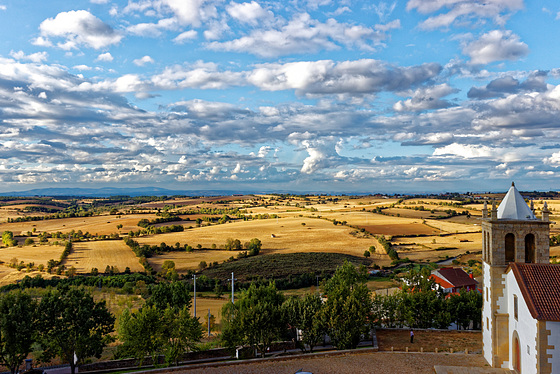 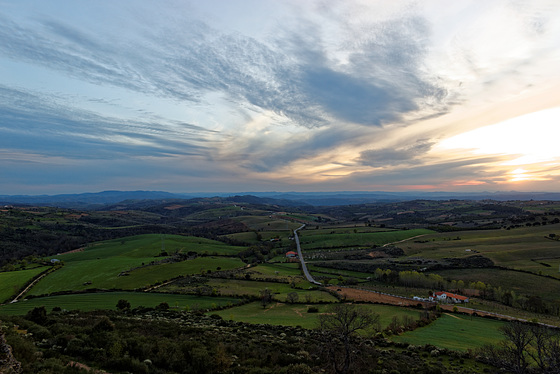 The International Douro Natural Park is a natural park that encompasses the area where the Douro River forms the border between Portugal and Spain, as well as the Águeda River, a tributary of the Douro. The park was created to protect the scenic landscape of the region, as well as its flora and fauna.

I love this photo taken by Ecobird! 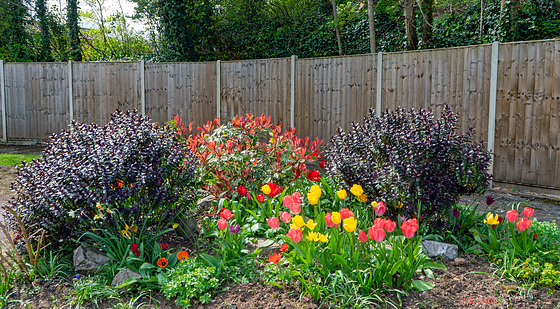 View all favorite photos | Only those by Ecobird 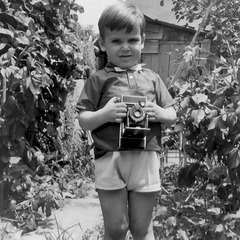 Thank you Rob, it's good to know that you found my albums useful.
15 months ago.

Your albums are full of great photos, and they also act like a tour guide of Portugal. Really useful!
15 months ago.